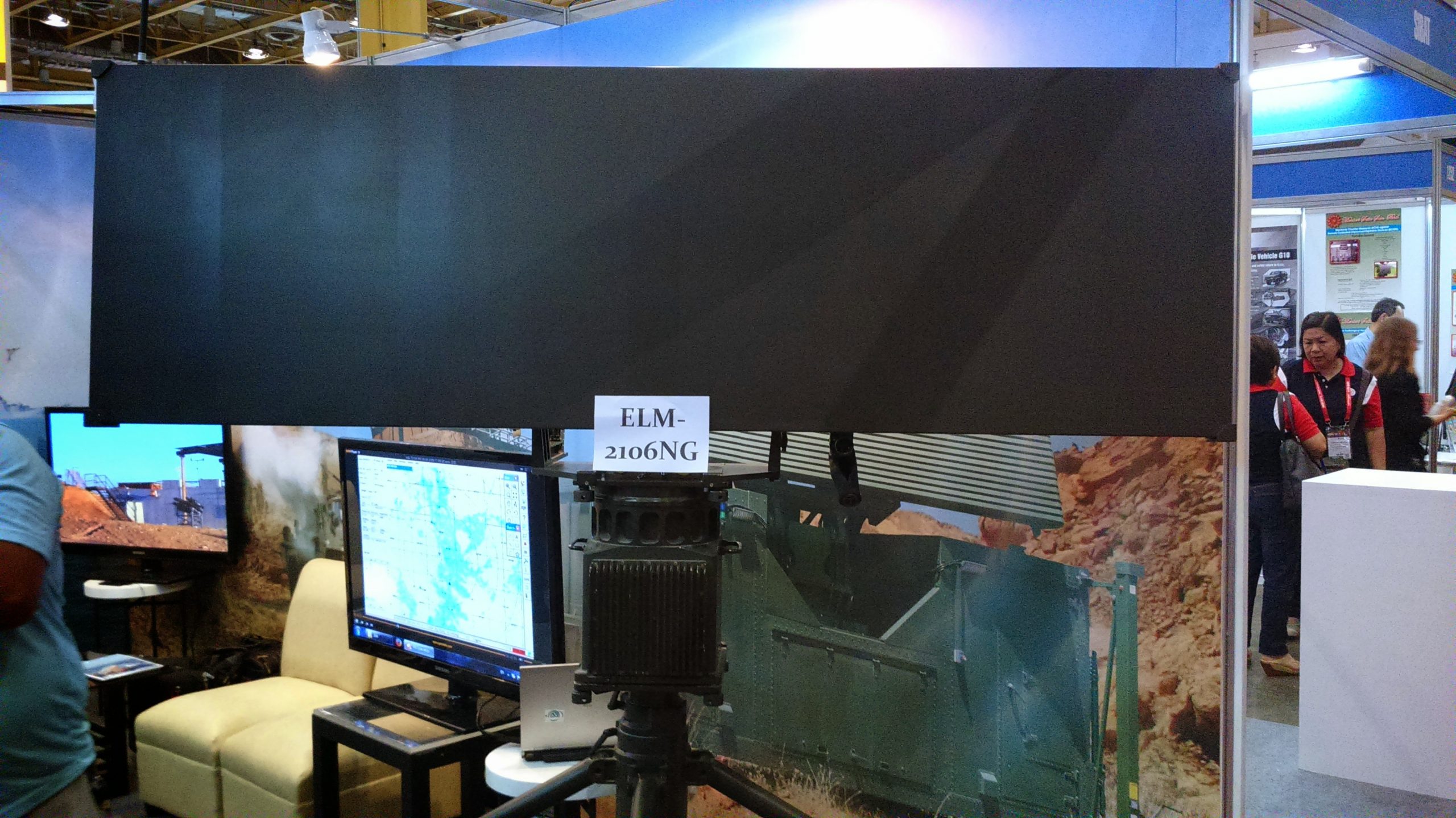 The Hungarian military will use world-class ELTA ELM-2084 multipurpose radars capable of detecting and tracking air and artillery targets next year, according to the daily Magyar Nemzet.

Radar stations with active electronic scanning [AESA] technology ELTA ELM-2084. They come in a variety of configurations and are used in Israel’s Iron Dome air defence system. According to Hungarian media, the radars provide “a three-dimensional view of the air situation in real-time, even in difficult conditions, in case of active and passive radio-electronic jamming by the enemy.”

General Ferenc Korom, then commander of the Hungarian Defense Forces, and Mr. Stefan Oerli, CEO of Rheinmetall Canada, signed the contract for 11 radars in December 2020. Rheinmetall Canada is the Canadian branch of the German arms concern that deals with radar system integration. The new radars are expected to replace the old Soviet P-37, PRV-17, and ST-68U radars.

According to Hungarian Defense Minister Kristof Szalay-Bobrovnicki, who met with Israeli Defense Minister Benny Gantz last week, Hungarian-made components should be included in the radar system beginning in 2025. The two countries have long-standing excellent defense relations, as the Hungarian politician emphasized, and the Hungarian armed forces use, among other things, Rafael Spike anti-tank guided missiles. Let us add that, in addition to the Israeli radars, the American NASAMS air defense system will be delivered to Hungary, replacing the post-Soviet Kub kits.

The Hungarian government began the process of establishing an effective armed force in 2017 as part of a long-planned reform. They must not only protect Hungary and the Hungarian people, but they must also fulfil their international obligations at a high level, according to the Hungarian defense minister, as quoted by Magyar Nemzet.