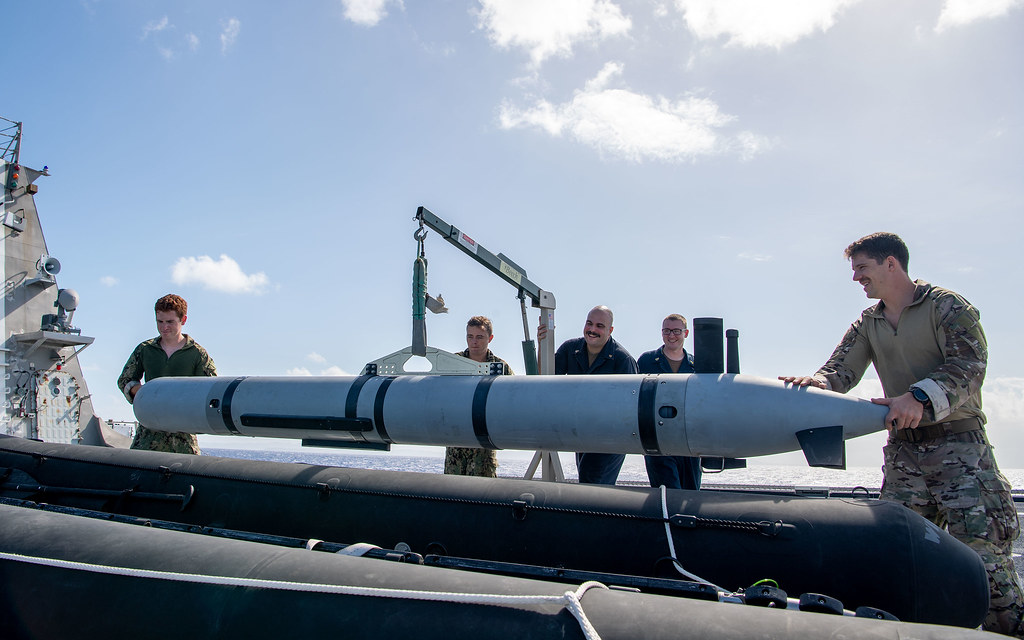 The British Royal Navy is set to increase its flotilla number of submarines. The new ones will differ from conventional ones. To this end, London will be investing £15.4 million for an unmanned uncrewed autonomous submarine. Delivery for the same is said to be two years.

The news was confirmed by the British Royal Navy. According to the First Sea Lord Admiral Sir Ben Key, the purchase marks an exciting moment in the history of the British Navy.

Cetus will provide the British Navy with new capabilities. The submarine will dive to a depth of 1,000 miles, which is currently beyond the capabilities of conventional manned submarines. Cetus’ primary mission will be intelligence gathering and target practise for air defence. Cetus will be run on batteries. It is expected to be 12 metres long in total. This makes it portable, allowing it to be used anywhere in the world where the Royal British Navy operates. The department confirmed that the submarine will have autonomous capabilities and will collaborate with the British Astute class of hunter-killer submarines.

The Russian Poseidon nuclear torpedo is one of the most well-known UUVs in the world. It is not a submarine, but rather an unmanned torpedo with a long range and high speed. According to Western analysts, its function is to produce a massive and unprecedented tsunami near a port or city by detonating a nuclear explosion from several nuclear warheads it carries, and thus “submerge the city underwater.”

MSubs will construct the Royal British Fault’s new unmanned submarine. The company is small in comparison to other companies in the arms industry, but it is built by highly qualified engineers and specialists. According to Brett Phaneuf, Chief Executive of MSubs, the confidence shown by the British Government through this order will motivate them not only now, but also in the future, assisting in the deployment of more unmanned submarines in the Royal Navy.