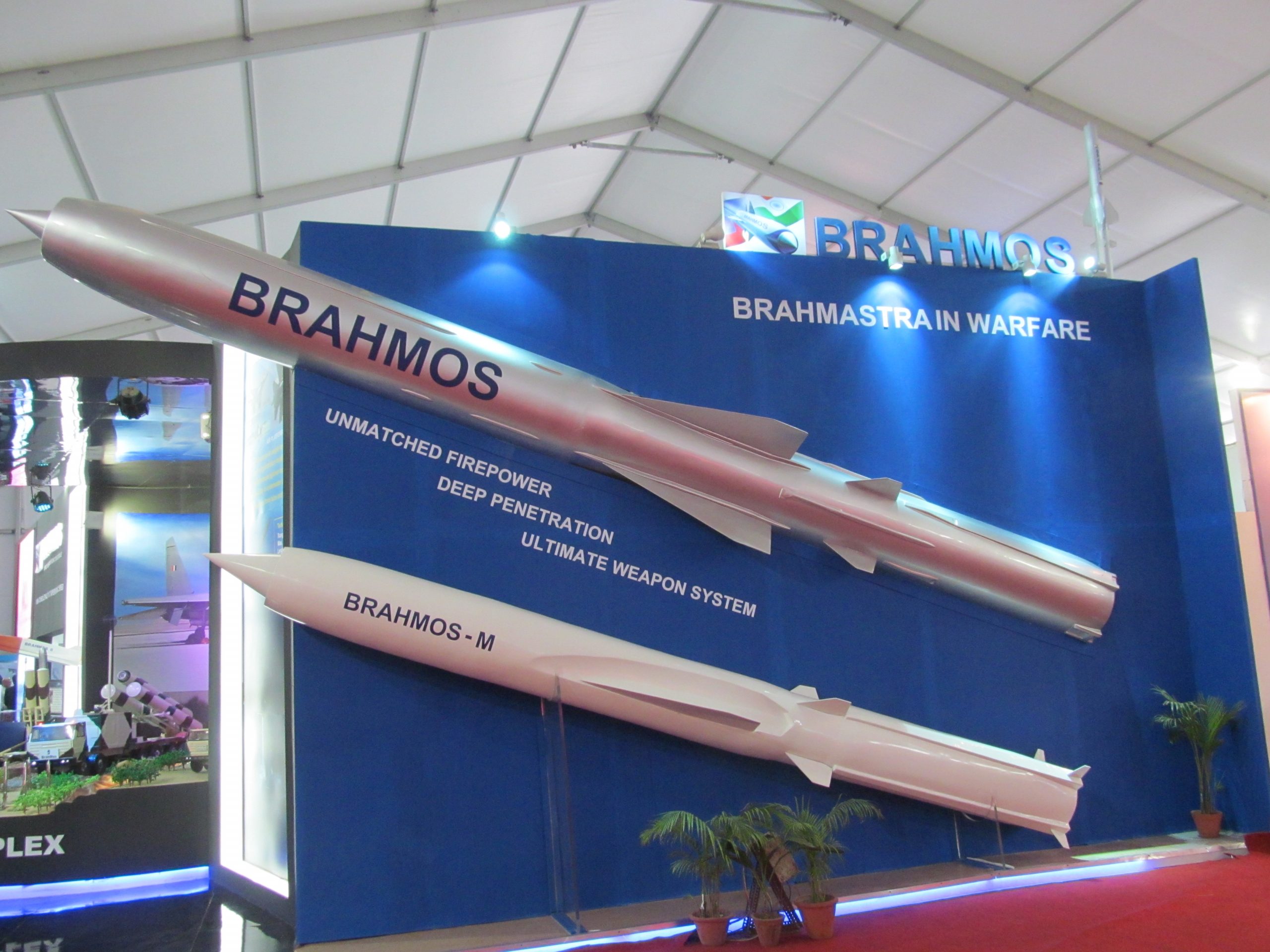 The PJ-10, which is also known as the BrahMos, is likely to benefit from a Russian upgrade that will see it nearly double its range.

Currently, the stealth missile has a publicly disclosed maximum range of 500 km. In 2017, the range was extended to 800km for the naval version. However, at the time according to a report, there was no clarity whether the missile was able to reach its stated range. The obscurity may have been on purpose for strategic reasons.

Russia now plans to extend the range of its P-800 Onyx (SS-NX-26) missile to 1,000 kilometers. Since the BrahMos missile is based on the Onyx missile its range will also be extended. The Onyx-M has an 800 km range.

For India, BrahMos is a joint Indo-Russian collaboration. New Delhi decided to contribute to the $240 million P-800 Onyx project, which had previously been stalled, leaving Moscow in a desperate situation. India gained access to the Onyx inertial navigation system, which now powers BrahMos, by investing in the Russian missile.

The 500km range of the BrahMos was achieved through changes such as higher altitude cruising and improved fuel management. The rocket’s linear jet engine’s cruise performance.

According to sources in India, despite the lack of an official announcement, the 800 km range has been achieved, and the use of composite materials has played a key role in increasing the range.

If India uses the Onyx update to upgrade its BrahMos missiles to 1,000 km, it will mean that its top speed is about to be get an upgrade as well. Three years ago, a similar option was discussed. At the time, Alexander Maksichev, joint managing director of the BrahMos project, had stated that the speed of BrahMos could be increased from Mach 2.8 to Mach 4.5.

The BrahMos missile could also see a ramjet upgrade.

According to a report from the Russian press, the P-800 Onyx missile will be receiving an upgrade. A specific date has not been given.

Given the ongoing conflict between Russia and Ukraine, which is draining Moscow’s considerable financial resources, the upgrade may not happen immediately. According to sources, whenever it is upgraded, India will benefit from it.

On a related note, New Delhi has already begun working on expanding the missile’s range in order to reduce its reliance on Russia.