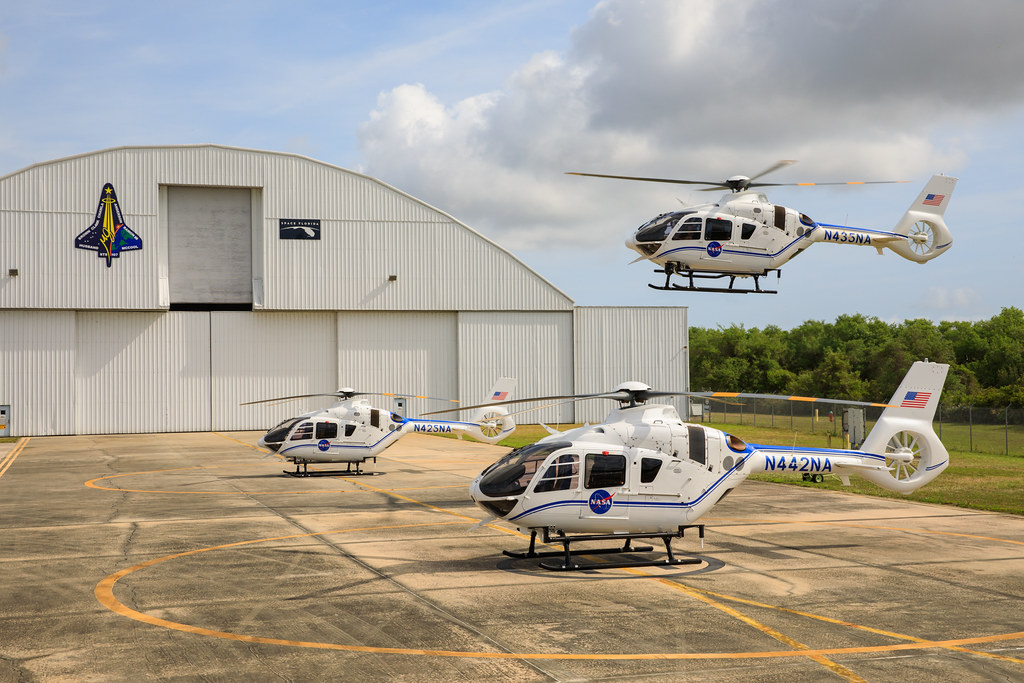 The Royal Moroccan Air Force has ordered an undisclosed number of H135 helicopters from European aerospace and defense giant Airbus for military training missions. The light helicopters powered by twin-engines, will be used by Morocco for training pilots in “a wide range of demanding missions, including flight and search and rescue”.

The multi-helicopter contract, whose details Airbus did not disclose, covers “an extensive support package that includes the supply of flight training devices and the training of instructor pilots and support pilots,” said the defense giant in a statement. The training program will allow the Moroccan Air Force to “take full advantage of the multi-role capabilities of the H135, including the night vision device (NVG) and winch.

According to Arno Montalvo, Airbus Helicopters’ Africa and Middle East Director, who was in charge of demonstrating the chopper – “the Royal Air Force has chosen the H135 for their training missions”.

He went on to add, the helicopter was a “versatile, reliable and profitable helicopter, ideal for the transition to more sophisticated aircraft”.

Currently, there are around 130 units of these light helicopters being operated by militaries across the world.

To date, they have already logged over 400,000 hours of a military training flights with these aircraft.

With this order, the global fleet of the H135 expands to 12 military customers, including the United Kingdom, Germany, Australia, and Japan.

Airbus has equipped the H135 with the state-of-the-art Helionix avionics system.

The H135 “offers optimal safety conditions for basic and advanced mission training while providing a platform for pilots to easily and safely transition to more advanced helicopters,” said Airbus.