Continental DefenceMilitary Affairs From a European Standpoint
Home Defence Policies Lessons from Ukraine: The Effectiveness of the Drone-Artillery Duo 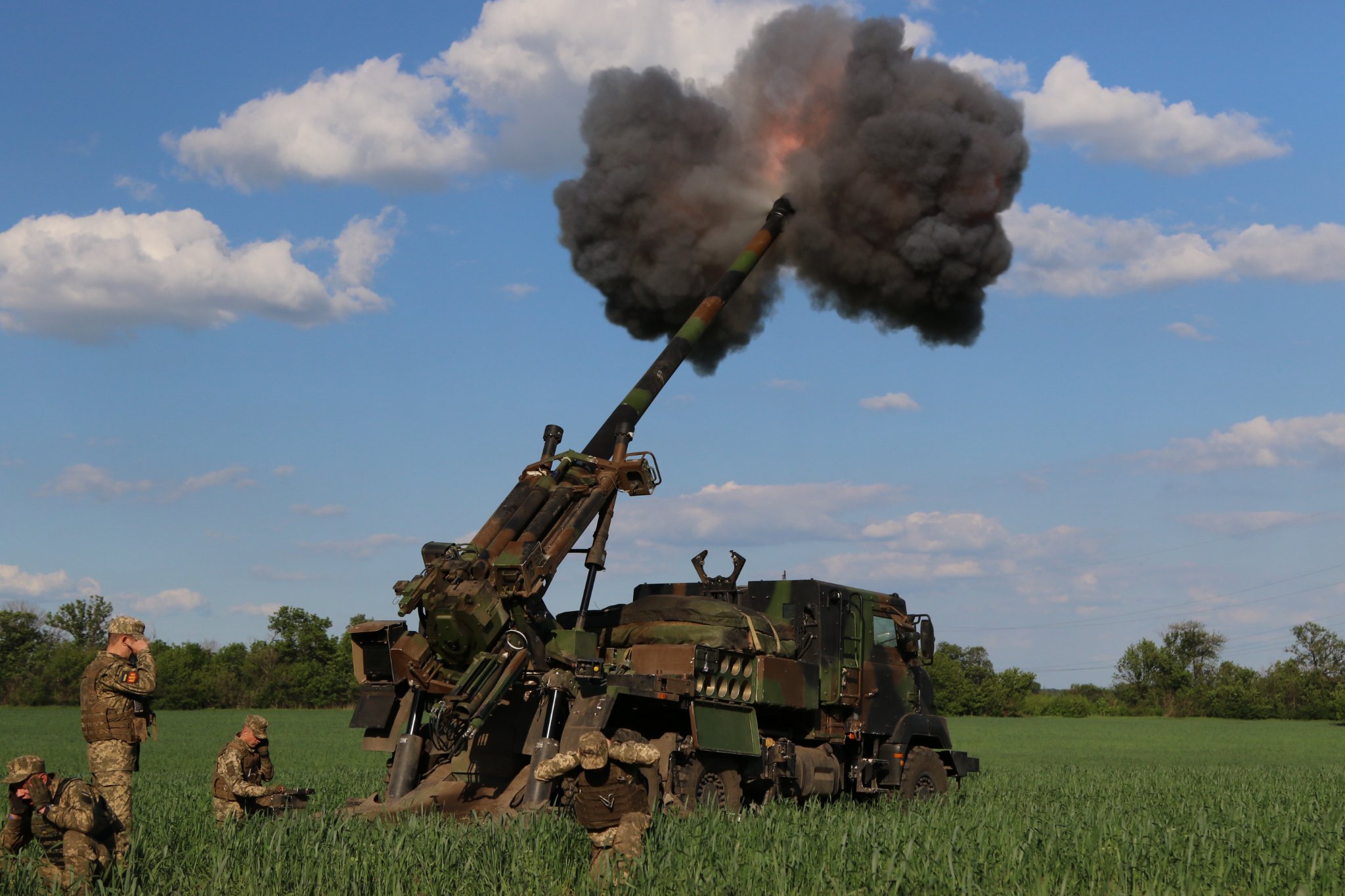 Since war broke out in Ukraine at the end of February, social media has been awash with images and videos of burned out Russian tanks, villages flattened and civilian suffering. But one key aspect of the fighting that has been highlighted is the effectiveness of drones coupled with modern, Western artillery. Geo-localisation, guidance, fire control, damage assessment, the drone has become indispensable for artillery units that have become all the more formidable due to the efficiency of Western systems such as MLRS or the M777 and CAESAR self-propelled howitzers.

The failures of the Russian army early in the invasion, particularly in the area around Kyiv, were surprising to many military analysts. The local superiority in numbers of the Russian army was somewhat negated by its outdated equipment, strategic incompetence and tactical ineptitude. The result of the eventual Russian withdrawal was a concentration of its forces in the Donbas, and the onset of an attritional war dominated by artillery, MLRS, ballistic missiles and drones. The Ukrainian army has been fighting resolutely, but its effectiveness is largely due to the influx of Western equipment. A stand out tactical success has been the integrated use of drones and artillery as an efficient dyad, capable to pinpoint accuracy and slowing down the Russian advance.

The apparent vulnerability of traditional armour in Ukraine has led some to declare that the age of the tank is over. The Russian army’s heavy losses of armoured vehicles in the face of a resolute Ukrainian defence armed with Western anti-tank weapons such as NLAWs in the first phase of the war was highly documented and critiqued. “Russia’s disastrous tactics have been a terrible advertisement for tanks,” wrote Nicholas Drummond, a former British Army Officer, on Twitter. “No artillery support. No infantry support. No air support,” he said, referring to images showing destroyed Russian tanks. “This is not how combined arms tactics work in an era of multi-domain operations.”

US may donate ground attack aircraft A-10 Wathog to Ukraine