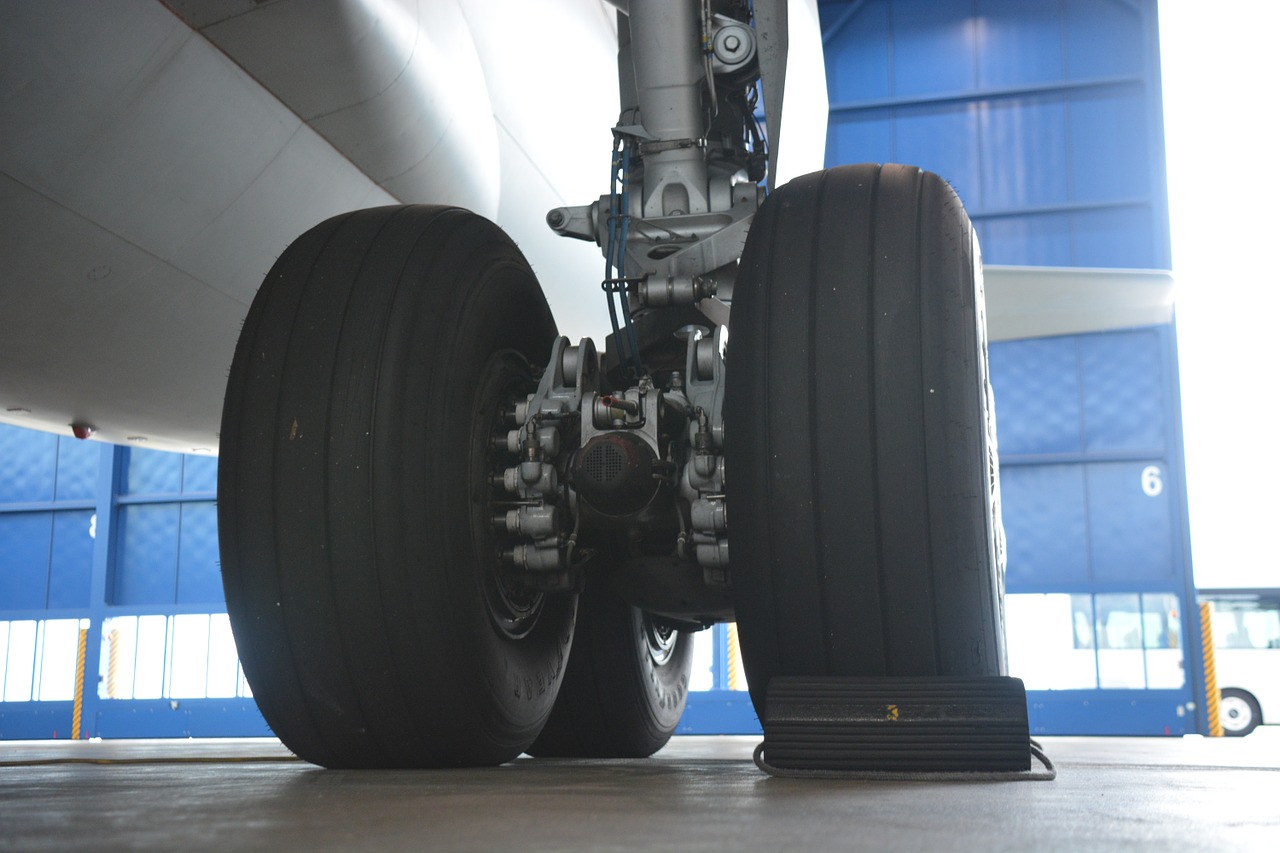 In a significant development, European plane maker Airbus has unveiled three visual concepts for “zero emission” airplanes which will powered by hydrogen.

The development is the latest notable in the European giant’s latest effort in its push towards cleaner technology as it surges ahead with its “zero-emission” drive in post-COVID recovery plans. The unveiling has also drawn much needed public attention to this cleaner way of travel.

Airbus has placed for itself a deadline of 2035 to put a carbon-free commercial aircraft into service, a target engine makers, including Safran, have described as ambitious.

The “ZEROe” initiative includes concepts for two conventional-looking aircraft: a turbofan jet engine able to carry 120-200 people over 2,000 nautical miles (3,700 km) and a turboprop able to carry up to 100 people for 1,000 nm.

Unlike its carbon-guzzling polluting cousins, the new engines would be adapted to burn liquid hydrogen which will be stored in the rear fuselage.

Another proposal envisions a revolutionary “blended wing body” design, which is similar to the one Airbus presented in February.

Not content at just a visual concept, Airbus is also working on a demonstrator; initial results are expected in 2021.

“The demonstrator will allow us to assess what the most promising architecture is,” said Airbus Chief Technology Officer Grazia Vittadini. “We see it as applicable to all Airbus products eventually.”

She went on to add, in order to meet its 2035 goal, Airbus will have to select technologies, which will be incorporated in the model that it selects, by 2025. Industry executives see a clean break in propulsion technology taking place only in 2040.

Dismissing concerns that hydrogen is unsafe as a propellant, Airbus has instead called for more investments in new energy infrastructure.

Although as a fuel, hydrogen has been discussed since the 1970s, it has remained elusive since it was too expensive for widespread usage. Proponents of the technology say, once there is significant investment in infrastructure, widespread demand will hammer down the cost.

Currently, hydrogen is extracted from natural gas, which in turn creates carbon emissions. In contrast, Airbus said, the hydrogen which it will use for aviation, would be produced from renewable energy and extracted from water with electrolysis. It will be a carbon-free process once it is powered by renewable electricity.