Continental DefenceMilitary Affairs From a European Standpoint
Home Uncategorized Attrition in combat, early lessons from the war in Ukraine 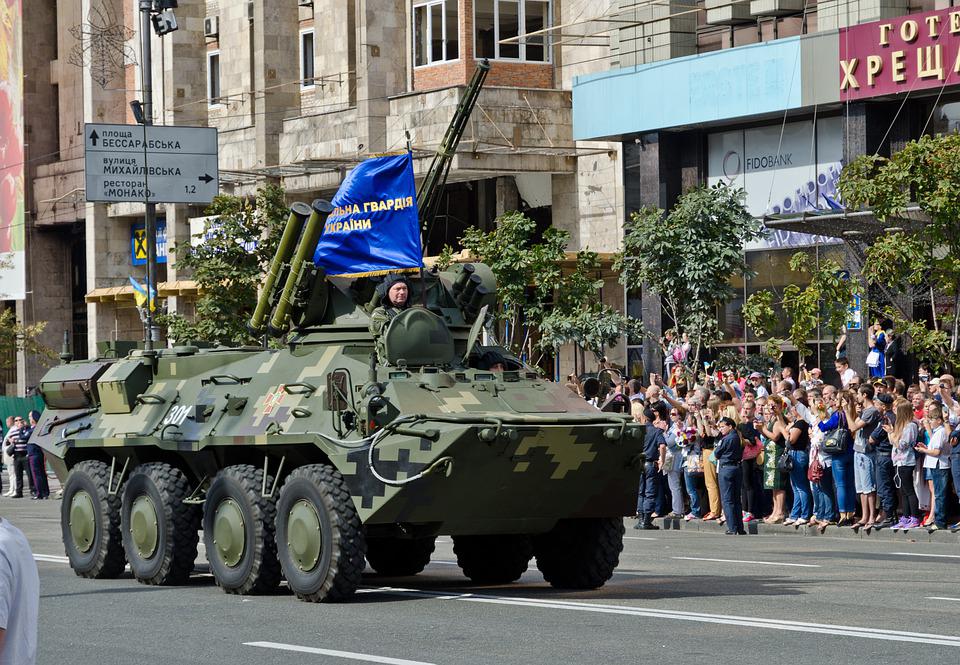 War is back in Europe, with operations pitting tens of mechanized brigades, comprising hundreds of thousands of troops, against each other. War colleges and general headquarters in the West are confronted with the brutal reappearance of high-intensity warfare on European soil, and examine the strategic and tactical ramifications of this strategic development.

Long-term high-intensity warfare is back in Europe

Although the scale is smaller, for the time being, this type of conflict has not been seen on the Old Continent since the second World War. In past decades, the only military activity the West has engaged in pertains more to territory control and counter-insurgency, than to outright conventional warfare. On a few rare occasions, Western troops were able to engage in large-scale military maneuvers, but their enemy soon buckled and folded, due to the difference in military potential.

Here, for the first time in nearly half a century, massive volumes of troops are engaged, and use is being made of all aerial and terrestrial assets, deployed and operated at their fullest capacity within combined arms maneuvers, down to the smallest units, with armored infantry, main battle tanks, artillery, engineers, drones and electronic warfare units, on both sides. And with the high attrition rates one can expect from high intensity warfare: in 2010, the worst year for US casualties in Afghanistan, the US Army lost 700 soldiers to battle. Ukraine, in comparison, has at least lost 9000 men already, and over 5000 civilians, from a much smaller pool of recruitable manpower.