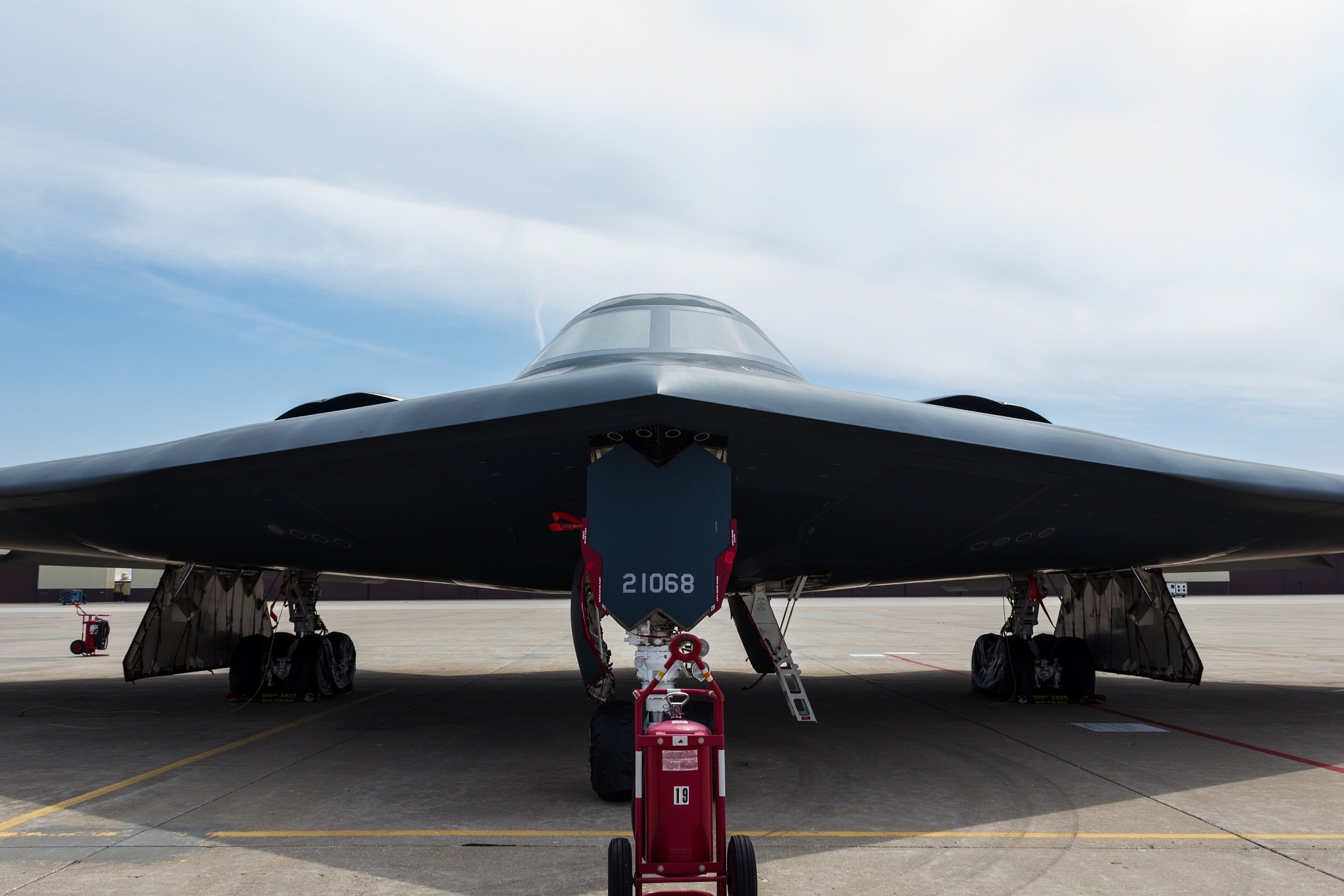 The US Air Force has at least 5 B-21 Raider stealth bomber in final assembly, midst indications that the new bomber is making significant progress.

Secretary of the Air Force Frank Kendall confirmed this development during a speech at the Air Force Association’s Air, Space, & Cyber Conference. They form part of the Engineering and Manufacturing Development (EMD) batch, which is funded by the Pentagon under its Long Range Strike Bomber contract.

Neither the Pentagon or the USAF has publicly disclosed how many of these aircraft Northrop Grumman expects to deliver as part of the EMD phase of the program, which essentially is a validation phase that occurs before they enter into full production.

The program is said to be on budget and is relatively close to being on schedule. Details on the B-21 program have purposefully been scarce. The planned date of delivery has slipped from December 2021 to early 2022, according to officials. Assuming that this deadline is maintained, the first Raider is likely to fly in late spring or early summer 2022.

The B-21 is expected to be more than just a bomber. It is likely feature an optically manned nuclear capable, intelligence, surveillance, and reconnaissance (ISR) platform, as well as a multi-role strike capability. It will also posses next generation stealth technology by using broadband low-observability. It is also very likely that it will leverage many mature subsystems and sensors that are either in production or already or have had major risk-reduction work done on them. Overall, it is extremely likely that it will be more flexible and more adaptable than the B-2. The B-21 promises to be an incredible weapon system and yet for some analysts, being able to survive in an enemy airspace will not be its most impressive feature. It is to be seen how all of this will play out in a war theatre, but so far indications appear to be very positive.