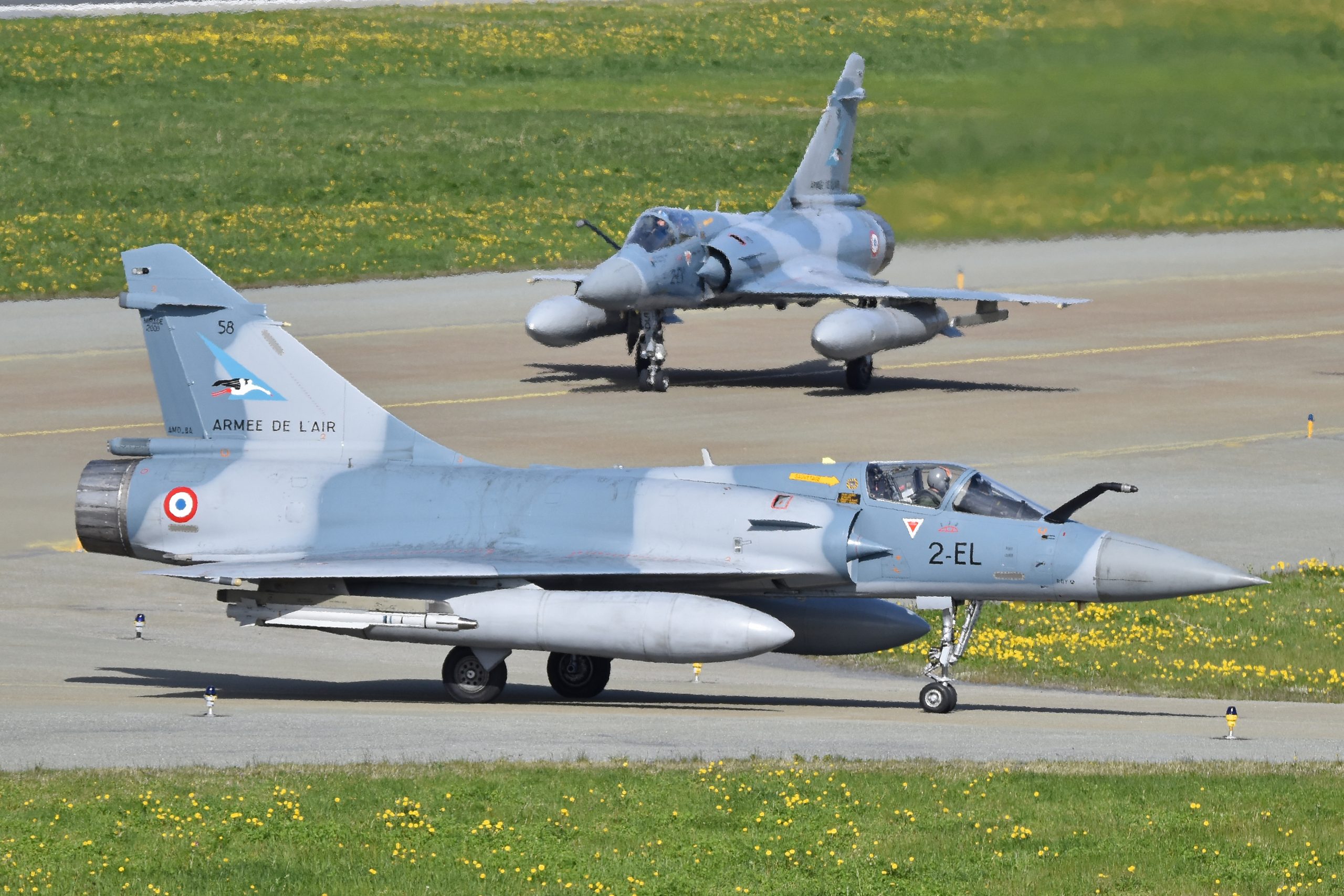 The Indian Air Force plans on purchasing 24 used Mirage 2000 fighter planes from France; these will be used as “spare parts donors” to maintain the combat effectiveness of the IAF’s existing fleet.

The information that the purchase of the 4th generation tactical aircraft will be used as “spare parts donors” to maintain the combat effectiveness of their “peers” was also reported by defense site Scramble.

The donor planes will be delivered to the IAF by sea and land in disassembled form, in containers. They will cost 27 million euros each.

In theory, 13 aircraft should be fully equipped, of which 8 can fly after proper maintenance. The other 11 aircraft on request must be “partially equipped”, but these used Mirage 2000s must be fitted with fuel tanks and seats for ejection of pilots.

“In turn, spare parts from these used 24 Mirage 2000 fighters will be used to maintain the combat effectiveness of 40 Mirage 2000E fighters and 10 Mirage 2000ED fighters, which have been in service since 1985”, said an analyst on the condition of anonymity citing the sensitivity of the matter.

India already has experience in the successful completion of government-to-government contract in the purchase of fighter planes, with the acquisition of Rafales being the latest case in point. New Delhi has 136 Rafales of which around 30 have been delivered. The rest are on track to be delivered.

In July 2021, the Indian frigate INS Tabar paid an official visit to France, just before Bastille Day, hinting at the possibility that India and France may have reached an agreement on arms supplies. It is possible that the purchase of the 24 Mirage 2000 fighters as “spare parts donors” could be one of the outcomes of the visit.

The purchase of 4th generation tactical aircraft as “spare parts donors” to maintain the combat capability of their “peers” is definitely a promising story.