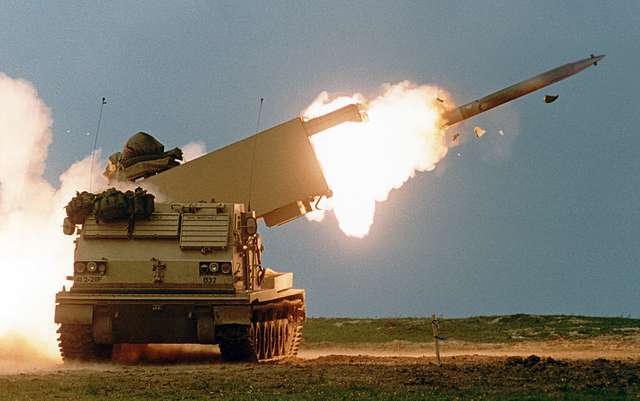 According to the terms of the contract, Lockheed Martin will have to complete all works on upgrading the M270 MLRS by the second quarter of 2026.

Upgrades to the M270A2 level will be carried out by Lockheed Martin at it’s facilities in Arizona and Texas.

The M270 Multiple Launch Rocket System (M270 MLRS) is a US armored, self-propelled, multiple rocket launcher. Around 20 countries use the M270 MLRS. Its production was stopped in 2003 and since then it has been discontinued.

Lockheed Martin designed the M270 MLRS in 1977. Diehl BGT Defense and Aérospatiale also manufactured it in Europe. The M270 MLRS was used in the Gulf Wars, the US invasion of Afghanistan and Iraq. Ukraine has claimed to have used it against Russia.

The M270 MLRS can fire 18 rockets in a minute. Depending on the modification of the projectile, its operational range varies from 32 to 70 km. The M270 MLRS can multiply the maximum range of damage at least three times if it uses the ATACMS surface-to-surface missile (SSM). When deployed with Lockheed Martin’s Precision Strike Missile (PsM) its range jumps up to 499 km.