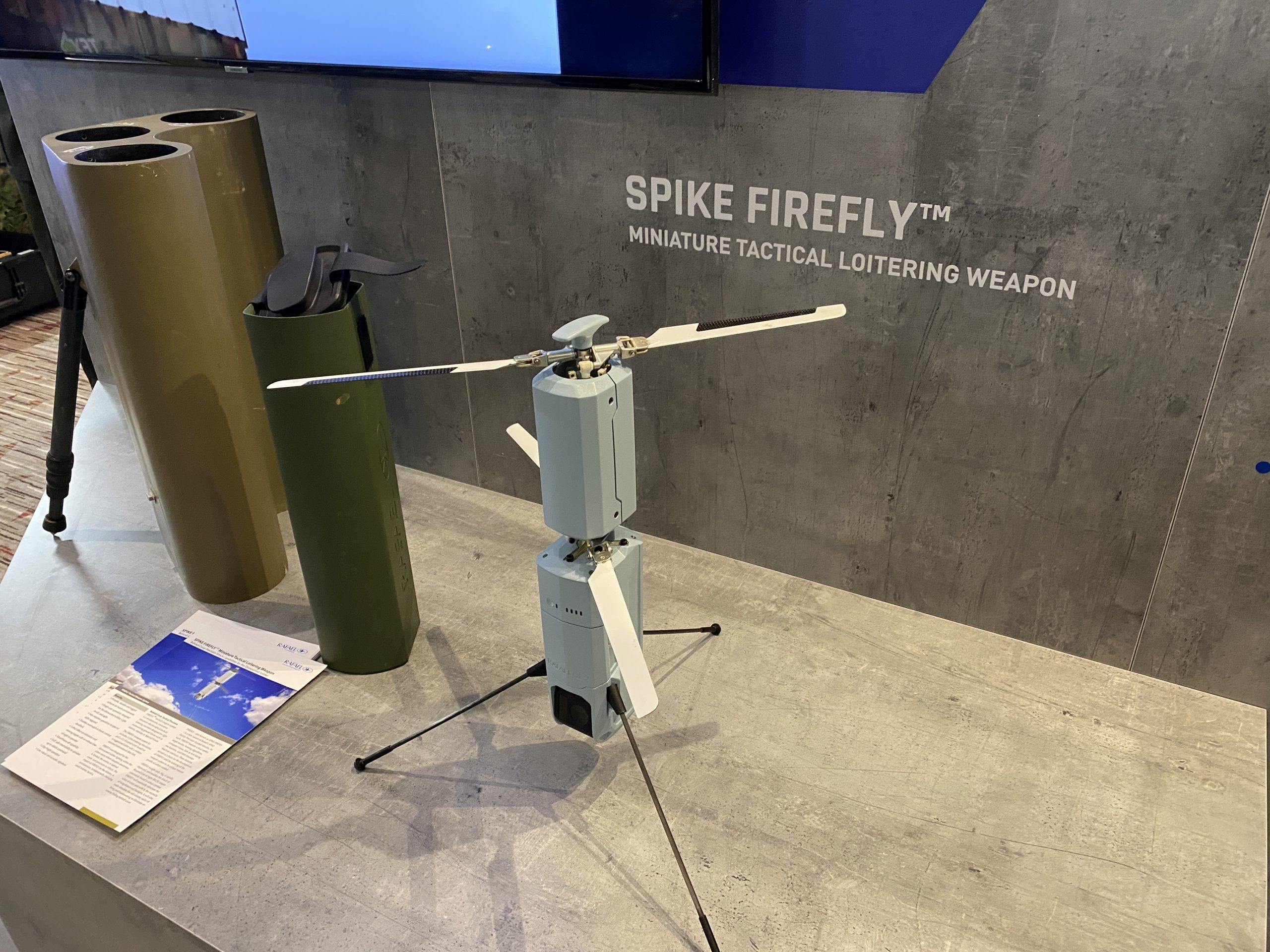 The US military is considering arming some of its military units with Israeli drone that are designed for urban combat.

The miniature Spike-Firefly developed by Israel’s Rafael is already in service with the Israeli special forces and other military units.

The Spike-Firefly is only 16 inches tall and can carry a 350g warhead. Weighing at around 5 pounds, the Spike-Firefly is high-tech loitering ammunition. It is equipped with an integrated “multispectral seeker with both an uncooled IR sensor, high-definition CMOS day sensor as well as a proximity sensor allowing the system to detect, identify, track, and home on very agile targets”.

It requires a single operator to manage it.

According to Rafael, seven infantry units have been trained to work with the Spike-Firefly, including in urban conditions.

As a test case, the Israeli military simulated a hidden position of a sniper in the upper part of a building, following which the Spike-Firefly was deployed. The drone was used to successfully locate the hidden sniper position after which the “fireflies” blew up the position successfully.

In 2020 Israel had used the Spike-Firefly to take out terrorists who had shot at Israeli soldiers.

Experts predict a very good future for the Spike-Firefly, especially since it can save soldiers’ lives in an urban combat setting.