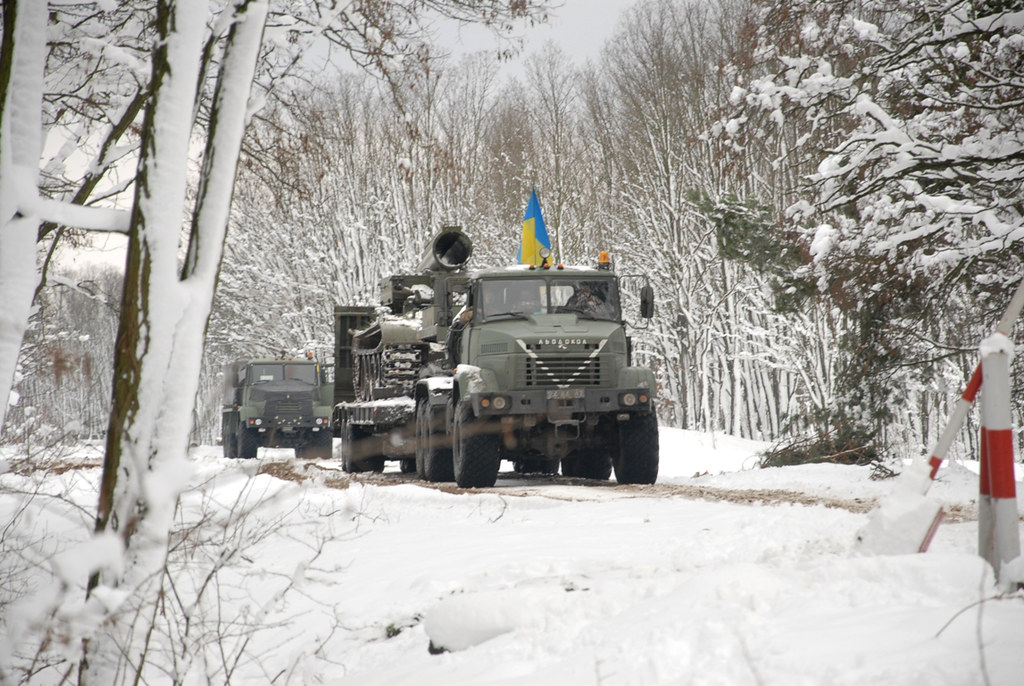 Field sources in in Donetsk, Ukraine, have reported that the Russian armed forces have deployed the latest variant of the Buk-M3, a Russian self-propelled, medium-range surface-to-air missile systems. A Belgian online defense portal, Army Recognition, has also confirmed this info citing a video being circulated on a Telegram channel.

The deployment of the Buk-M3 underscores Moscow’s intention of strengthen its air defenses in the region. In a press release, the Ukrainian Ministry of Defense said, in Donetsk and Tavriya directions, groups of Russian soldiers are conducting active operations along the entire section of the line of contact.

According to a report appearing in Army Recognition, in addition to the Buk-M3, the Russian army has also deployed the Buk-M2, as well as all-weather low to medium altitude, short-range surface-to-air missile system Tor-M1.

About the Buk-M3 SAM

Around 17 countries in the world operate the Buk air defense system, especially the Buk-M1 and Buk-M2 variants. It is also in service in Ukraine.

The Buk-M3, the latest variant of the air defense system, can operates 36 target channels parallely. It launches a 9K317E missile, which was developed during the Soviet era, but went into series production only in 2007. The 9K317E missile weighs between 710 and 720kg and has an operational range of 3 to 50km. It can fly at a maximum height of 25,000 meters with a maximum speed of Mach 4.6; the missile is also maneuverable with air rudders and reactive rudders. The 9K317E missile is fitted with a highly explosive fragmentation (frag-HE) warhead.

The Buk-M3 can launch missiles continuously every two seconds. The missile system was designed to be single-staged, with inertial guidance, radio control mid-course corrections, and terminal semi-active radar homing.