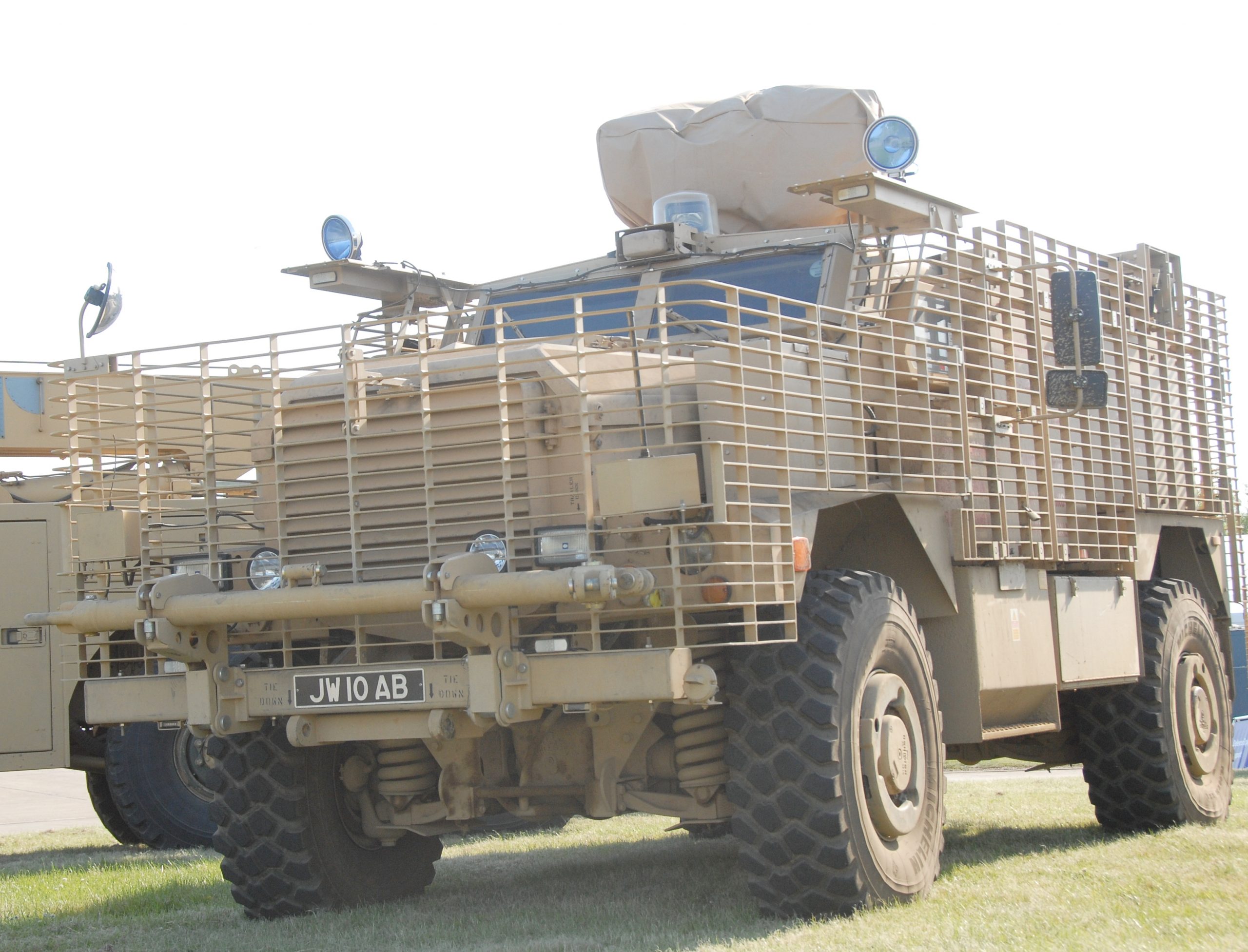 This information was published in the Army Reconnaissance as well as in the Belgian online edition.

These deliveries were part of British military equipment package sent by London to Kiev. Apart from this, the UK also delivered 4,000 NLAW man-portable anti-tank guided missile weapons as well as Javelin anti-tank missile systems in March.

The Mastiff MRAP 6×6 is fully equipped vehicle, suitable for patrol activities as well as for providing a convoy.

In addition to the commander and driver of the vehicle, it can carry up to eight soldiers. Currently the third version of the Mastiff MRAP is being developed.

About Jackal SP
The Jackal SP is also known as the Mobility Weapon-Mounted Installation Kit (MWMIK). It was purchased years ago by the British Ministry of Defense to meet the specific needs of the British military and special forces for conditions in Afghanistan.

A highly mobile and well-armed combat vehicle, the Jackal is often used to patrol or secure a convoy.

Mounted on an Universal Engineering chassis, the Jackal uses a Cummins engine, Allison transmission, and suspension shock absorbers from Fox Racing Shox. Its design is based on a highly mobile 4×4 design. The electronics in the vehicle are from Fujitsu and Smartgauge Electronics. When off-road, it can reach a top speed of 79 km per hour while on the tarmac it can touch a top speed of 130 kmph.

It can be equipped with a set of weapons, such as a 12.7 mm heavy machine gun, a 7.62 mm general-purpose machine gun (GPMG), as well as a 40 mm automatic grenade launcher.