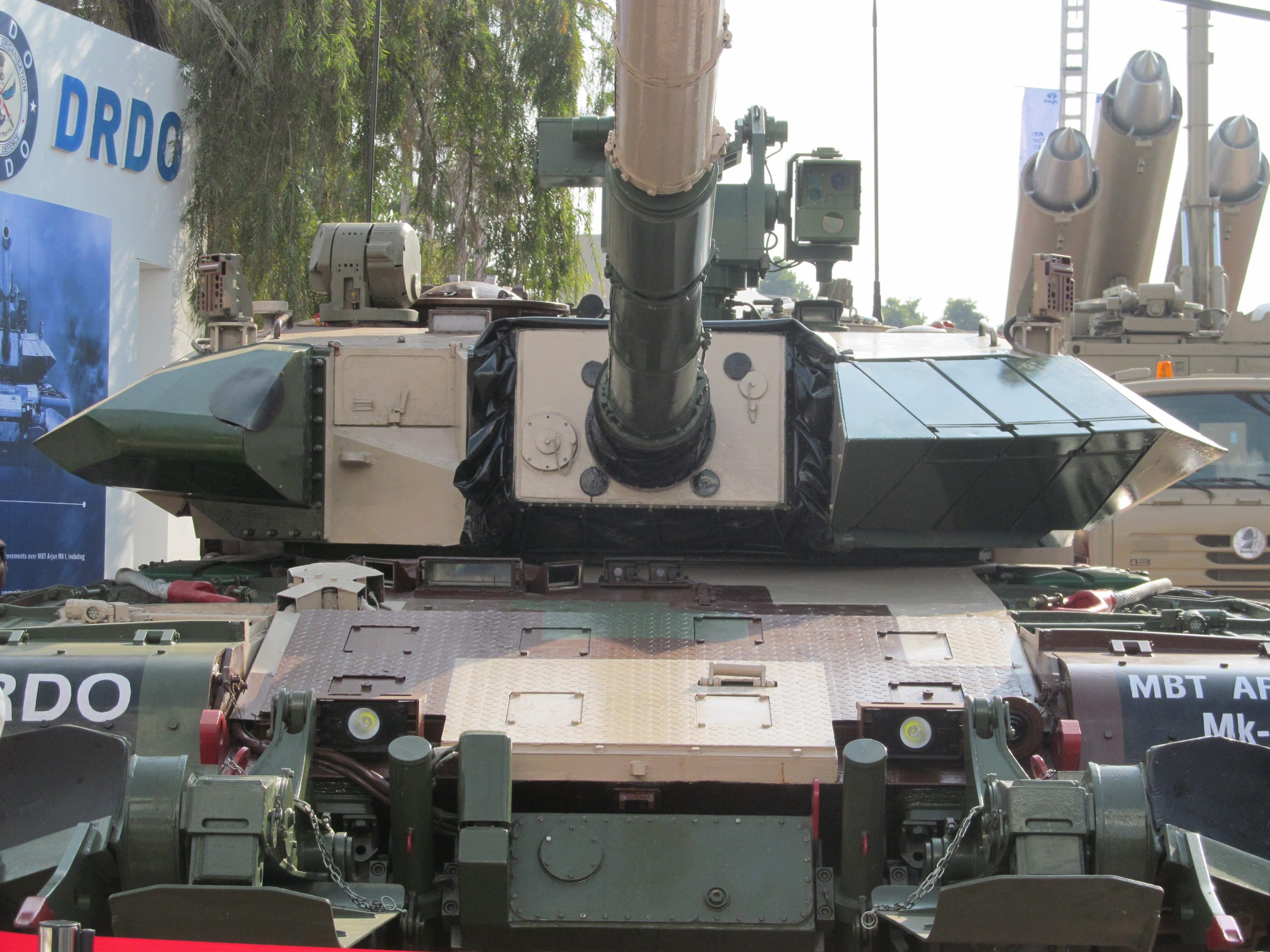 The Indian government is taking steps to develop its fighting capabilities and is developing its own unmanned combat ground vehicle, known as the UCGV.

In a statement, India’s Defense Research and Development Organization (DRDO) said, New Delhi has started developing an unmanned ground combat vehicle based on the Arjun Mk.1A tank. It went on to add, the laboratory design of the UCGV has been already completed.

The UCGV project is being funded by the Indian Government.

The unmanned tank, being developed at the request of the Indian Army, will be able to carry out a host of functions including surveillance, escorting, infantry support, reconnaissance, and mine detection.

The Indian government has steadily invested in the development of the Arjun Mk.1A main battle tank. On September 23, 2021, the Indian Ministry of Defense had awarded a contract, worth $1 billion, to the state-owned Heavy Vehicle Factory (HVF) for the supply of 118 main Arjun Mk-1A battle tanks for the Indian Army.

The implementation of this contract is being carried out under the Made in India program, aimed at acquiring the necessary technical and technological competencies towards localizing the production of various weapons used by the Indian Army.

The Arjun Mk-1A is an upgraded variant of the Arjun tank.

“Thanks to 72 new modifications, this tank will be able to provide good mobility in any area,” noted the Indian Ministry of Defense, in reference to issues that had cropped in the previous version.