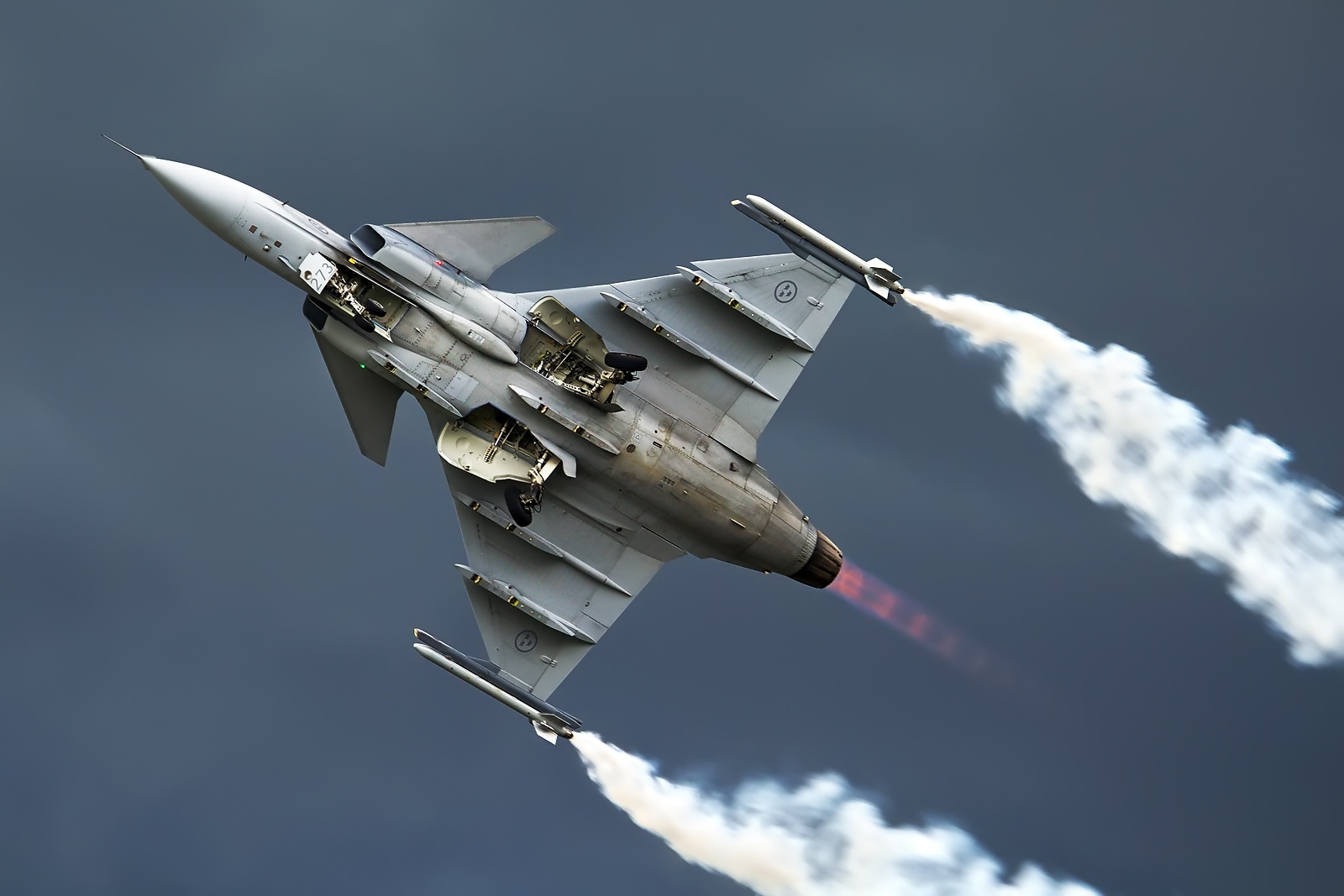 In a statement the Swedish public procurement body, FMV, announced, it has awarded a contract to Saab to upgrade its fleet of JAS 39 Gripen C/D fighter planes, in a contract valued at around $53.9 million (SEK 500 million or EUR 48.5).

The awarding of the contract to Saab is aimed at “providing improvements to the capacity to maintain the operational applicability of the fighter”.

According to Joab Helm, the Business Area Manager at Saab Aeronautics, “Gripen C/D is the backbone of the Swedish Armed Forces today and will remain so for many years to come, so this is an important contract to ensure continued operation and operational suitability for Gripen C/D.”

He went on to add, the purpose of awarding the contract is to update the aircraft in such a way that “the continued high capacity and availability of the Gripen C/D can be maintained until 2035.”

“Gripen C/D is the system that will be used for many years in Sweden and other countries that have purchased Gripen,” he explained. Apart from Sweden, Hungary, the Czech Republic, South Africa, Thailand, and Brazil also use Gripen.

Among the advantages of Gripen, cited by the militaries using it is its high availability: “It only takes ten minutes to reload, rearm and return the aircraft for an air-to-air mission.”

Further, the fighter jet is also capable of short take-off and landing (STOL), which allows it to work in remote areas, and needs roads that are just 16 meters wide and 800 meters in length.

The Gripen has been designed such that “weapons from around the world, including agile short-range and long-range air-to-air missiles, heavy air-to-ground missiles and guided bombs” can easily be integrated.

Its design also allows it to be fully interoperable with NATO, including the Link 16 tactical data link, said Saab while adding, its designed to receive continuous updates rather than major mid-life updates.