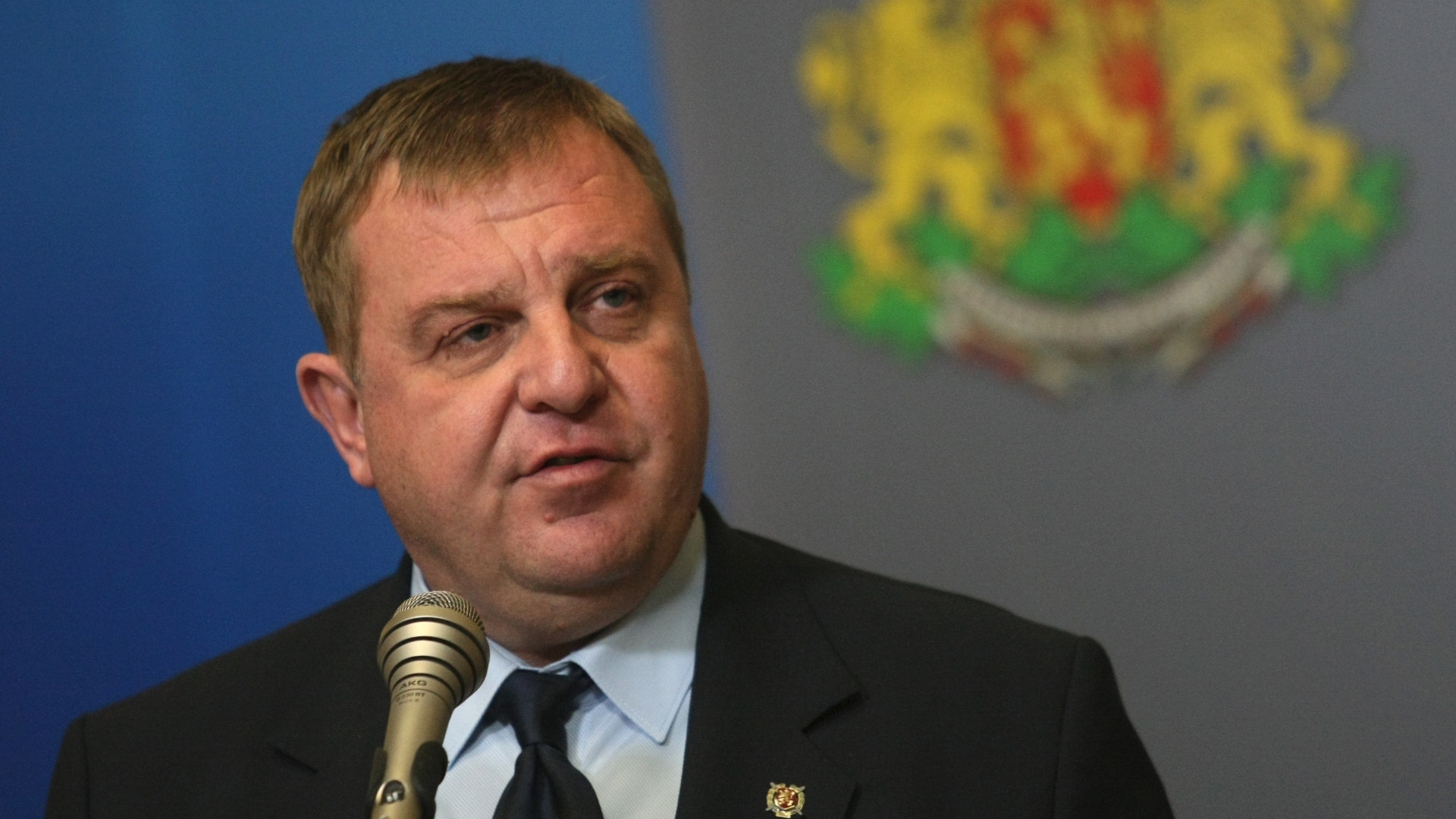 Bulgaria is launching an impressive overhaul of its entire military forces, that much is clear. After decades of dwindling military potential, Sofia has committed the necessary funds to once again be a meaningful defense force in central Europe. But strange purchasing methods are shedding doubt on defense minister Krasimir Karakachnakov’s intentions.

After many years of delay, the Bulgarian government has recently undertaken a major face-lift of its defense capacities, for several reasons. Firstly, Bulgari joined NATO back in the 1990s, after the end of the Warsaw pact, but is still to implement this agreement by fielding NATO-compliant equipment and vehicles. For instance, Bulgarian soldiers still fire Soviet-era 7.62 ammunition for their infantry rifles and can therefore not coordinate with NATO countries which use 5.56mm rounds. The same goes for vehicle sizes, etc. The second reason comes simply from time: while Bulgaria inherited large fleets of military vehicles from Russia, an overwhelming majority of them have no more potential in them. An overhaul is therefore urgent, and Sofia has earmarked the necessary funds, indicating that plans to modernize are serious. Defense specialist Martin Dimitrov writes   : “The planned overall cost is 3.26 billion leva, or 1.6 billion euros, to be spent over the next 11 years on the purchase of at least 150 armoured military vehicles and at least eight new aircraft. The two projects passed through parliament’s Military Committee on Tuesday with the backing of all parties’ MPs apart from the Socialists. They are now set to be voted upon by the National Assembly on Thursday or Friday. The first project, to acquire at least 150 armoured military vehicles and auxiliary units will see the state spending 1.22 billion lev, close to 600 million euro, in the next 11 years. Additionally, an extra 240 million lev, or 120 million euro, are dedicated to purchasing training and support systems.” SHAPE is keeping a close eye on the modernization program.