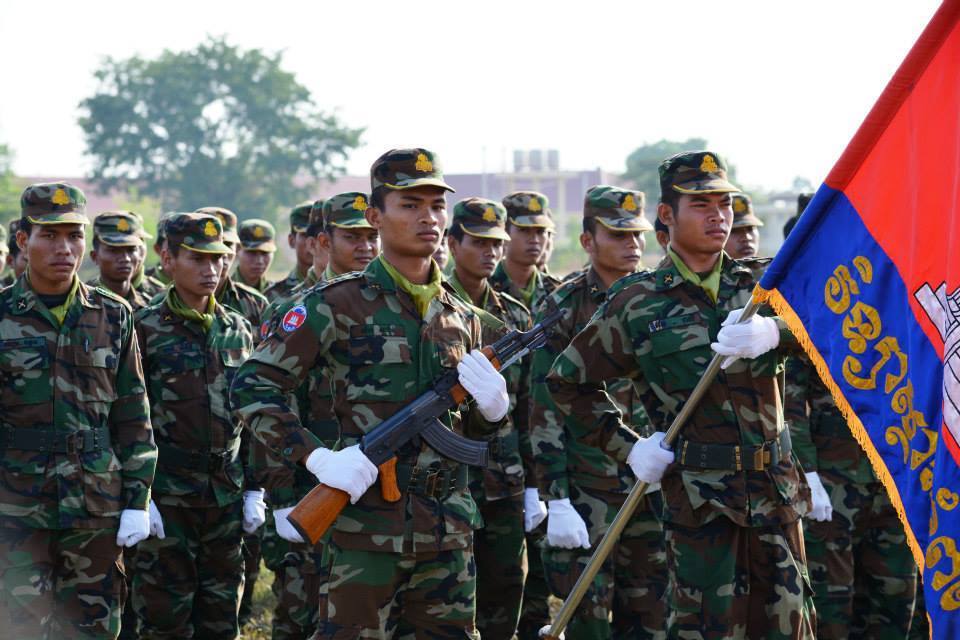 In a development that underscores a potential strategic shift in Cambodian foreign policy, while earlier in February, the Cambodian government had suspended a planned joint military exercise with China, it however cut it short citing the need to allocate more resources towards fight the coronavirus-induced COVID-19 pandemic. This less-than convincing decision, essentially underscores a likely shift in the country’s foreign policy, and is an indicative that it is exploring to mend its broken relationship with Washington.

It is probable that Hun Sen may be using the decision to test the waters with the new U.S. Administration to see how U.S. President Joe Biden’s government views the development and whether closer ties with the U.S. are possible.

While the 2021 Golden Dragon military exercise was to be a joint training exercises between the Cambodian and the Chinese militaries between March 13 to March 27, Phnom Penh used COVID-19 as a pretext to postpone the exercises.

Explaining Phnom Penh decision to suspend the exercise, Cambodian Defense Minister Tea Banh said, devastating floods have significiantly affected the country’s food supply as well as its infrastructure; the floods has “severely affected the well-being and livelihood of the people and is expected to result in more poverty and hardship. So, based on this, we have suspended the military exercise”.

The strategic shift in foreign policy emerged after Banh made visible efforts to give an impression that the cancelation should be viewed as a consensus between the two countries. He also went on out his way to praise Beijing for sponsoring the military exercise. China’s ambassador to Cambodia, Wang Wentianm, who also attended the cancelation ceremony, said the military partnership between the two countries is one of the pillars of their bilateral relationship.

Its very unlikely that the impact of the floods and COVID-19 are the primary reasons for the cancelation of the military exercise: last year, both countries had reiterated the need to hold these drills irrespective of the COVID-19 pandemic. Last year’s exercise was held despite widespread concerns that Chinese troops could bring the virus to Cambodia. With countries deploying COVID-19 vaccines, risks of infections are much lower this year, especially with governments knowing more about the virus and how to contain it.

After Cambodia’s announcement, China has made very few public statements on the issue indicating that it is not pleased with the development, especially since it considers it as one of the pillars in its bilateral relationship with the country.

Given China’s behavior with its neighboring states, it is likely that Hun Sen does not want Phnom Penh to be labeled as a Chinese client state. The cancellation of the 2021 Golden Dragon exercise could very well be a message to the Biden Administration that Cambodia is ready for a new chapter.

“[Prime Minister] Hun Sen’s government has suspended the Golden Dragon exercise not because of COVID-19, but more a matter of foreign policy,” said Eng Chhai Eang.

Echoing this view, Sun Kim, a lecturer in international relations at the Pannasastra University of Cambodia, told Voice of America that “Cambodia’s decision to postpone the drill would send a good signal to the United States that Cambodia is not doing too much bidding in support of China’s standing in Southeast Asia.”

The cancelling of the military exercises with China is just the start. If Hun Sen intends to take to forward, he will have to work on improving the country’s poor human rights record.

Cambodia may also have to take a stand with Washington on foreign policy issues including the South China Sea. If Cambodia intends to revive dialogue with Washington, Hun Sen’s government will have to address questions about the authoritarian nature of the current administration.