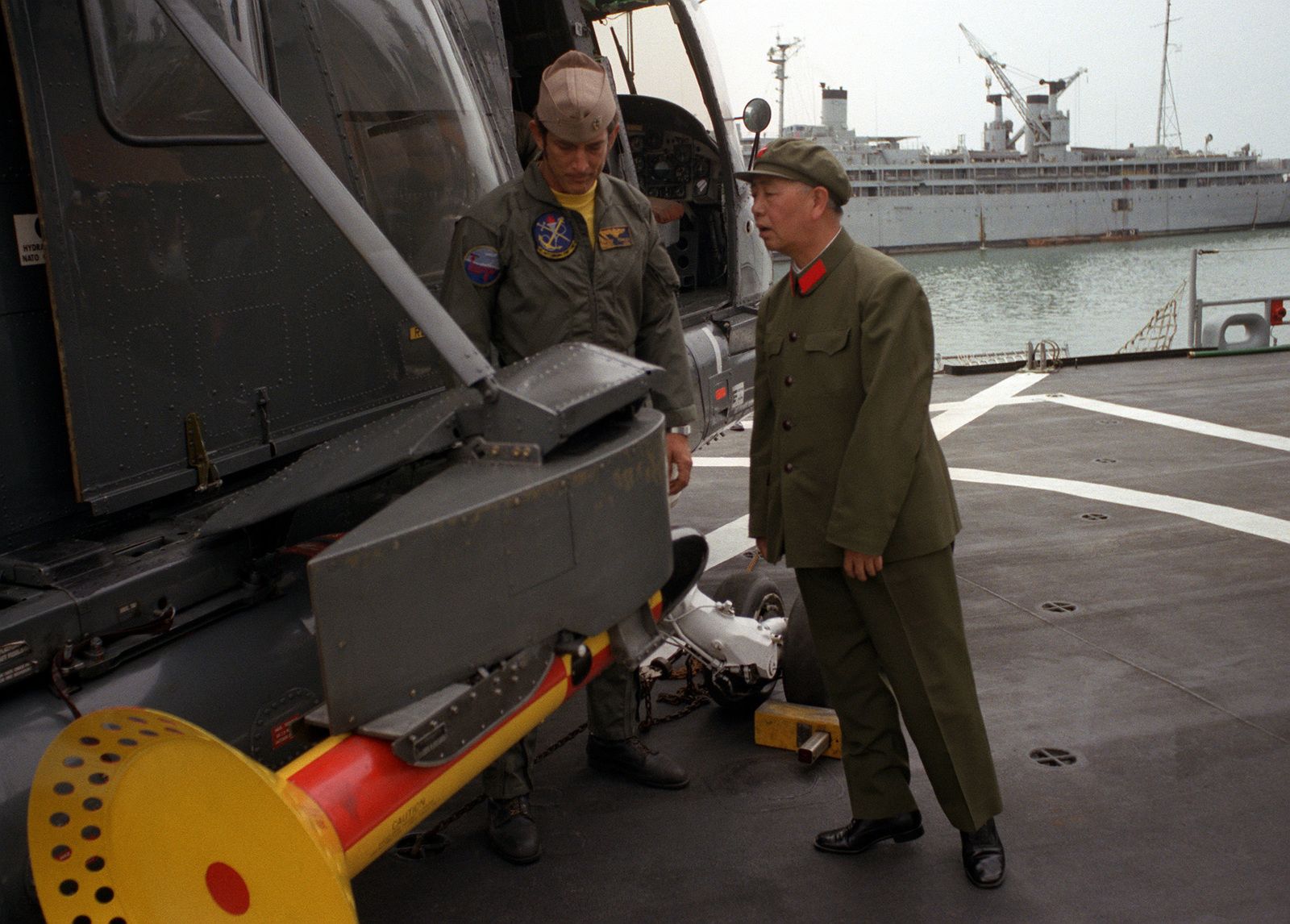 According to military experts, new satellite imagery appears to show that China is building a helicopter base in its Fujian Province that could threaten Taiwan.

Taiwanese news website, pourquoi.tw, has cited Ho Cheng-hui as saying the existence of the Chinese helicopter base has not been previously reported. He went on to add, the development could be regarded as a product of Xi Jinping’s “desperate desire to resolve the Taiwan issue and expand the People’s Liberation Army’s (PLA) combat power.”

The helicopter base is likely to pose yet another challenge to the existing international order and is likely to disrupt the United States’ first island chain defenses and “even directly challenge the U.S. military.” The base can supposedly accommodate many military aircraft.

The satellite image is based on the work of a self-described open-source intelligence analyst on Twitter who goes by the Twitter handle @detresfa. The handle posted two satellite maps on Thursday, March 11, describing the images as a “new heliport” in Zhangpu County, Fujian Province.

From the posted images, one can clearly make out a runway, which according to his estimate is 1,700 meters; the image also shows administrative buildings. A color, zoom-in image appears to show 10 helipads, a runway, and at least three helicopters positioned on the tarmac. According to his estimate, this runway is 600 meters in length; 27 hangars can also be seen.

According to this open source intelligence analyst, based on his observations, work on the facility commenced in July 2019. Given its strategic location, it could potentially support army and navy operations, allowing for easier surveillance of the Taiwan Strait.

His satellite imagery sources include photos from Airbus Earth observation, the European Space Agency’s Sentinel-2, and Google Earth. Google Earth shows what appears to be a large construction site. However, since images on Google Earth are at least three years old, what is currently visible on the platform does not necessarily reflect the current ground reality.

According to Ho Cheng-hui, a military expert, in addition to the helicopters on the base, the estimated length of the runway suggests that fighter aircraft can patrol the waters and airspace off southwest Taiwan and the Dongsha Islands.

“These all constitute a threat and provide pressure,” said Ho.