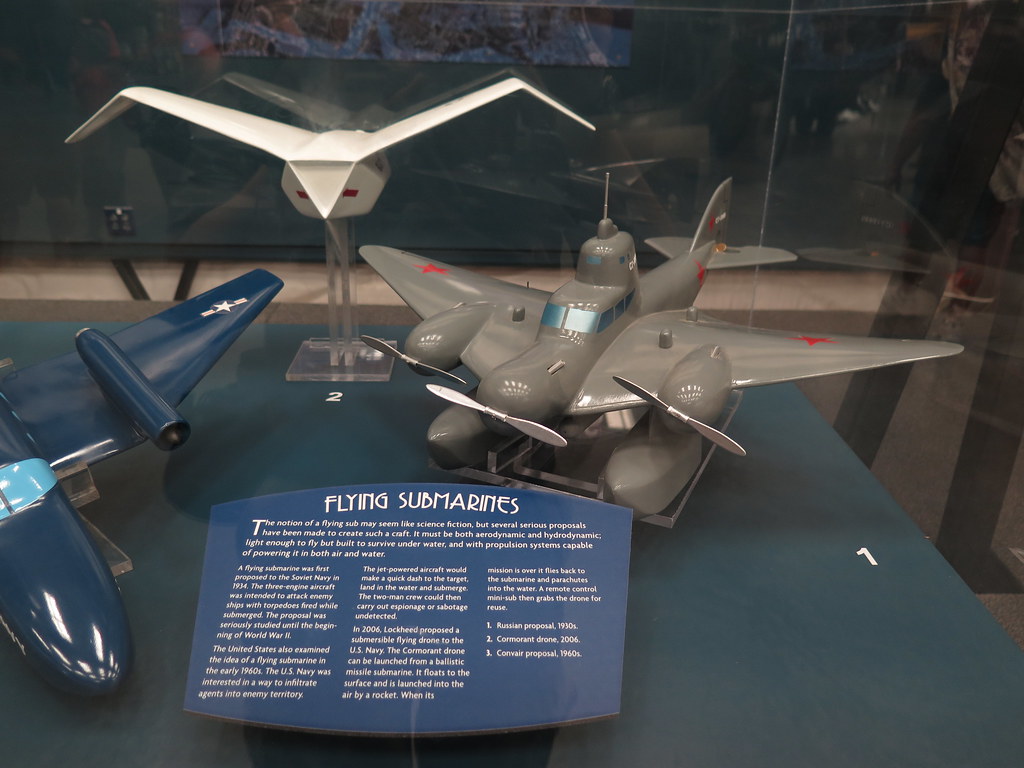 According to a source from the Russian military-industrial complex, Moscow is developing a supersonic drone called Thunder which can control a swarm of other drones that are also currently in production.

For the first time, the Russian edition of TASS mentioned the capabilities of the Thunder drone. According to Russian journalists, the Thunder UAV will be able to control a maximum of ten other drones and that the Russian Airspace Force can maneuver the ten drones from locations that are different than that of the Thunder UAV’s airspace.

These speculations have also given rise to capabilities of Russia’s Su-57 fighter which can also control a swarm of ten Lightning drones.  Military experts are of the opinion, 4.5 generation fighter jets, including the Su-35, will have this capability.

Capabilities of the Thunder UAV

The Thunder UAV will be able to individually control each of the ten drones such that it will be able to “send” one of the drones as a scout in an attempt to draw enemy fire and thus unmask areas of enemy air defense systems.

The Thunder UAV is likely to weigh seven tons and have a deliver a payload of 1.3 tons within a radius of 800 km. Its maximum altitude is expected to be around 12 thousand meters. Details on its armaments are yet to be divulged for public consumption. Military experts suggest that it will be armed with air-to-ground missiles and KAB-250 and KAB-500 bombs.

They also expect the drone to have a total of four suspension points, with two located under the wing consoles and the other two in the fuselage of the unmanned aerial vehicle.

Moscow has already begun testing the Orion drone in the battlefield.  In addition to being filmed at a Russian airbase in Syria, sources state, the Orion has been deployed in combat operations and has passed several tests.

Russia is also development the Okhotnik drone. This highly capable drone is emerging as the future of the Russian flock of attacking drones and is  said to be “loyal wing” of its Su-57 fighters. According to sources familiar with the information at hand, three prototypes of this model is likely to enter into production in the near future.

According to sources, Russia has tested a prototype of the Okhotnik in 2019 in Syria. This information however could not be confirmed by other sources.