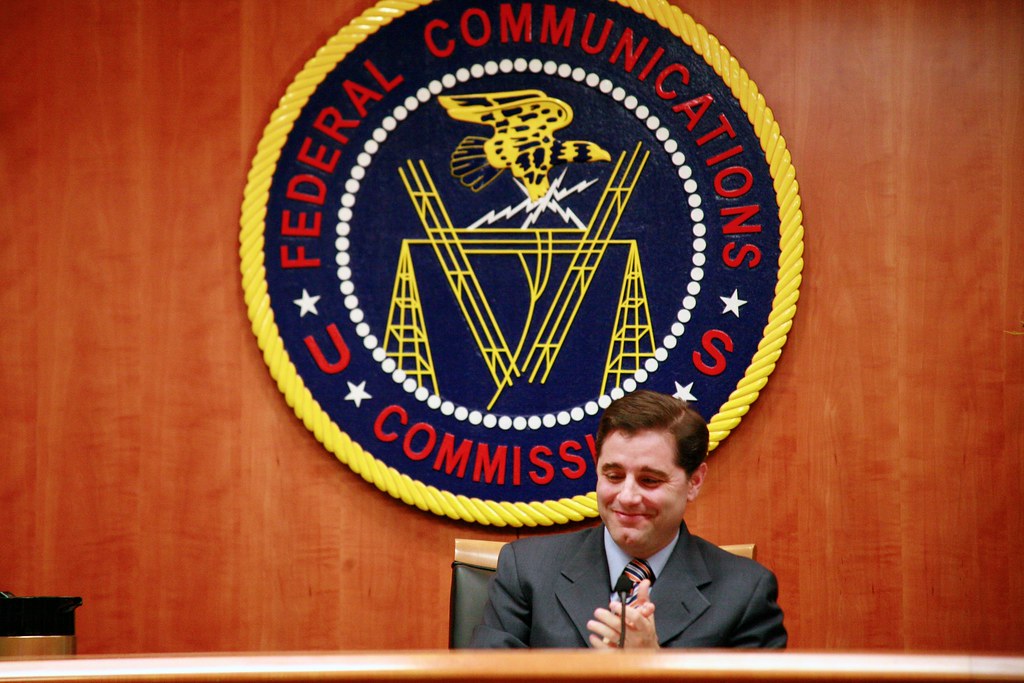 In a statement the U.S. Federal Communications Commission said, it has designated five Chinese companies as posing a threat to U.S. national security, under a 2019 bill that aimed to protect U.S. communications networks.

Under provisions of the 2019 law, the FCC is required to identify companies that produce telecommunications equipment and services “that have been found to pose an unacceptable risk to U.S. national security.”

In a statement Jessica Rosenworcel, the acting FCC Chairwoman said, “This list provides meaningful guidance that will ensure that as next-generation networks are built across the country, they do not repeat the mistakes of the past or use equipment or services that will pose a threat to U.S. national security or the security and safety of Americans.”

In 2019, the Trump Administration placed Chinese companies, including Huawei, Hikvision and others on a trade blacklist.

In 2020, the FCC designated Huawei and ZTE as posing threats to U.S. communications networks – a declaration which bars U.S. firms from tapping an $8.3 billion government fund to purchase equipment from the companies.

Earlier this year in February, Huawei filed a petition in the Fifth U.S. Circuit Court of Appeals in an attempt to challenge the declaration.

Huawei declined to comment on the new FCC designation.

In a statement Hikvision said it strongly opposed the FCC decision “and is weighing all options on how to best address this unsubstantiated designation. Hikvision does not belong on a list for next-generation networks.”

The other three Chinese companies did not immediately respond to requests for comments.

In December 2020, the FCC finalized rules which requires U.S. carriers using Huawei or ZTE equipment to “rip and replace” that equipment.