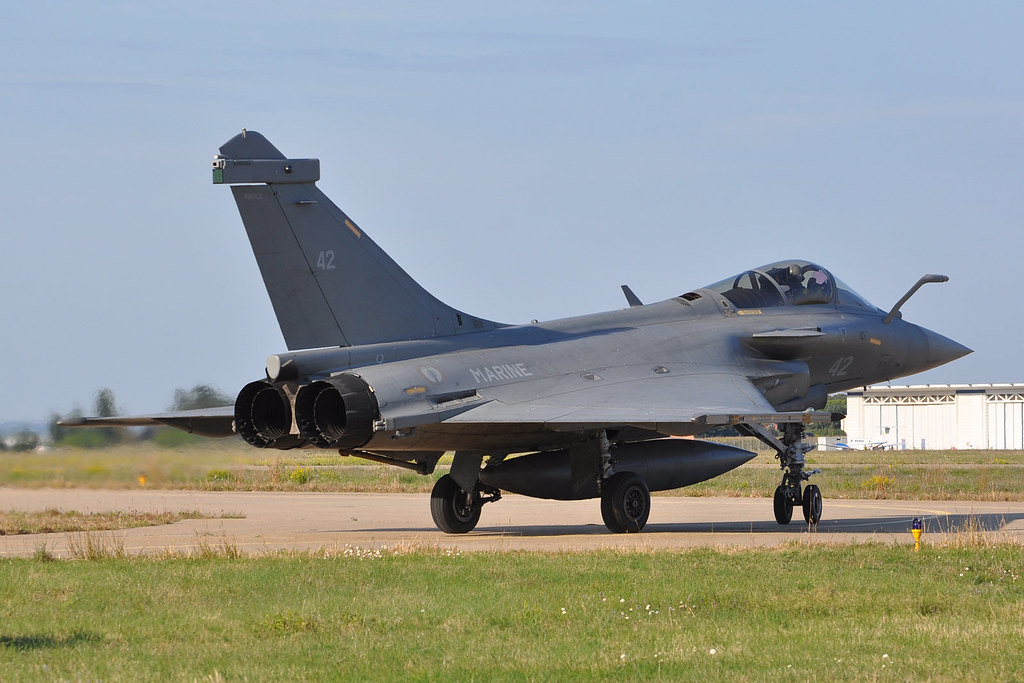 At a press conference on issues facing the “European” Next Generation Fighter (NGF) program, Eric Trappier, the president of French aviation giant Dassault Aviation drew attention to hurdles that must be crossed by the developers of the NGF program by countries including France, Germany and Spain.

Some of the main issues revolve around division of responsibilities between individual work elements and intellectual property.

As has been previously agreed upon, Dassault that is the leader of the consortium in charge of the FCAS program, as a result the program is likely to see at least 50% of industrial commitments coming from France, with participation of other giants of the French defense giants such as Safran and Thales.  Airbus will work contribute to the project. It is to be seen what contributions Spain will bring to the table.

The situation becomes delicate since the bulk of the Spanish aviation industry is already owned by Airbus and as a result, it contributes almost 67% of components for the FCAS program, while Dassault Aviation, despite being the leader, will directly responsible only for 33.3%.

It becomes lucidly clear that issues surround the division of specific tasks, including the most complicated ones, including the integration of components and the possibility of cooperation between drone classes with manned fighters, have to be first mitigated.

Drawing attention to the challenge, Trappier said, the current set up needs an overhaul since planned joint work packages between the three countries is likely to result in a scenario wherein “no one will be responsible for anything”.

Citing the flight control system as an example, he said, “There is no boss, but we lead this program and as such are responsible for him to our government”, and highlighted the need for some enforcement capacity so that responsibilities can be assigned for specific arrangements.

He also drew attention to IPR issues plaguing the program. Participants are admitted to all technologies used, and there will be no “black boxes” in it; however “the creator remains the owner, and we have 70 years of experience. Nobody will force me to give up my intellectual property,” said Trappier drawing attention to the burr that needs to be ironed out.

Underscorsing Dassault’s continued firm belief in the FCAS program, he said he “continues to believe in the program,” which is an “effective way” for three countries to produce a sixth-generation aircraft at a “reasonable price”, but obviously there needs to be a “plan B”, thus hinting that Paris does not want to rule out the possibility that in the event of a not-so- satisfactory agreements, France has the option to creating at least a manned fighter for herself.