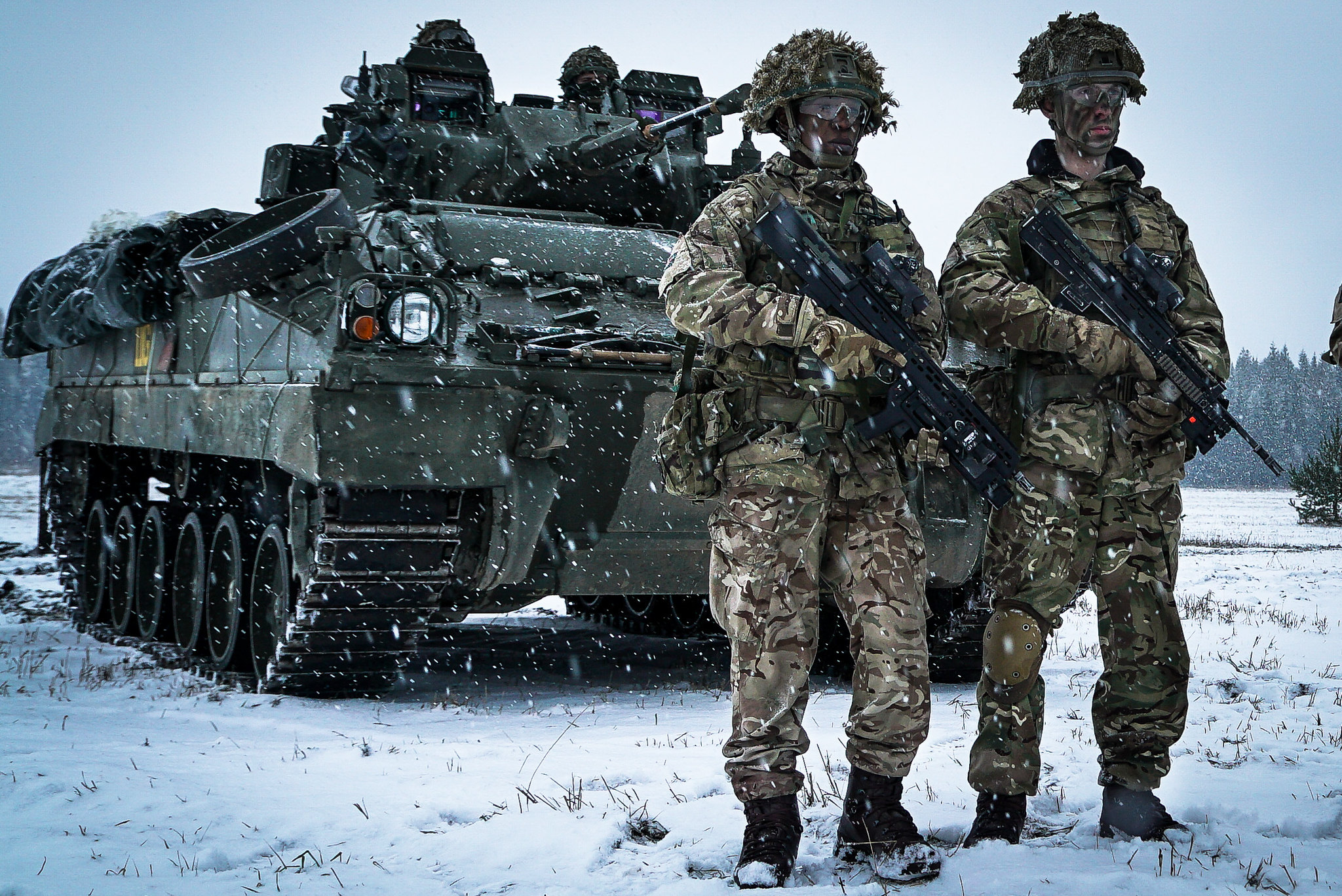 As bad luck would have it, the need for expensive new equipment comes at a time when defense budgets are scarce.

Over the past three decades, the British Army has faced numerous challenges. British soldiers have been putting their lives on the line in several intense multilateral deployments, including the wars in Iraq and Afghanistan. These operations have enhanced the mechanical wear and tear, necessitating an early replacement of vehicles that were already due to be replaced by newer generations.

As bad luck would have it, the need for expensive new equipment comes at a time when budgets are scarce. In the wake of the disintegration of the Soviet Union, UK defense budget allocations were systematically slashed by governments that considered the expense no longer indispensable. This has led many observers to describe the modern British Army as a shadow of its former self. The entire British Armed Forces shrank by more than 50% percent over the past three decades, dropping from 311,000 to 145,000 personnel.

While the overall budget has increased from £38 billion ($53 billion) to £48 billion, the figure is misleading as it does not take into account rising costs of development or inflation. A more telling indicator is the percentage of GDP dedicated to defense, which dropped from 3.5% to 1.7% between 1990 and 2020. The rhythm of deployments, however, has not slowed, with the UK taking an active part in virtually every NATO operation in the past decades.