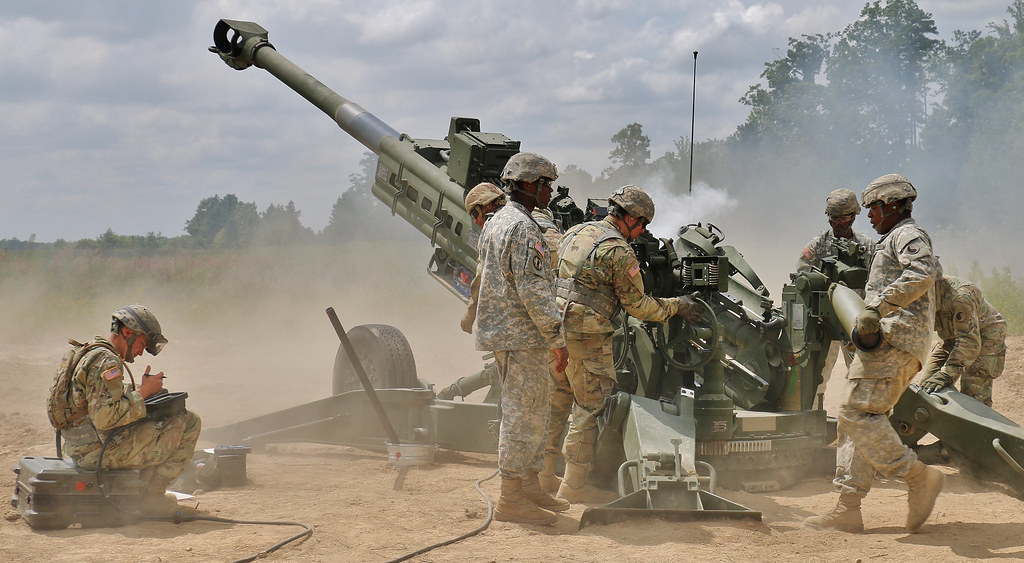 In a statement the U.S. Army’s Europe and Africa Command stated, American artillerymen will conduct test-firing using French Bonus Mk. The event marks the first time that both countries will conduct such an exercise in collaboration with one another.

The joint exercise will be carried out at the Canjuers military training ground in south-eastern France. U.S. artillerymen will fire a total of four Bonus Mk2 missiles using the 155mm M777A2 ultralight towed howitzer.

The exercise will enable artillerymen from both countries to familiarize themselves with training and ammunition of their counterparts.

Sub-units of these units are typically in continuous training with members of armed forces including those from NATO member states. The joint exercises are extremely helpful since they provide cross familiarization of armaments, ammunition across armies from different countries.

In October 2018, U.S. the Army had agreed with the NATO Support and Procurement Agency (NSPA) for the procurement of Bonus 155 mm precision ammunition, which was scheduled for delivery in 2020. Incidentally, in March last year, the U.S. Army placed another order for Bonus 155mm ammunition. Several EU countries including NATO member countries such as France, Sweden, Finland have also decided to acquire this ammunition.

Incidentally, the Bonus Mk2 is a modern version of the French-Swedish 155mm precision ammunition system which was developed and produced by the Swedish BAE Systems Bofors in collaboration with French Nexter Systems.

The 155mm ammunition consists of two smart sub-missiles that use advanced thermal and laser sensors (so-called ladar/lidar), enabling each of them to independently search for and destroy various targets on an area of ​​32 thousand square meters. Thanks to this, its probability of hitting the target in one shot is significantly greater compared to traditional ammunition. It also greatly lowers the risk of side losses, as in conventional cartridge sub ammunition, while increasing the anti-tank potential.