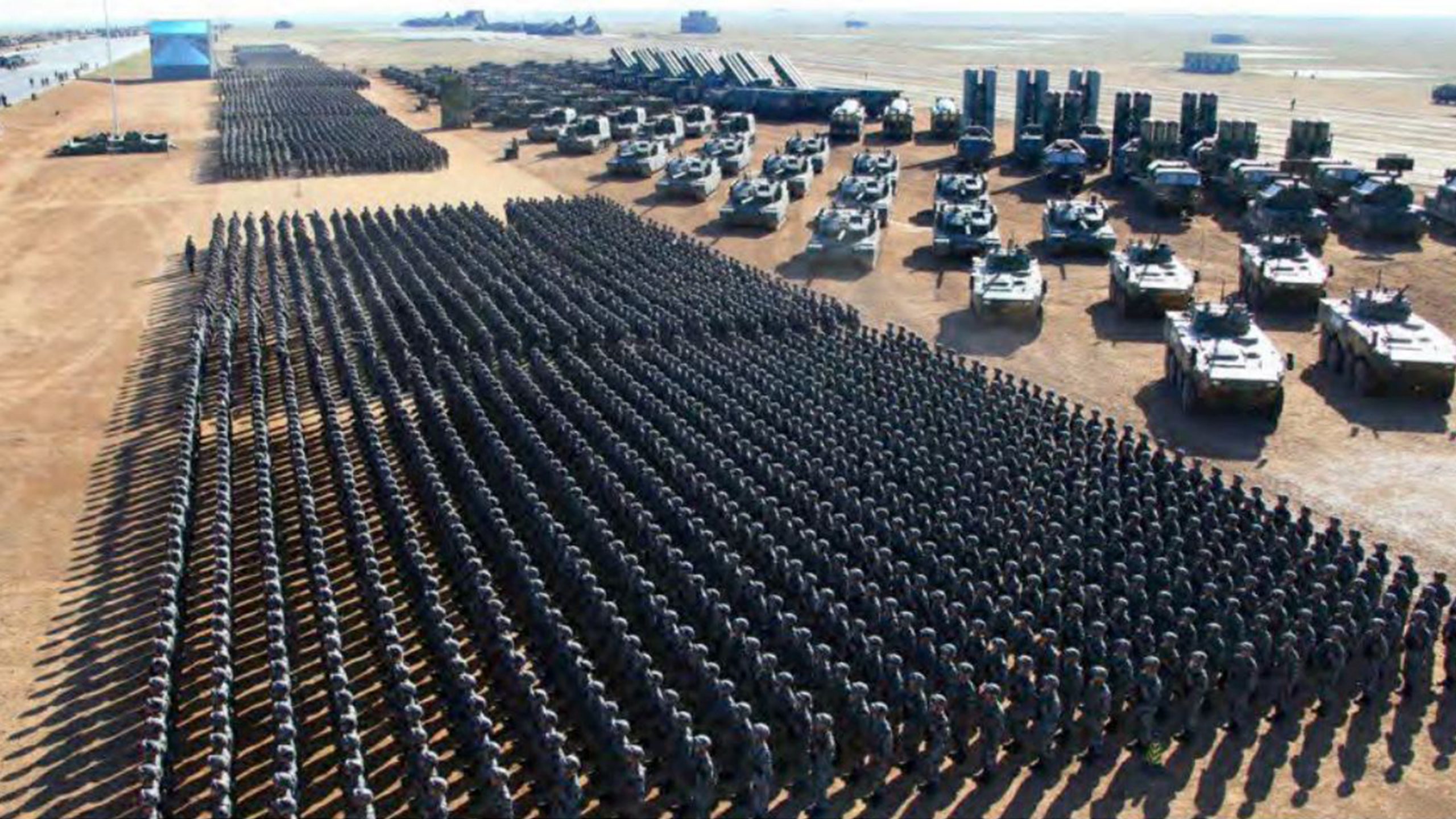 Despite a smaller budget increase than the average from recent years, China still ranks as top military spender with a revised budget climbing to 178 billion US dollars.

China’s budget increase for 2021 is the lowest since the 90s, but the 6.6% increase still represents one of the largest security-dedicated sums in the world. Beijing had previously announced a 7.7% increase in military spending, a rate which was slightly – yet less than feared – reduced by the economic effects of the coronavirus pandemic.

Chinese Premier Li Keqiang made the official announcement, after budgets were validated by Parliament. He assured the audience that the overall PLA’s potential would not be hindered.  He also addressed the security elephant in the room, by re-affirming the PRC’s staunch opposition towards any form of Taiwanese independence. He called the Taiwanese people to join with mainland forces in opposition to secessionist movements. These statements revive an age-old bone of contention between the West and China. The United States has remained a firm ally of Taiwan since its independence in 1949, whereas Beijing persists in considering the island of Formosa a breakaway province, and maintains its sovereignty claims upon it.

By addressing this matter simultaneously to the announce in budget increases, China sends a clear message to the West that the matter is nowhere near settled.

The US Defense Secretary responded with renewed commitment to the Taiwan-US alliance, and illustrated the statement with a high-profile authorization for the sale of heavy torpedoes to Taiwan. China’s naval activity has not dropped in Taiwan’s vicinity. Beijing constantly acknowledges these military movements as standard routine exercises, whereas Taiwan interprets them as intimidation measures and a threat to its sovereignty.

In recent decades, the PLA has skyrocketed from a status of quasi-nonexistence on the international scenes, to one of the most heavily funded and technologically advanced forces in the world. Although funding and potential are still far behind the US, lethality of the PLA is rising fast, and fears are growing that, at this rate, China will soon match or surpass the West in military might.