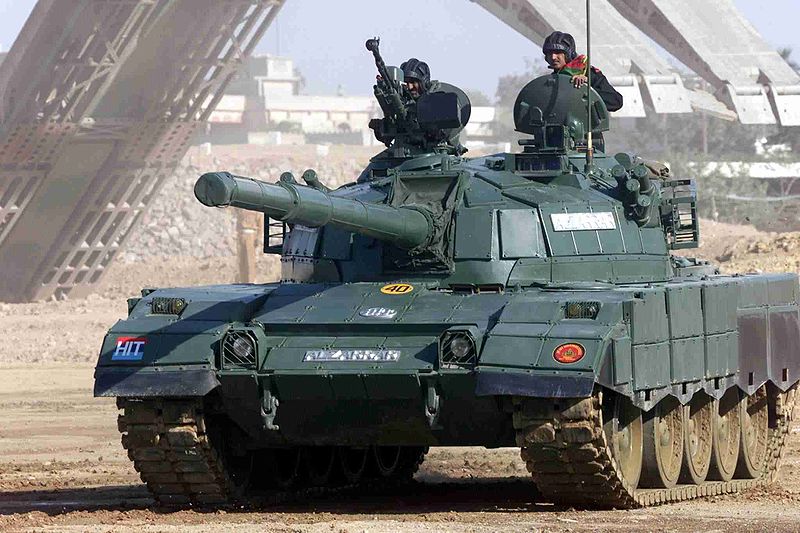 An online platform of Indian defence industry has highlighted how the Pakistani Army, away from the primary work of protecting the country’s border, is working to continue its roaring business empire that it has established for the past seven decades.

Notwithstanding the imposition of gigantic fine which Pakistan is grappling with, the Reko Diq fiasco [the International Center for Settlement of Investment Disputes or ICSID fined Pakistan for unlawfully denying a consortium a lease to mine copper and gold deposits at the Reko Diq mine in Balochistan] is unlikely to make any dent to the roaring business empire which the Pakistan military has created over the last seven decades.