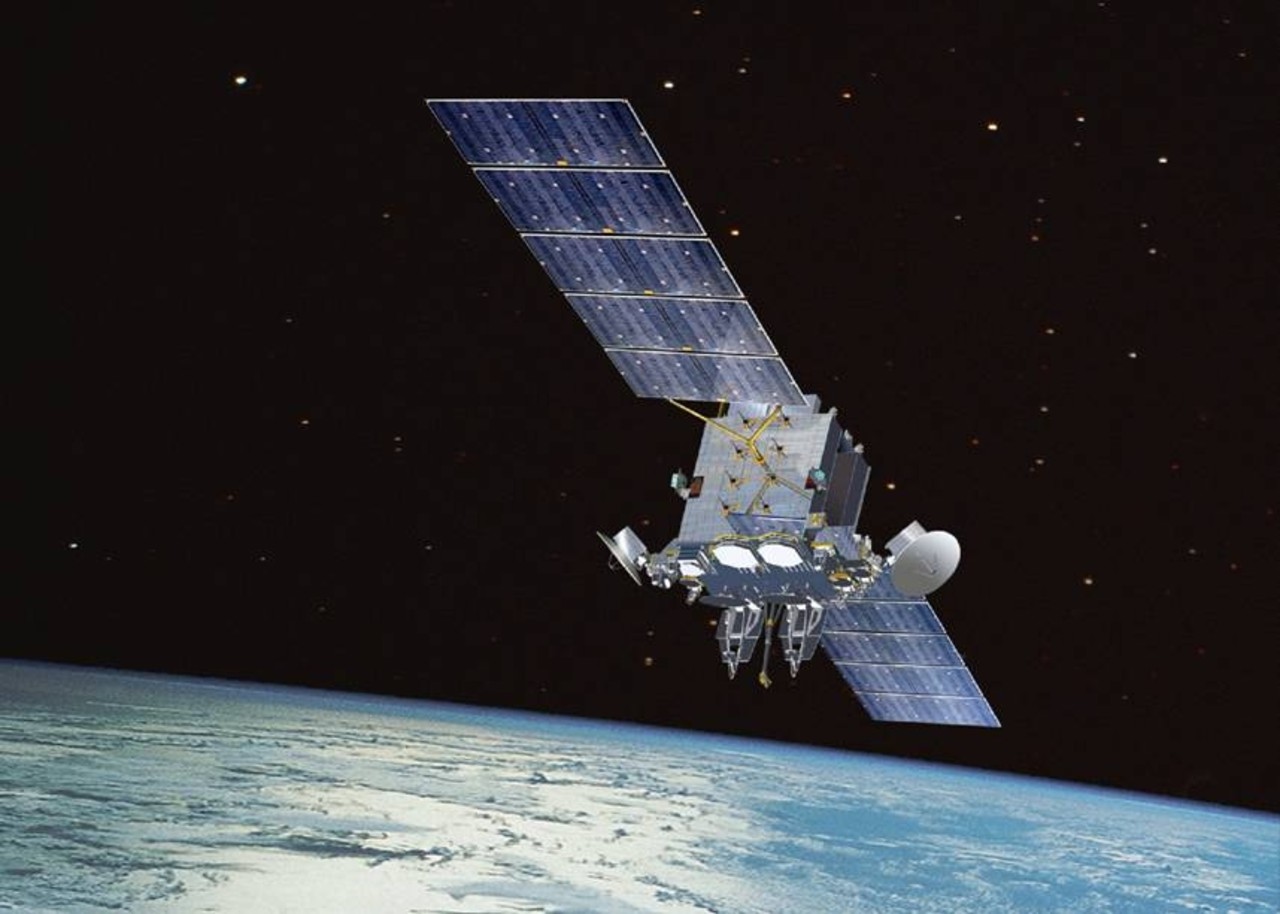 The United Kingdom, which intends to launch its program for the creation of military satellite network, named Skynet, has announced that the RFP kick-off will occur in early June of 2020. So far, the program has been overall on schedule, and its deployment will be a revolution for the UK’s military capabilities.

British MoD announced last week that document release for the Skynet program would occur in the early days of June 2020, and that program launch was “imminent”.

Airbus Defense and Space currently manages the ground control systems for the Skynet program, but this contract ends in 2022, after 20 or so years of management. Should Airbus not be renewed in its management role, the handover phase is expected to start in 2021, and last one year.

The ground systems management task, which was launched in a private-public deal signed in 2003, must be continued until the next milestone, in 2028, at which point new-generation military satellites will be deployed. This milestone will be dubbed Skynet 6, following the current Skynet 5 phase. Skynet 6 is estimated at the cost of 6 billion pounds, and will considerably increase the UK’s military capabilities.

Airbus is currently acquiring a first satellite, called Skynet 6A, as a transitory communication device before the Skynet 6 satellites are deployed in 2028. The European aeronautics firm is in pole position for the next phase, and is already “preferred bidder”, though its position must be confirmed and inked in the next contract. It is prioritizing this project among others, and investing heavily to ensure its participation in the program is maintained.

The 6A contract should be published at some point during the summer, and a second phase, covering build, launch and deployment is expected to follow suit, but with no deadline so far. For the time being, British MoD will be the sole source source of information on the project, since program requirements demanded the signature of non-disclosure agreements, so as to guarantee London’s capacity to control communication. It is not known which companies have expressed interest in taking part in the program, except for Serco (Lockheed Martin UK).