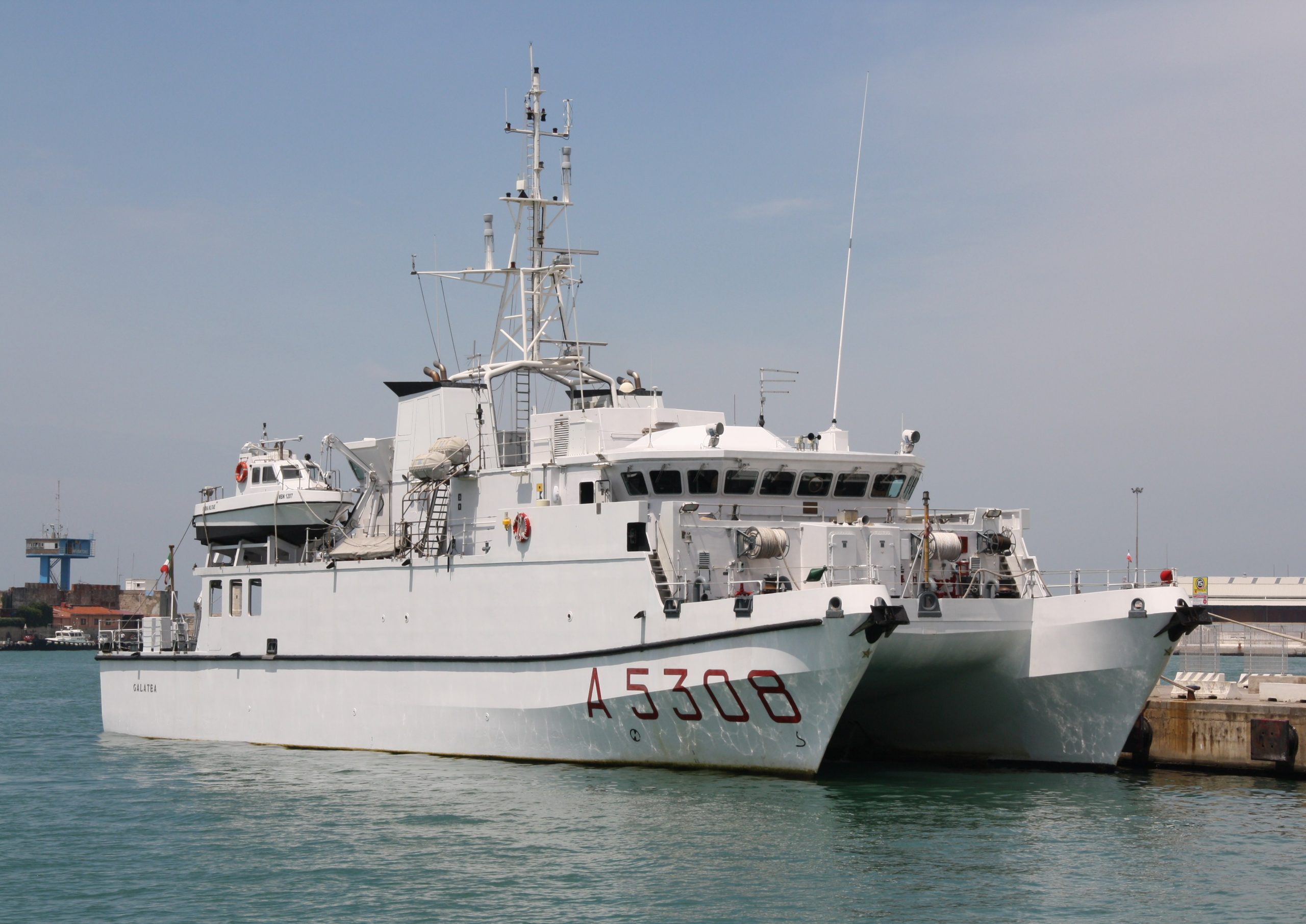 In a statement the Italian Ministry of Defense said, the European Investment Bank (EIB) will help finance the construction of three new Hydrographic vessels for the Italian Navy which will be used for mapping the seabed, for conducting research on climate change, creating nautical charts and for navigation safety.

The EIB, one of the biggest multilateral financial institution in the world, is the lending arm of the European Union.

The project calls for the construction of three ships: 1 large and two small ones. The ships will replace those currently in operation including the Galatea, Magnaghi, and Aretusa which are set to reach the end of their operational life.

The construction of the three boats will take place between 2021to 2027. The Italian Navy’s Hydrographic Institute cooperates with major national and international research bodies. Each year it deploys about 200 military personnel specializing in Hydrography and Oceanography, aboard hydrographic units equipped with state-of-the-art instrumentation.