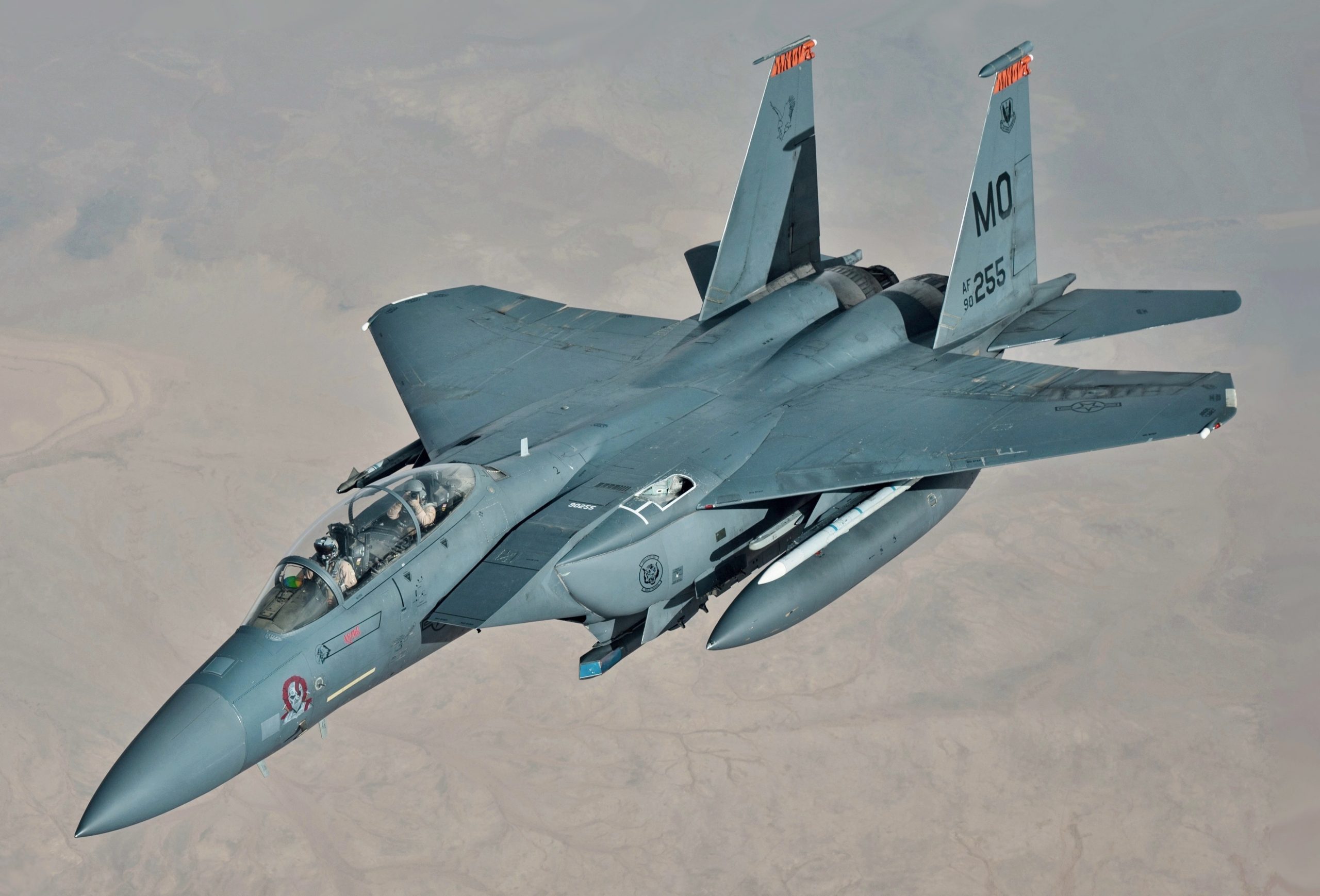 According to several Russian electronic media reports, that are known for disseminating unconfirmed information which could be construed as being propaganda journalism, Russia has managed to cause an accident of a US F-15 fighter plane by jamming its electronics.

According to a report by Polit Russia, a US F-15 fighter plane was forced to return to its base after its electronic systems did not function properly.

“The pilot deviated from the course under the influence of unknown energy and had to return to the base,” reads the report.

According to the Russian journalist, following an inspection of the F-15 back at base, it was found that a large part of the electronics was “fried”.

Russian sources say this has been the result of the testing of a new electronic warfare system known as RB-109-A Bylina.

The Russian journalist did not provide any clarity as to how he found out about the inspection at the base and its results.

“It is assumed that the American fighter accidentally fell into the area of ​​operation of the Russian RB-109A Bylina EW complex, which can be tested in the conditions of the Middle East region,” said the Russian article.

There have not been any public reports from the United States about such an incident. Russia has also not officially confirmed the testing of its new electronic jamming system.

At this juncture, it is good to establish the following facts: