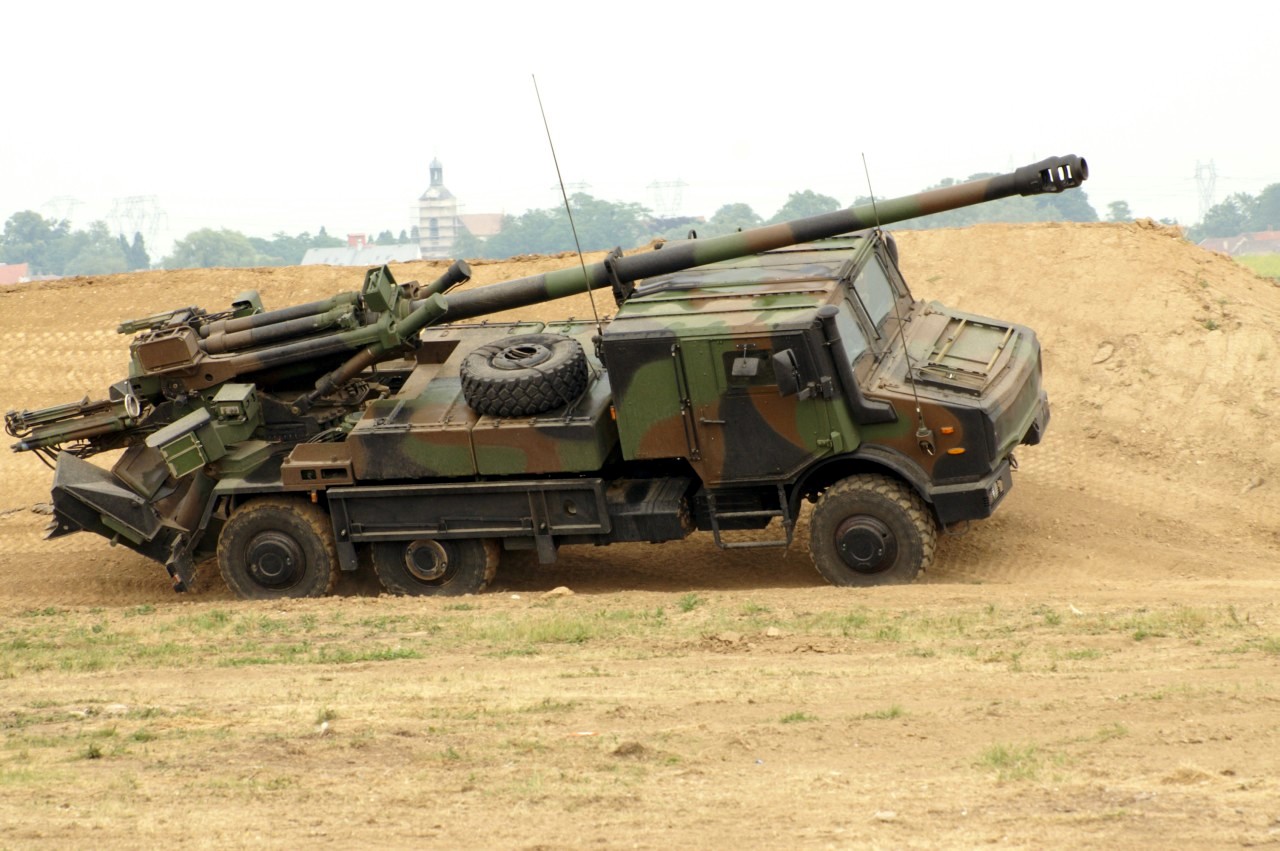 In a statement, the authority for France’s armaments, the Direction Générale de L’armement (DGA) said, it has awarded Nexter as the prime contractor to develop the new generation (NG) CAESAR 6X6 Mark II artillery system.

Nexter said, the CAESAR 6X6 Mark II artillery system will go into production at the end of a four year development and qualification phase.

In 2024, Nexter will decide on whether it will produce 109 CAESAR 6×6 Mark II systems or to produce 33 new systems and retrofit 76 existing CAESAR systems. In either case, the artillery regiments of the French army should have 109 systems with the new scope of performance from 2031 and receive logistical support for two years.

The CAESAR 6×6 Mark II will be mounted on a Renault Sherpa chassis, on which also sits the CAESAR 6×6 system which was introduced into the French army in 2000. An export version is made mobile with a 6×6 chassis of the Unimog U 2450.

Weighing less than 18 tons, the artillery unit can be deployed in transport aircraft including the C-130 and the A400M.

According to Nexter, the CAESAR 6×6 systems have been used in missions since 2009 and in aggregate they have fired more than 100,000 shots.

The new Mark II version will continue to use the 155 mm cannon with 52 caliber lengths, and will include improved protection for the crew as well as increased mobility for the guns, all of which will be upgraded to the next level.

According to Nexter, a new 340KW engine with twice the power of its predecessor, will power the new chassis.

The upgraded new system will also include a new automatic transmission as well as a newly designed cabin designed to protect the driver against mines, improvised explosive devices, and small-caliber ammunition.

The cabin will also include the new CONTACT radios and BARRAGE jammers as well as the latest version of the fire control software that is used during a firefight.

Ever since France sent 4 Caesar howitzers to help the Iraqi army in the battle of Mosul in 2017, Baghdad has shown interest in the artillery system.