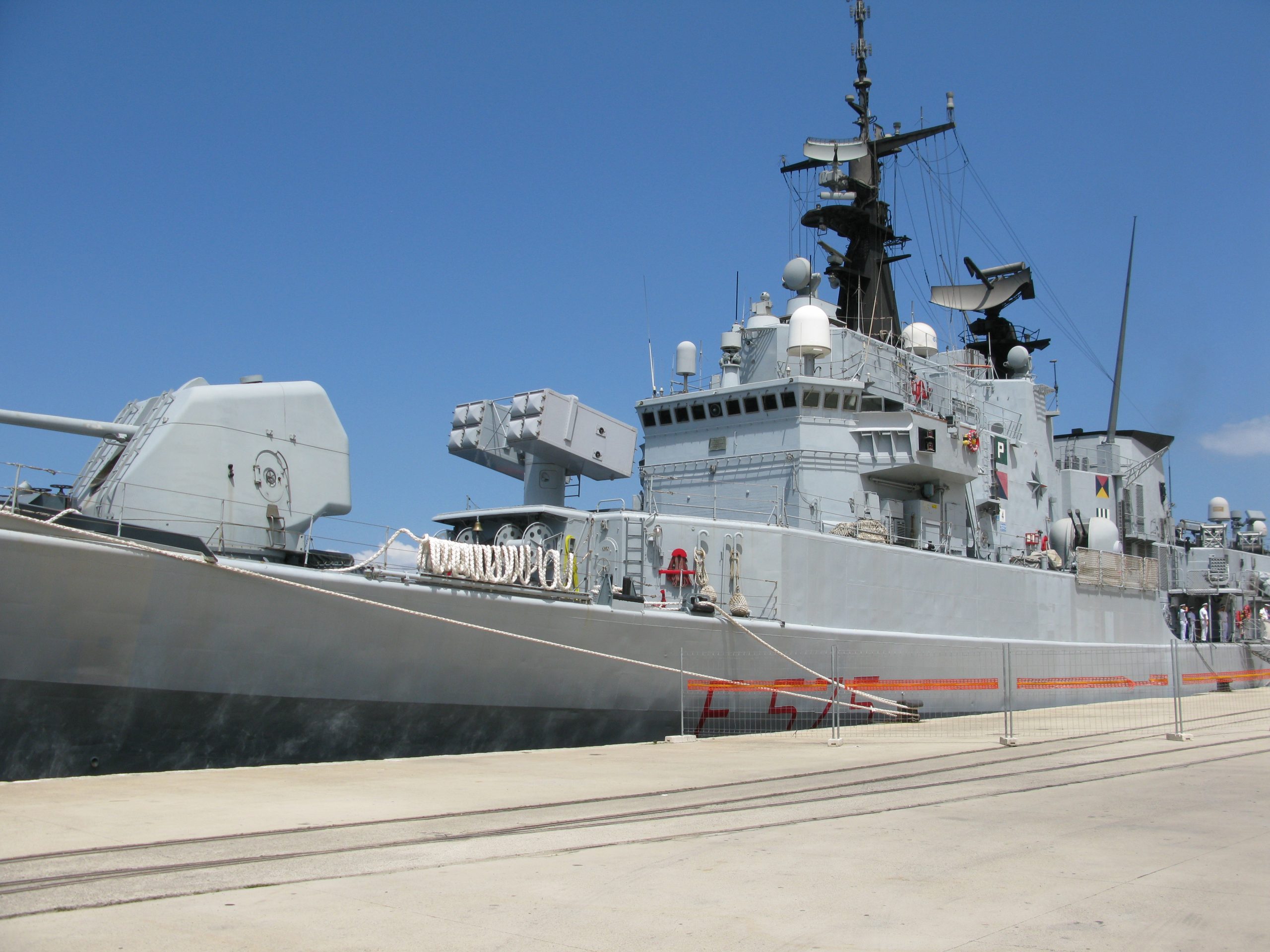 The contract will see them produce and supply 2 nos 8-cell MK 41 VLS Evolved Sea Sparrow Missile (ESSM) Block 2 modules, along with the engineering studies and ancillary equipment for 4 ships.

Damen Naval is familiar with the MK 41 VLS system since it is already in use by the Dutch Air Defense and Command Frigate (ADCF) as well as other export projects.

The German Navy as well as the Royal Navy also use this system. In fact the system has been in use for more than 25 years by the German navy, including in the MK 41 VLS system, F123 Brandenburg, and F124 Sachsen frigate projects.

The Any Weapon / Any Cell design allows the MK 41 VLS system to launch any integrated missile, providing it heightened flexibility.

Given its use in more than 14,000 ships worldwide, the MK 41 VLS cage is proven by 4,500 operational / test fires and more than 99 percent operational availability.

Armed with this system, the F126 frigate will be able to successfully operate in complex maritime operational areas, along with other systems and sensors onboard.

Incidentally, the MKS 180 (Mehrzweckkampfschiff 180) is a frigate class designed to replace Brandenburg-class of frigates for the German Navy.

They will be the largest surface warships to join the German navy since World War II.

The class will enter service as the frigate type 126 or F126, continuing the nomenclature of the German navy.