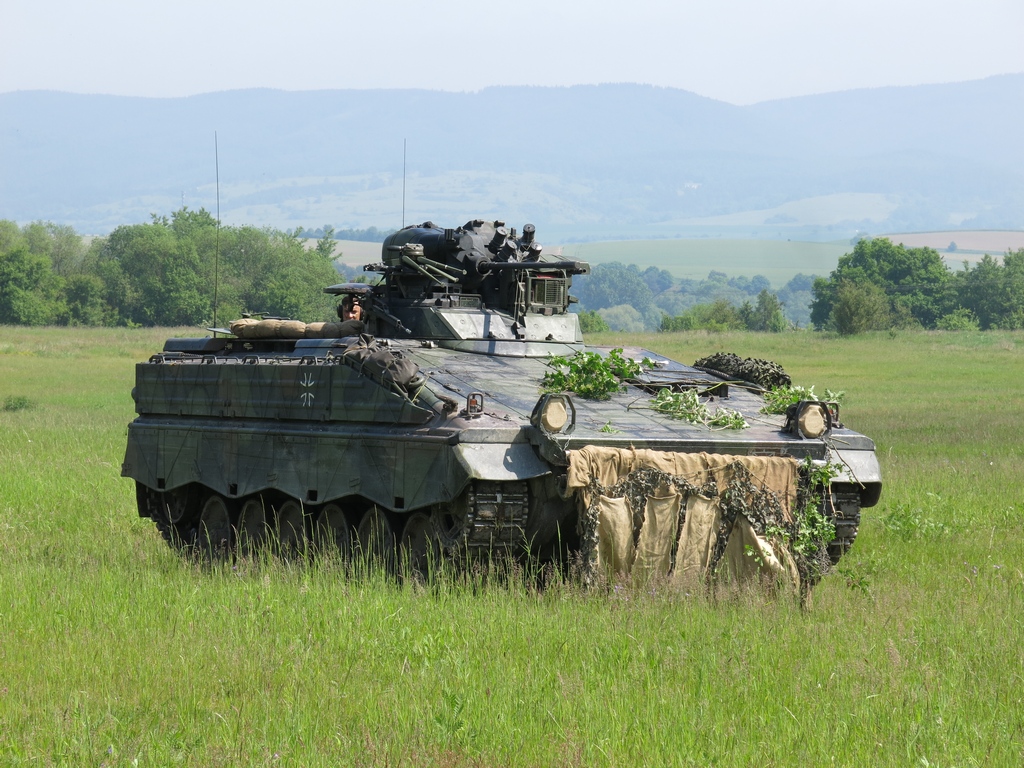 The package, worth 27 million euros, includes accessories and spare parts.

The replacement of the thermal imaging target device that were currently being used on the vehicles became necessary following the unavailability of essential spare parts. The new thermal devices that have been ordered are already in use in the FLW 200 remote-controlled light weapon station as well as in the Fennek scout car of the Joint Fire Support Teams of the Artillery.

The installation of the new thermal imaging target device is expected to be completed by June 2023.

Weighing in at 35 tonnes, the Marder 1A3 infantry fighting vehicle is equipped with a 600 HP-engine which provides it a top speed of around 65 km/h. The compartment for infantrymen in the vehicle is also roomy and can accommodate 9 soldiers. Its main armament is a 20mm RH-202 automatic cannon.