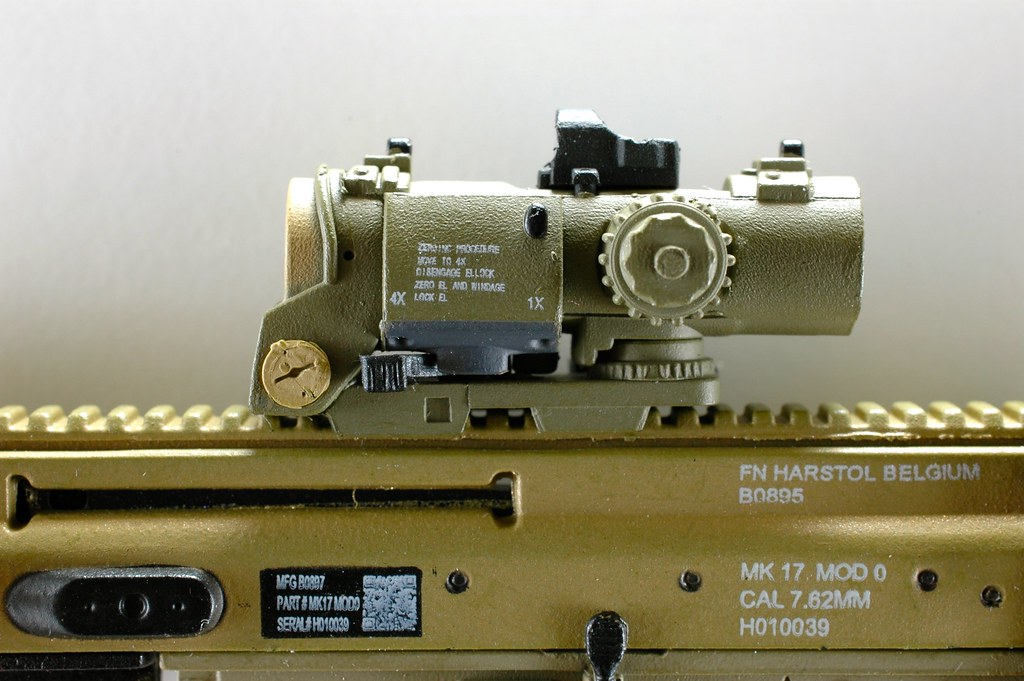 In a statement US defense giant Raytheon Technologies said, its subsidiary Raytheon Elcan, and Italy’s Leonardo, through its German subsidiary Leonardo Germany, have been selected to supply the main combat target (HKV) for the German Armed Forces.

The business alliance, in which Leonardo’s subsidiary is the main contractor, will see both companies delivering 107,929 units.

In a statement, Raytheon said the characteristics of the Specter DR 1-4x allows soldier to see targets that are near and far at a single glance. The Specter DR 1-4x uses a combination of telescopic and reflex sight.

According to a report from Bundeswehr, “there will be a bullet drop compensator or BDC, an engraved sight and a Picatinny/Stanag rail integrated into the hull with an easy-to-use double-sided launch lever for instant switching between magnifications.”

The scope will also be equipped with an integrated laser filter.

According to Raytheon Elcan, deliveries have already begun in the third quarter of this year.

“The dual-role Specter DR sight is Canadian technology and has been tested in battles with forces from across NATO.” For Lewis, “Specter’s variable magnification and endurance are a great asset to the German armed forces,” said Mike Lewis, the head of Raytheon Elcan’s rifle aiming mission.

Military shooters have acknowledged that Specter rifles are “the easiest and most accurate targeting systems for small arms and are preferred for their operational simplicity, stable performance, and high-precision optics.”

Raytheon Elcan’s parent company, Raytheon Intelligence & Space, one of the four companies that make up Raytheon Technologies Corporation, had a turnover of $15 million in 2020.

The US defense giant employs 37,000 people at various facilities across the globe at its many facilities.

The company is headquartered in Arlington, Virginia.