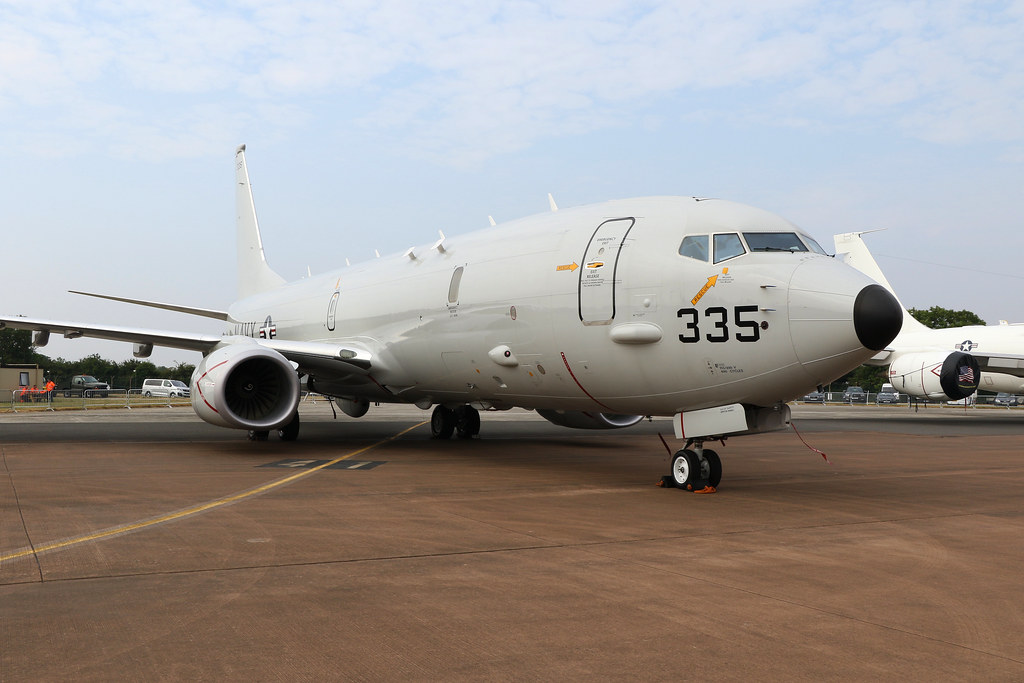 Germany will purchase the aircraft subject to approval from the parliamentary budget committee, said the Defense Ministry.

The announcement comes at a time when German Defense Minister Annegret Kramp-Karrenbauer visited her counterpart in the United States.

“This procurement, with a volume of around 1.1 billion euros, serves the urgent need to maintain a capability for long-range maritime reconnaissance and airborne submarine hunting,” said the Defense Ministry.

Kramp-Karrenbauer went on to add, she was optimistic that Boeing will be able to deliver the aircraft as per schedule despite its challenges on other defense programs, especially in the view that there was no new development involved with the P-8A aircraft.

“It’s something that we’re buying off the shelf,” said Kramp-Karrenbauer to reporters in Washington. “We’re actually optimistic that we can complete the procurement relatively quickly.”

According to media reports, the parliamentary budget committee had approved the purchase.

Germany remains committed to developing a long-term replacement in collaboration with France under the Maritime Airborne Warfare System program, or MAWS.