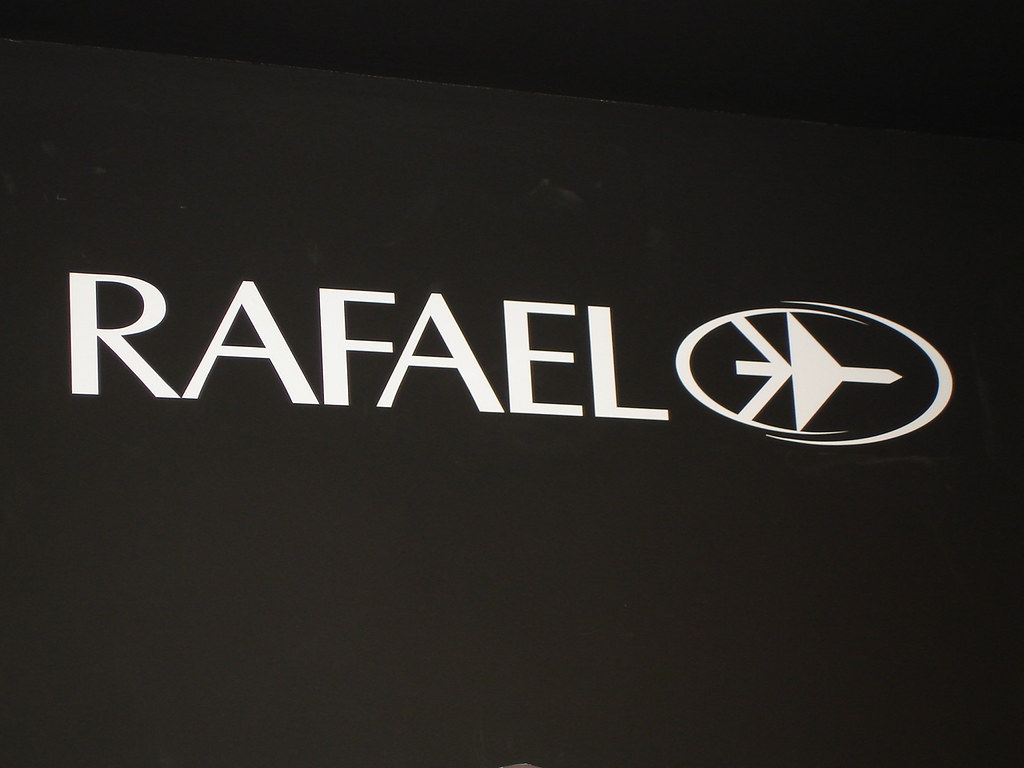 Rafael Advanced Defense Systems developed the Sea Breaker missile system for the navy and to improve the targeting capabilities of the Israeli artillery. The system has a range of 300 km and operates autonomously.

Sea Breaker is capable of targeting marine as well as land targets.

The platform is small enough to be installed into small missile boats and frigates which can now better target large warships; it can also be reconstructed for land use. The land version of Sea Breaker uses the SPYDER launchers.

The naval variant is very flexible in terms of the targets it can hit. Its advanced infrared finder makes it ideal for targeting warships as well as coast guard ships; it can also be deployed for searching for moving targets or non-marine targets along shores.

The system does not require human control. This missile system intercepts a target, recognizes it, and can launch an attack, thanks to the built-in artificial intelligence embedded in the system which enables it to rapidly search, identify, and process information in milliseconds.

According to Rafael, the Sea Breaker can operate in very hard-to-reach regions, including those without a global navigation satellite system (GNSS).

The Sea Breaker system can launch a subsonic missile carrying a warhead of 113 kg, which could easily neutralizing a warship with a single hit. At the time of launch, the Sea Breaker calculates and synchronizes various parameters including angle of flight, azimuth, angle of impact, selection of a waypoints for impact.

Once the missile has been launched, it can be interrupted during its flight, allowing operators to take decisions in realtime. The missile’s data link allows the collection and processing of tactical data during the flight.