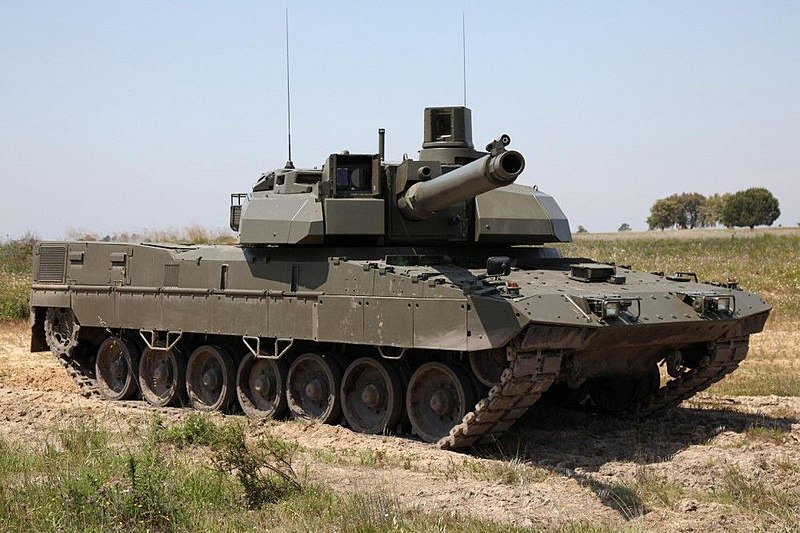 German defense officials expect to sign up new European partners for the Franco-German Main Ground Combat System following a September conference in Berlin devoted to the effort, according to a government report to parliament.

The close-hold document, dated March and obtained by Defense News, notes that the international event is meant to initiate an “opening wave” of interested countries from the European Union, NATO and elsewhere – provided that Germany and France agree on the prerequisites.

One known applicant for the new tank program is the United Kingdom. In April, Germany officials made a point of saying that defense-acquisition leaders from Berlin and London had discussed cooperation on the program, with France still seemingly on the fence about admitting outsiders.