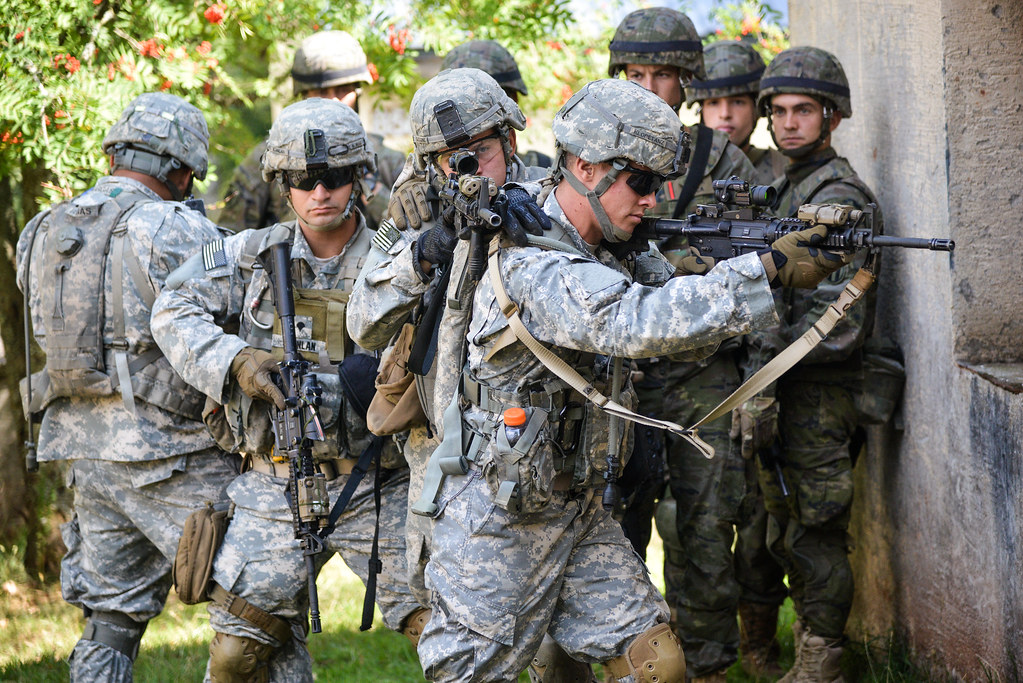 A multinational exercise led by the United States, which is touted as being the biggest NATO drill in Europe in decades, has kicked off in Romania with the exercise named Swift Response 21.

Swift Response is the first of many smaller exercises that will be carried out under the Defender Europe program.

The exercise is taking place in Bulgaria, Romania, and comprises of more than 7,000 paratroopers from ten different nations taking part in it. The near-simultaneous joint forcible entry operation saw paratroopers jumping with parachutes from five allied countries and partners on a bright sunny day.

The exercise will see NATO allies and partner militaries from 26 different countries conducting near-simultaneous operations across more than 30 training areas, in more than a dozen countries ranging from the Baltics to the strategically important Balkans and the Black Sea Region.

In this year’s Defender Europe 21 exercise, the US Navy and the USAF will play significant roles. The exercise will utilize strategically important ground and maritime routes bridging Asia, Europe, and Africa and will incorporate new or high-end capabilities including air and missile defense assets, as well as assets from the US Army Security Force Assistance Brigades and the recently reactivated V Corps.