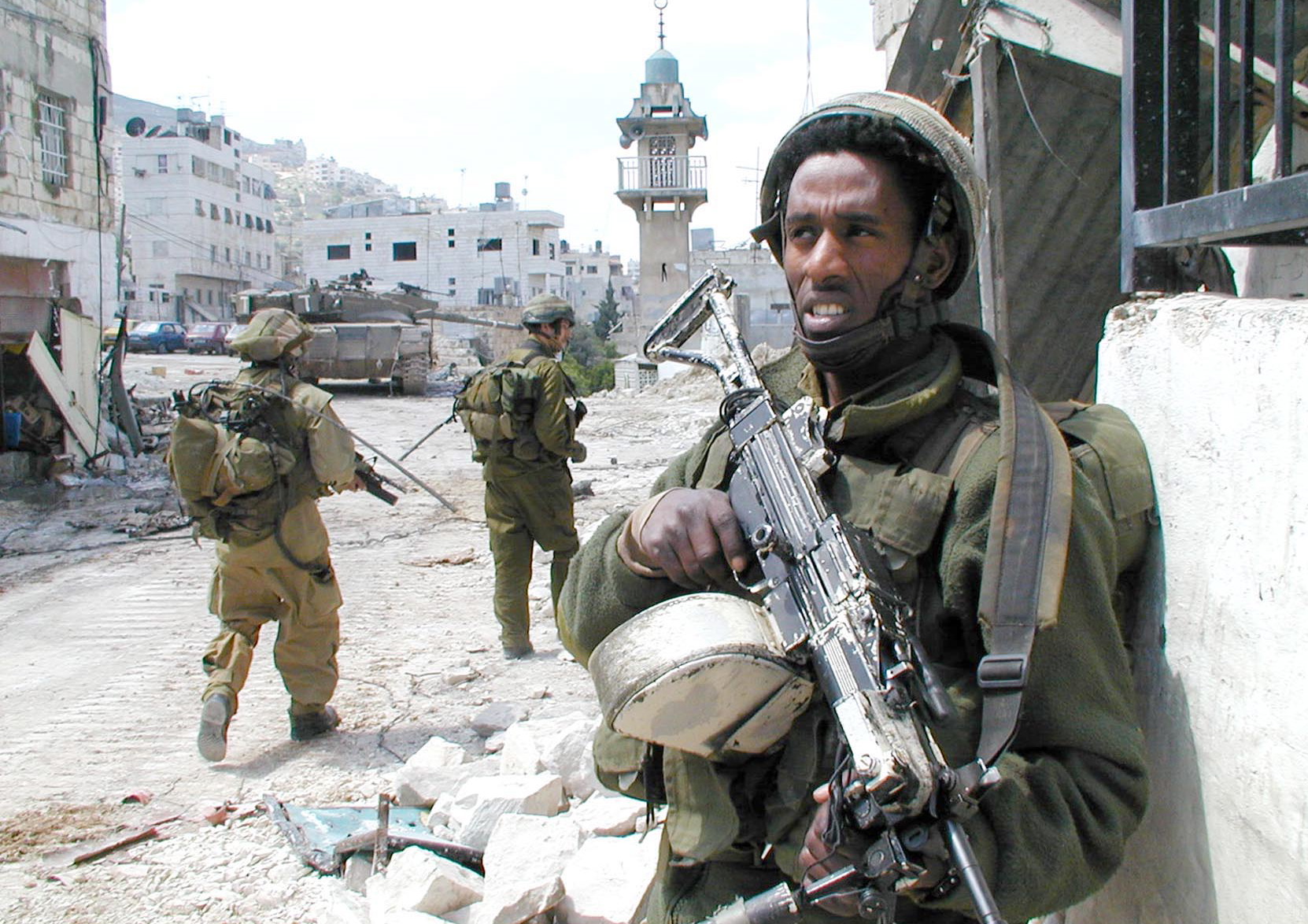 Several Israeli ground forces, including brigade of armored vehicles, and landing brigades have started amassing and are on standby on the border.

According to field sources, the heads of the Israeli Army is likely to propose a plan to cross over to Gaza with armored vehicles and tanks, as a follow through to the airstrikes and neutralize remaining threats.

This news was confirmed by Brigadier General Hidai Zilberman, a spokesman for the Israeli army, who said such plans had been prepared and have been submitted to the Israeli Army General Staff for approval.

The development comes at a time of continued fighting midst an exchange of missile attacks, although their intensity is is lower than yesterday.

The Israeli military has circulated videos in social media showing precise air strikes on buildings in Gaza, which house the political and military leadership of the Hamas.

In the last 3-4 hours, spokesmen for Islamic Jihad, a terrorist organization, confirmed the assassination of their leaders and promised to retaliate with fierce rocket attacks.

While there have been moves by the international community to bring the conflict to an end, statements from both sides made it clear that an agreement has not been reached.