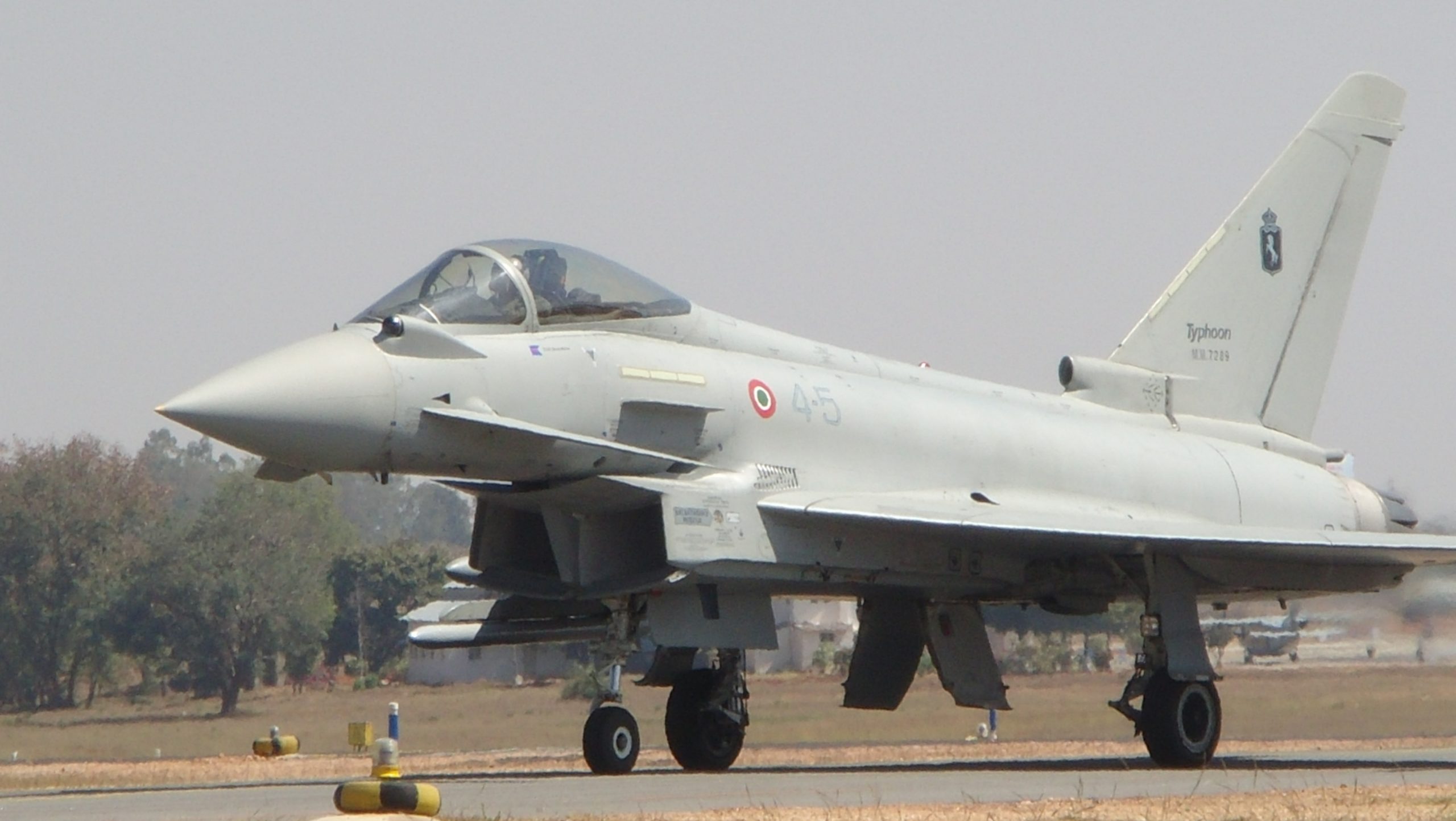 In a significant development, the budget committee of the German parliament has agreed to spend up to 5.5 billion euros for the acquisition of 38 new Eurofighter Typhoon fighters.

According to German news outlet Europaeische Sichercheit und Technik, the planned acquisition includes 26 single-seater and 7 combat training aircrafts, and includes an option to include 5 more standard Eurofighters as part of the order.

The total cost of the entire package, which includes operational support and equipment such as AESA radars, the cost to the German taxpayer is EUR 5.5 billion.

According to German law, any contract whose value exceeds EUR 25 million has to be approved by the public expenditure committee, thus this contract cannot be signed just by the Ministry of Defense. Its signing marks a defining moment towards modernizing the tactical wing of Germany’s Luftwaffe.

Interestingly, Germany’s needs are much wider, and the purchase of these Eurofighters is an easier political route.

Germany’s defense ministry also plans on replacing Eurofighter Tranche 1, which are considered being not very prospective, unlike their Tranche 2 and 3 peers; thus they are unlikely to be modernized by through the installation of AESA radars. Also, Germany will have to acquire successors for its aging Tornado fighter jets, which play an important role in the NATO Nuclear Sharing system.

During the first half of this year, German Defense Minister Annegret Kramp-Karrenbauer had stated that the Tornadoes would be partially replaced by American 30 F / A-18 Super Hornets, 15 E / A-18G Growlers and 50 Eurofighters.

However, these plans faced headwinds from the German opposition in the parliament.

While Germany’s Defense Minister, who belongs to the CDU party, is a strong NATO supporter and believes in the Nuclear Sharing program, she unfortunately is the lone voice in the coalition; the Social Democratic SPD party, the Greens and the CDU / CSU who all form of the coalition of the German government have diverging views.

Perhaps next year’s parliamentary elections will throw up stronger result.

While the purchase of fighter aircrafts without a “politically controversial” nuclear deterrent capability enjoys wide support in the country, it remains to be seen whether the defense ministry will succeed in its commitments to purchase fighter aircraft from the United States.

The agreement for the purchase of the new Eurofighters, which has been approved by the Bundestag, marks the first step in the multi-step processing to modernize Germany’s Luftwaffe, which is necessary to maintain its capabilities within NATO.

It is to be noted that plans to implement such a large defense purchase during the coronavirus-induced COVID-19 pandemic is a pointer to the strength of the country’s economy and has a positive impact on Berlin’s credibility, underscoring its growing capabilities within NATO.