Continental DefenceMilitary Affairs From a European Standpoint
Home Defence Policies National Policies The UK’s defence budget: choices must be made 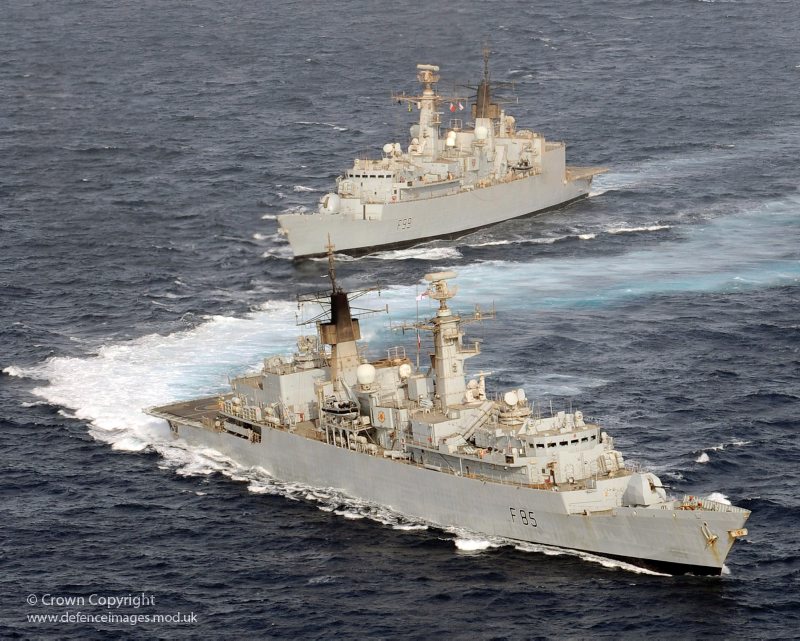 A bumpy road, Britain’s military has been on, to say the least. Slashed budgets, dwindling support, some would even say, existential crisis. Have the Tommies lost the art? Not so: if military commanders get back on their feet, they will see that a great future lies ahead. The key to achieving it is simply embracing the new era, and learning how to do more, with less. And perhaps increased cooperation with allies, if only to save money, will be a good diplomatic opportunity, after Brexit has stressed ties.

The UK’s army has been bleeding for years, if not decades. Budgets started to dwindle in the 1960s, when it became apparent that the British Army would no longer be supporting and defending an empire. A second blow came at the end of the Cold War, where financial and popular support dropped once again. Even as recently as 2019, “Defence chiefs are considering plans to slash the size of the British army and lend out one of the Royal Navy’s flagship aircraft carriers amid fears they could be forced into further spending cuts”, British news outlets report. Signs of financial strain can be seen in every segment of the armed forces. The Royal Navy suffered a strategic gap before its new aircraft carrier could be hurriedly finished, thus temporarily dropping out of the small group of nations with such capacities. Expensive equipment is starting to be cannibalized: “The UK has mothballed a quarter of its AgustaWestland Boeing WAH-64 Apache Longbow AH.1 attack helicopter following the end of combat operations in Afghanistan. According to IHS Jane’s, 16 of the Army’s 66 Apaches were placed into storage, leaving a force of 50 helicopters”, Defense Update writes.