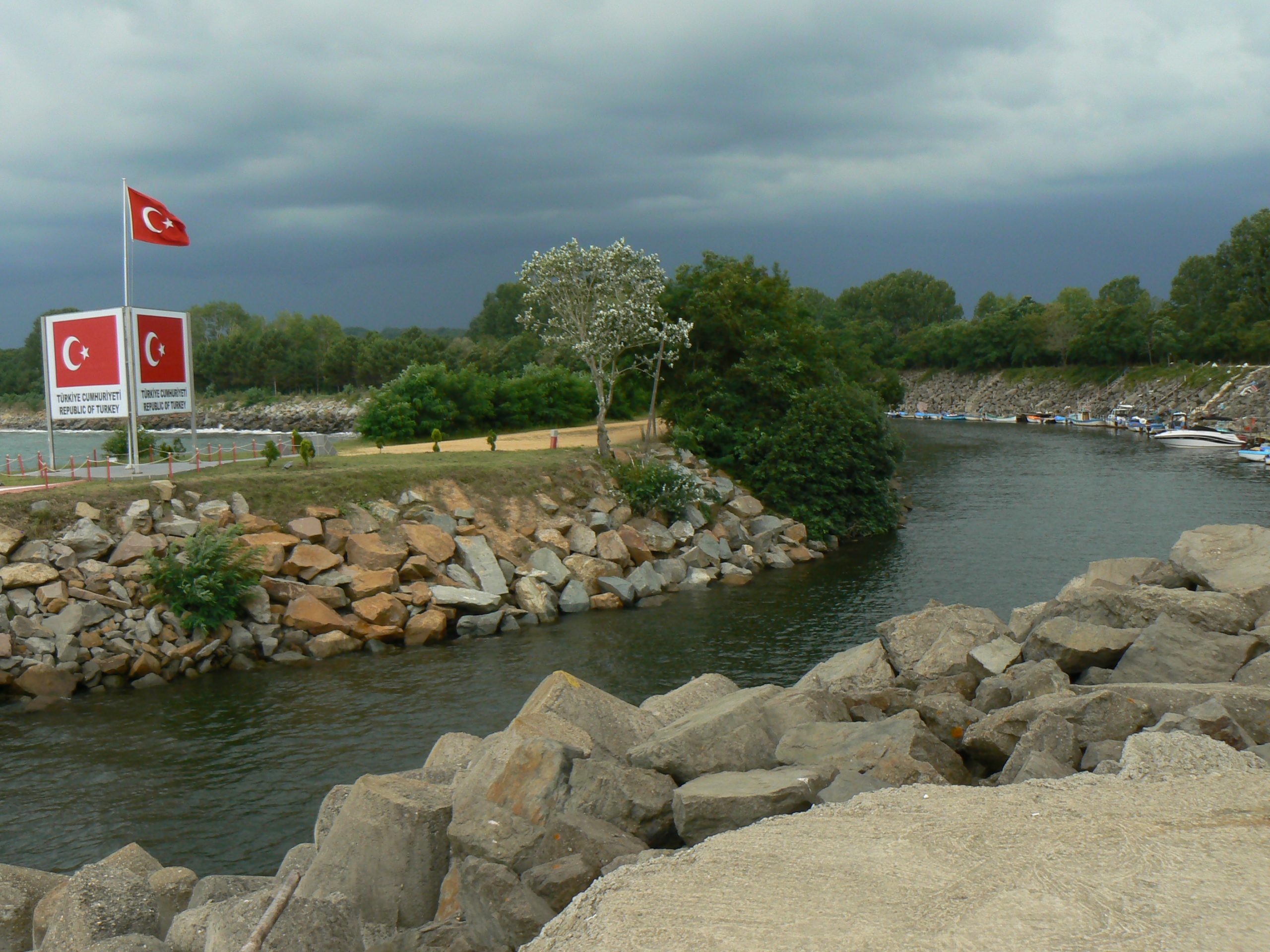 Based on data from the public procurement register from Bulgaria’s Ministry of Interior, the maintenance and restoration of the integrated surveillance system on the Bulgarian-Turkish border, from the Lesovo border checkpoint to the Rezovska River will cost the country $6,06m (BGN 10,000,000) exclusive of VAT, which will be spread across a period of 4 years.

The integrated surveillance system on the Bulgarian-Turkish border created through a 2013 contract, which was funded by the European External Borders Fund; it consists of security systems, including alarms, monitoring of the border checkpoints “Malko Tarnovo” and “Lesovo”, substations, underground cables, unified communication system, stationary posts, as well as other elements. It was designed the heighten the effectiveness towards containing the unrestricted movement of goods and people coming from across the border.

The system detects, identifies, tracks sites and manages border police patrols to prevent illegal attempts to cross the border and allows the conduct of highly specialized law enforcement operations in the area. It is also home to several sensitive installations, including radar and other border security systems, which generate data for processing and analysis.

While $4,18M will be funded by the EU under the Internal Security Fund, the balance amount will come from other sources of funds, including budgetary funds.

2018 saw a $20.6 million, (excluding VAT) contract being signed for the expansion of the integrated surveillance system on the Bulgarian-Turkish border.

Going forward, Bulgaria has essentially two optical companies which can take up such work, including Optix and Opticoelectron, both of which are well established in international markets, with both being based out of Panagyurishte.

Given the scenario on the Turkish border, funds continues to be sunk into that sector to properly fence the area. This became lucidly clear during the middle of 2019 following government closed-door meetings, the results of which were later announced.

However, some clarity is required from the announcements of the government press since it does not specifically mention the amount that it aims to invest towards fencing this sector of the Turkish border.