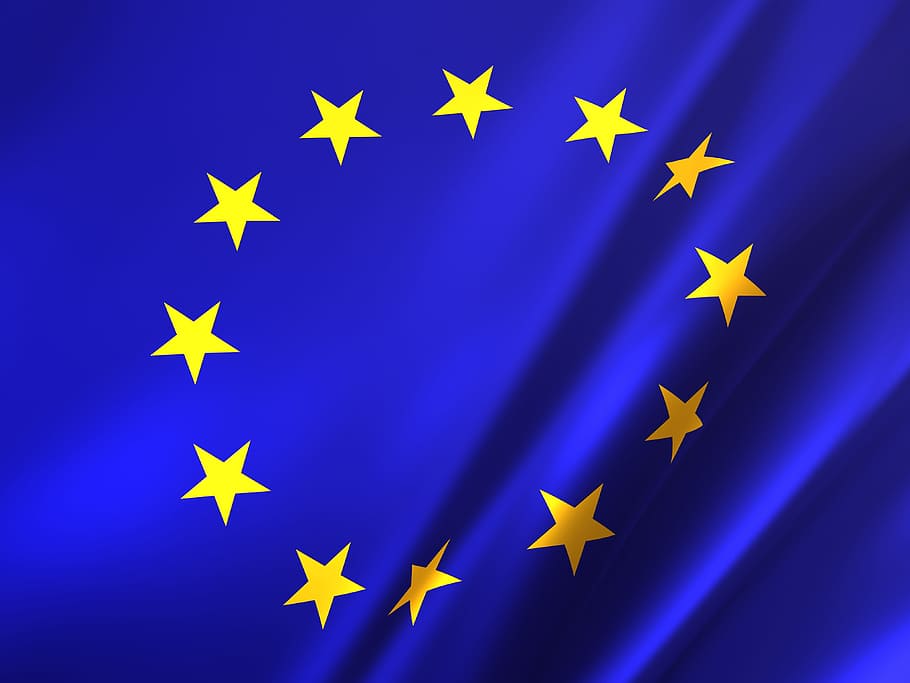 The recent comments by German Defense Minister Annegret Karrenbauer on the recent 2020 U.S. Presidential elections has not gone down well with Paris.

“The illusion of a European strategic autonomy must come to an end. The Europeans will not be able to replace America’s crucial role as a security provider,” states an article in Politico, an Arlington Country, Virginia-based American political journalism company citing German news agency Heise.

According to Girard, the Biden Administration would most likely return to the kind of support German was given since post-war years. This is in the realm of possibility but not certain. When it comes to security guarantees, France has had different experiences with the United States. Karrenbauer’s comments are seen as having torpedoed French initiatives to revive European sovereignty.

In response to whether he subscribes to her views, French President Emmanuel Jean-Michel Frédéric Macron said, without naming her explicitly, “Not at all”.

“I think that’s a misinterpretation of the story”.

Merkel likes to keep her options open. Moreover, the transatlantic friendship is irreplaceable and America was and will continue to remain a most important ally.

With regard to Macron’s European projects which did not gel well with Merkel with phrases thrown in that she was “brain dead”, or that NATO is essentially a super-ego that cemented and defines geopolitical relationships do not generally fall well with Merkel.

Both leaders have divergent views which can be still be bridged.

Case in point, while Merkel is of the opinion that “America expects, and rightly so, more of our own efforts to maintain our security”, Macron believes that “the United States will only accept us as allies if we take ourselves seriously and if we are sovereign in our own defense”.

Both views have merit and present different perspectives that compete with one another when it comes to doing business.

For Macron, “Sovereignty” and “strategic autonomy” are key concepts that play a pivotal role in the Macron doctrine.

“We remain dependent on the United States for security policy and at the same time, as Europeans, we have to do more of what the Americans have taken from us in the future Guaranteeing security, stability and prosperity in Europe without NATO and without the USA” said Annegret Kramp-Karrenbauer.

Question is it devotion or realism? The French government does not have to face such typically German questions; others however have to.

The crux of the matter is that all of this will see a huge chunk of money being funneled into the defense sector and France needs to keep its nuclear and conventional arsenal up to date in the arms race.

While many EU countries are still grappling with what exactly is meant by the “strategic autonomy”, its meaning is well understood by Paris. This is what has been concluded by a Belgian research group GRIP.

“France must examine ways and means of exercising its autonomy collectively, if not within the Union, then at least within a group of European states that are willing and able to do so. This is undoubtedly the purpose of the European Intervention Initiative” said Macron.

Earlier this spring, when German Defense Minister ordered 30 U.S. F-18 Super Hornets and 15 US E / A-18 Growle fighter jets, over European alternatives, the writing on the wall was pretty clear that the decision included factors other than just costs.

In a commentary on the defense purchase, a report by the French national-conservative publication Marianne stated, “The Americans made them an offer they could not refuse.” While this can be reconciled by the magazine’s political leanings, the argument that Germany preferred its transatlantic competitor over its European partners was the elephant in the room.