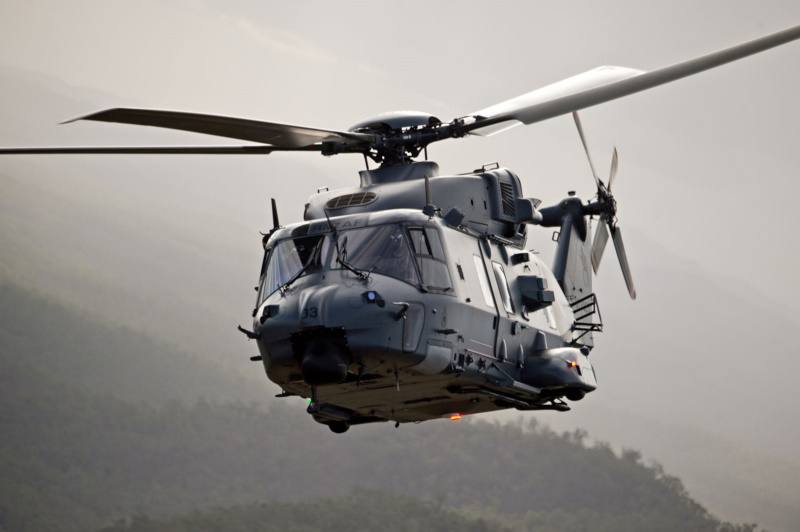 Five European countries are set to develop and produce a next generation helicopter for their defense requirements as members of NATO.

France, Britain, Germany, Greece and Italy will collaborate to develop the new helicopter and is expected to begin the phasing out of its current helicopter fleet from 2035, according to published information.

The new helicopter will have next generation designs with medium lift capabilities. This information was confirmed by a press release from NATO’s press secretariat.

According to military analysts, the designing and production of next generation helicopters are necessary given that NATO members are set to begin the gradual retirement of their existing helicopters from 2035.

The design of the new helicopter will try and incorporate new functionality to the system and bump up its defensive capabilities. As a result it will also boost the military capabilities of NATO members and increase the alliance’s strength.

So far, the agreement to design and produce the helicopter is non-binding since it allows the possibility of other NATO member countries to join the project once the five countries assent to their participation.

Currently, there are no publicly available documents which provide clarity on the financial framework of the project and the contribution that each of the five countries will bring to the table.

According to military analysts, one of the hardest part for the countries in this project will be to agree on the term “next-generation helicopter” and what features it will require so that it falls within that category.

Experts opine that a new next generation helicopter is likely to play a significant supportive role in NATO’s  potential future missions. This is not just in terms of actual combat but also about special forces operations,  including  those that require logistical support and transport of cargo and operational weapons units.

Military analysts also say that it is no coincidence that the time when European NATO members decided to launch such a project. It is exactly the same as that of the US Air Force, which is also starting to develop a next-generation helicopter. It is quite possible that at some point the two sides will compare work or join forces that can lead to highly functional and effective solutions.

However, the difference comes from the progress of the United States – Bell and Sikorski already have a technological framework and a demonstrator for next-generation helicopters. The United States is even on the verge of awarding the contract in question, which should provide the new helicopters to the US Air Force sometime in 2030 – five years earlier than the European project.

The proposed development comes at a time when the US Air Force is also starting to develop a next-generation helicopter. It is very much in the realm of possibilities that both allies will compare and collaborate so as to enable interchangeable functionality and increase its effective deployment.

Unlike in Europe, in the United States, Bell and Sikorski have already created a technological and a demonstrator framework for their envisioned next-generation helicopters.

The Pentagon is on the verge of awarding a contract with deliveries to the US Air Force scheduled for the 2030s.