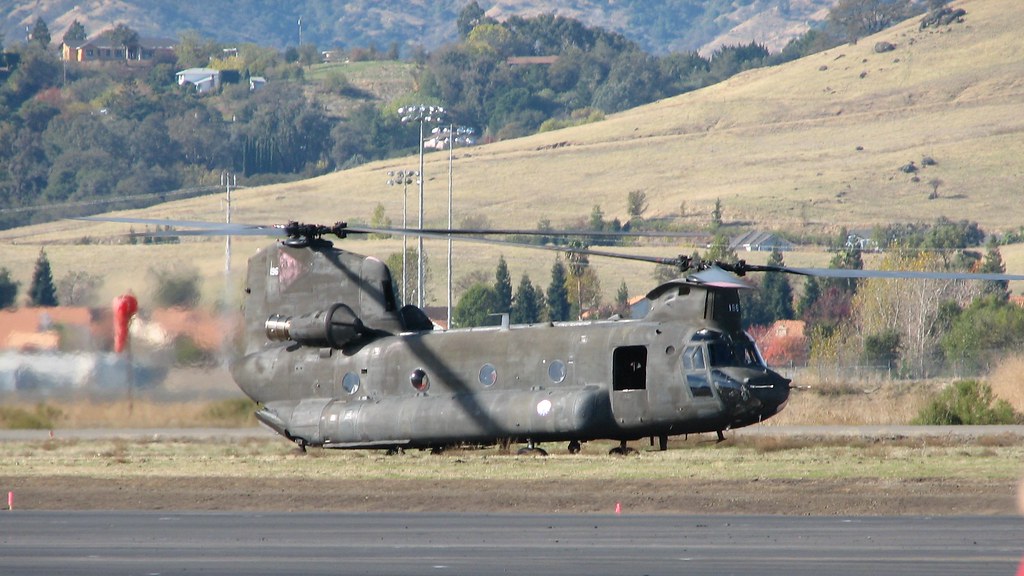 According to preliminary data coming from the German media, Berlin is tweaking a procedure to allow the German Air Force to replace its old military transport helicopters with newer upgraded ones.

Confirming the development, a number of German media reports have cited Germany’s Ministry of Defense stating that old procedures for the acquisition of new helicopters have been canceled.

In a statement, the German military said, one of the main reasons for the cancellation of the procedure was the impossibility of the project coming through within the allocated budgeted funds; sources however say, many of the requirements of the procedure for acquiring new helicopters have been met. In reality, according to the body that commissioned and monitored the processes, the change in procedure came as a result of a need being felt to make upgrades more cost-effective for Germany.

The cancellation of the procedure will essentially allow German authorities to rethink the whole procedure, renew and upgrade it with new parameters. Berlin sees this as a necessary step given that the replacement of old military transport helicopters with newer ones is a necessity and sooner or later, its bound to occur with the current aircraft reaching its maximum service life in around the 2030s.

Changing parameters on a specific project is not an unusual practice, especially in the defense industry where the value of materials and resources needed to produce weapons systems and weapons are in constant state of flux.

Case in point: Before selecting Lursen for the supply of two patrol ships, Bulgaria canceled the procedure citing budgetary issues and then restarted it.

Confirming the same, Bundeswehr issuing a public notification saying that the project will actually continue but undergo certain changes in specifications.

Around three years ago, Germany decided to announce a tender for new transport helicopters. In the middle of 2019, Germany cut down the number of participants and narrowed down its choice to the Boeing CH-47 Chinook and Sikorsky with CH-53K King Stallion.

Berlin aims to buy around 45 to 60 military transport helicopters, with the selection criteria being optimum operational efficiency, according to the characteristics set out in the tender documents and the requirements spelt out by the German army.