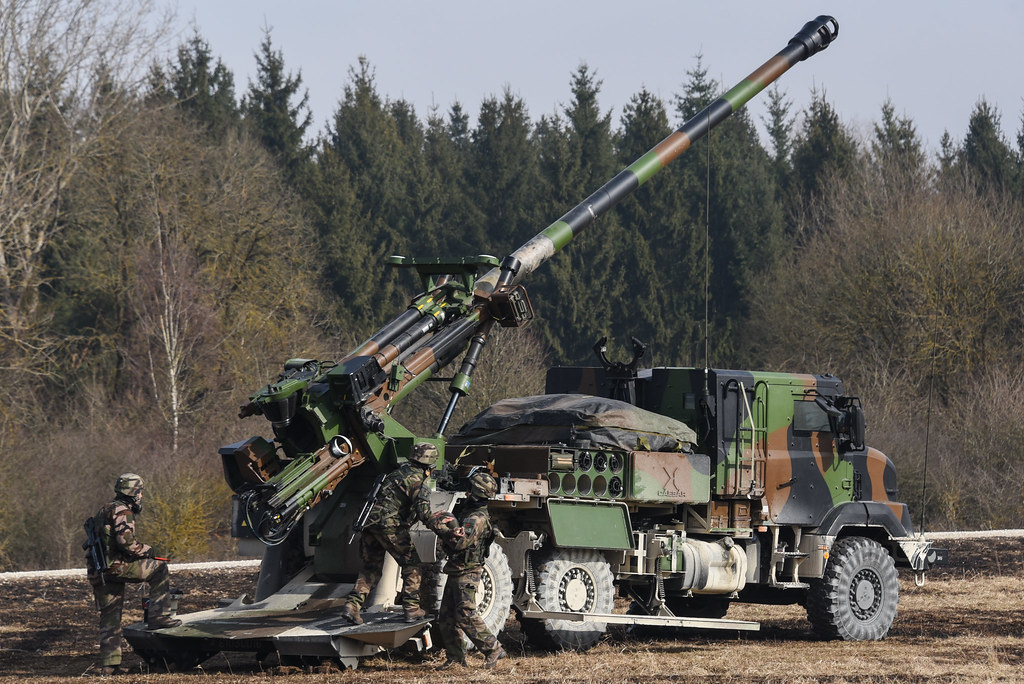 The contract has been awarded by the Army’s integrated structure for maintaining land equipment in operational condition (SIMMT),

For the last seven years, the Nexter Group has provided full support for the army’s 77 CAESAR artillery systems, which were deployed in multiple conflict zones, including Iraq, Afghanistan, Lebanon, and in the Sahel-Saharan strip.

Nexter carries out these maintenance operations in collaborations with teams of the land based industrial maintenance department (SMITer), a specialist in carrying out deep vehicle repairs.

These technical tweaks and adjustments, done on behalf of the French defense procurement agency (DGA), enables Nexter to monitor and analyze technical details, including those dealing with improving the artillery system and obsolescence.

Following the awarding of this contract, valid for 7 years and 4 months, Nexter will ensure that the CAESAR artillery systems is in prime maintainable operational condition (MOC), which includes the management and delivery of spare parts, technical expertise, documentation, technical assistance to regiments, support and maintenance of tools for the CAESARs which are used in the Canjuers and Mourmelon training parks.

With a range of 55 kilometers, the Caesar artillery gun is mounted on top of the uniquely designed Tatra chassis, which features a central load-carrying tube and axles with independently suspended swinging half-axles, bolted together into a single unit.

The main armament of the Nexter Caesar 8×8 is made up of one 155mm/52 caliber gun that is similar to the one mounted on the 6×6 Caesar. The former however has a maximum rate of fire of 6 rounds per minute.

Its total carrying capacity is that of 30 155mm projectiles including charges. Its 155mm cannon has a powered elevation of maximum +72° and can traverse 30° to the left and right. It also features a large hydraulically operated spade at the back which provides a stable firing platform.