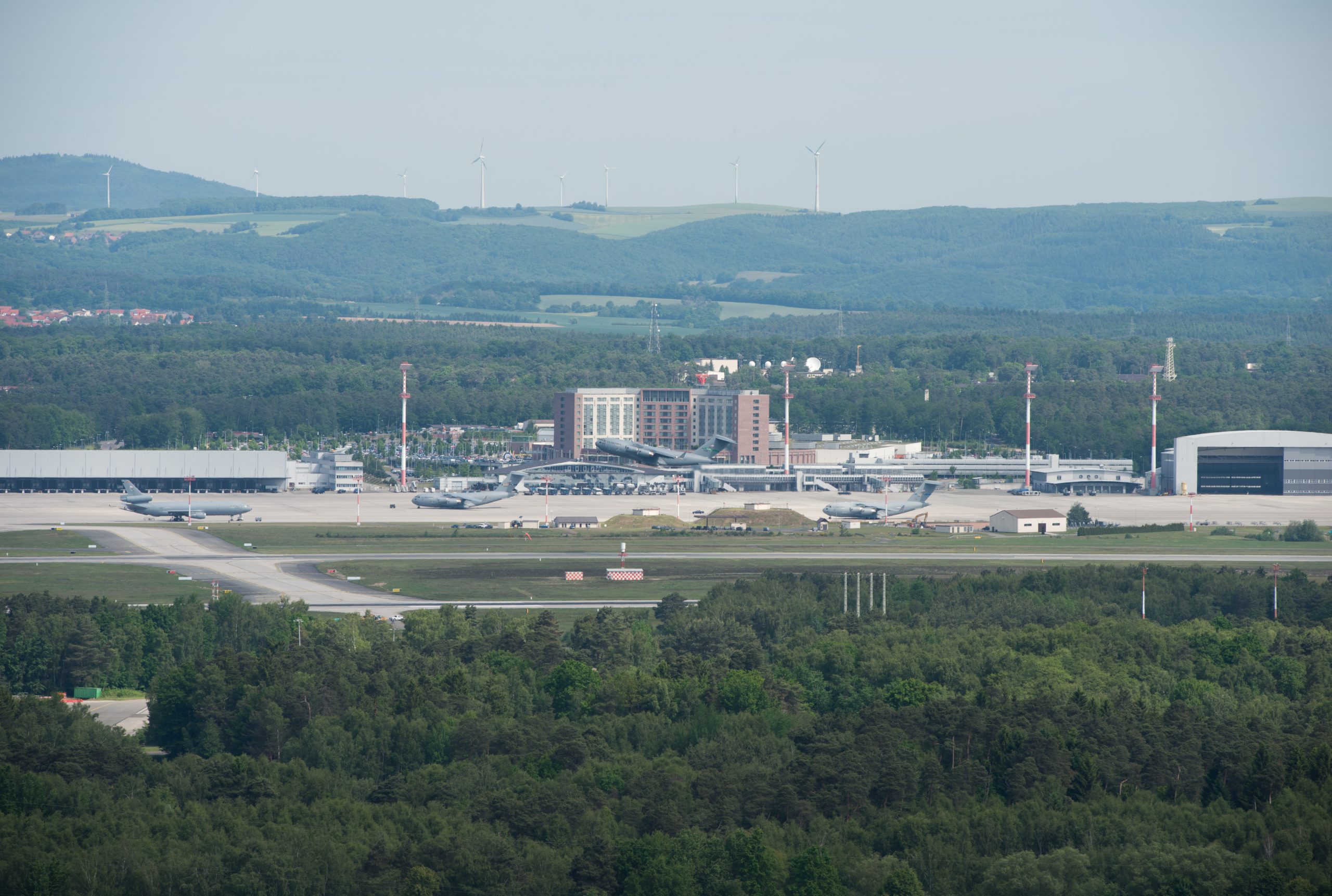 According to officials, defense minister from NATO countries are expected to approve a plan this week which will see the creation of a space center at the U.S. Air Force base in Ramstein, Germany.

The creation of the space center, which has been placed on the agenda for the October 22, 2020 meeting of defense ministers, comes at a time when space capabilities are gaining increased weightage in the calculus of global powers.

In recent yers, countries including the United States, Russia, India and China have invested in space technology, many of which continue to remain closely guarded secrets.

“We expect NATO defense ministers will agree on Thursday to create a new NATO space center at our air command in Ramstein,” said an alliance official. “This will be a focal point for ensuring space support to NATO operations, sharing information and coordinating our activities.”

The plans were first reported on Monday by German press agency DPA and the daily Süddeutsche Zeitung.

NATO Allied members had designated space as an operational domain at its 2019 summit in London. While spacecrafts have become an essential tool for modern armed forces, as they play a significant role in targeting, navigation, surveillance and communications, they are however easy targets.

What remains to be decided is the physical location of the space centre where analysts would study concepts and develop doctrine. France and Germany have lobbied to host the organization.

As a step in that direction, a group of German companies have urged the government to highlight the its space technology capabilities.

A German trade association, the Federation of German Industries, has proposed building a mobile launch platform in the middle of the North Sea, which could be used by NATO as well as Germany’s armed forces.

The move is intended to nurture an ecosystem wherein companies whose business model follows that of reusable, low-cost space launches, much like Elon Musk’s SpaceX, could thrive, said the group.