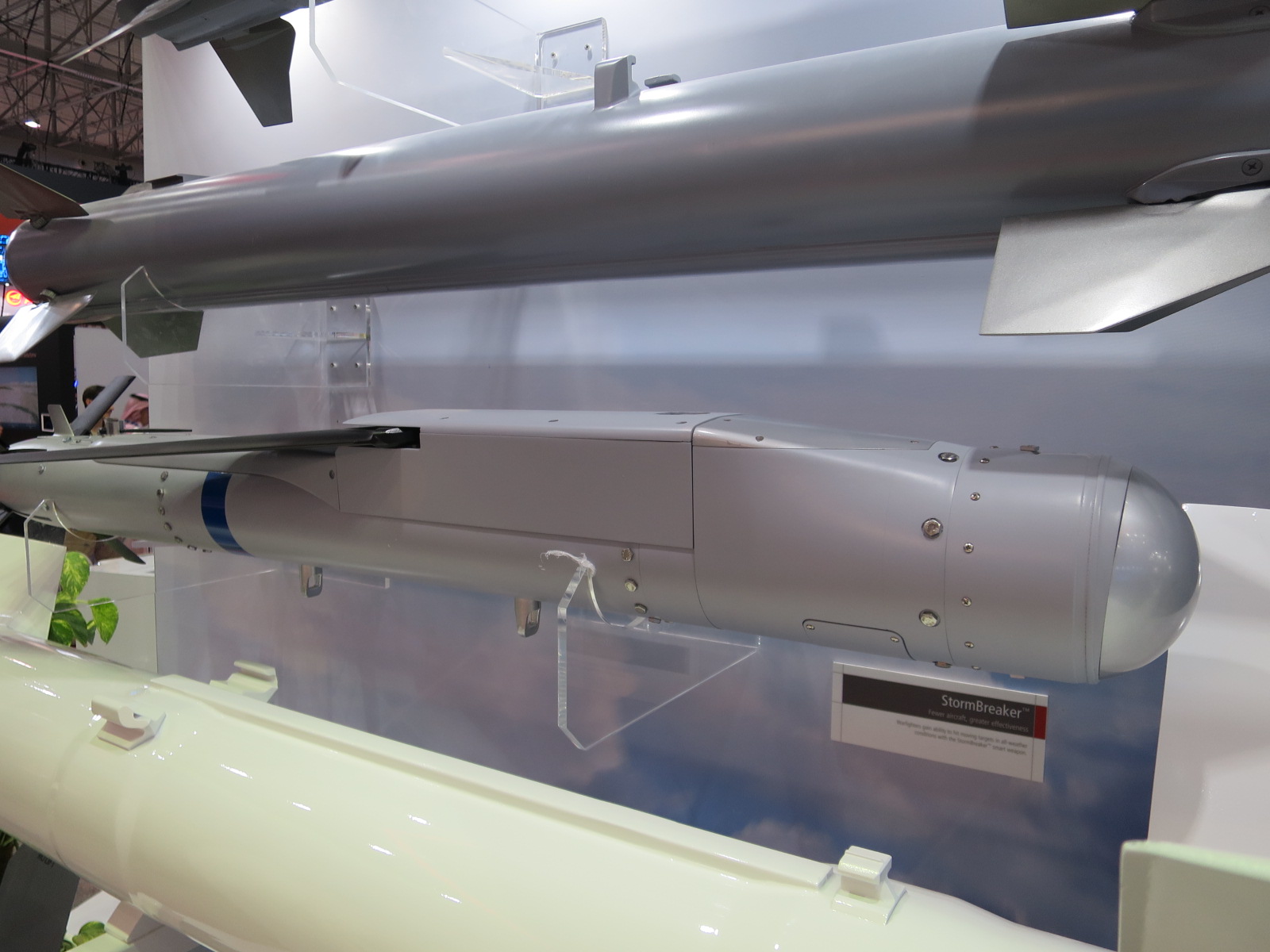 The US Navy has successfully test fired a StormBreaker guided missile on the F-35 Lightning II, a US Navy variant of the F-35C. The tests were conducted in collaboration with Raytheon Missiles & Defense.

During the tests, the high-precision guided missile attained a speed of Mach 9.9, as confirmed by a press release by Raytheon Missiles & Defense.

The development comes at a time when Washington is trying to give its allies more combat capabilities in the form of improved F-35 fighter jets.

During the test, the F-35 Lightning II released 2 guided bombs were, which could be maneuvered by the pilot.

In a statement Raytheon said, the development marked the completion of mission capabilities by the F-35C. Later, a F-35B, a US Marine Corps variant, will repeat the tests to check the StormBreaker’s capabilities.

“Fifth-generation platforms allow for StormBreaker integration, and the tests conducted support this,” said Paul Ferraro, head of Air Power at Raytheon Missiles & Defense. He went on to add, “no other field-grade air weapon can do what the StormBreaker can do against complex targets in the relevant environments.”

Incidentally, the StormBreaker has already been tested on the F-15E Strike Eagle earlier this year. In addition to integrating them on these fighter planes, the United States plans on integrating and testomg them on the F/A-18 Super Hornet as well.

The StormBreaker guided bomb has been designed to travel at least 45 miles, engage and destroy stationary targets. According to experts, the StormBreaker is superior to legacy munitions of its type because of its payload. It can also deal with a greater number of targets, making it more efficient.

According to Raytheon, a multi-mode warhead has been built into the structure of the StormBreaker.

“The directional and multi-mode warhead makes the Stormbreaker a very versatile and effective weapon against enemy formations”, said Ferraro.