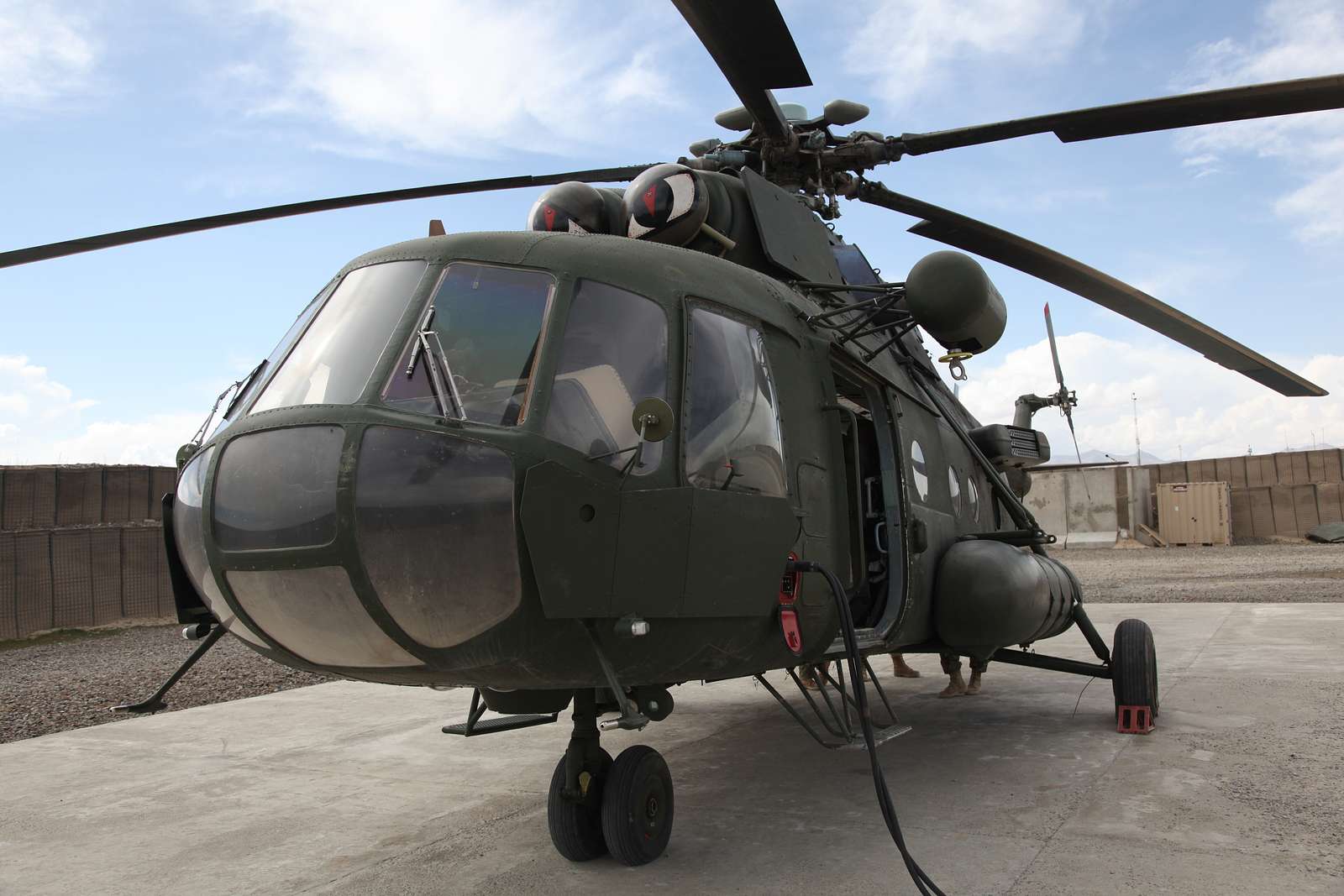 India is adapting its strategy and is drawing lessons from the war in Ukraine which is seeing the successful usage of anti-tank-guided missiles [ATGM] by the Ukrainian forces against armored enemy columns.

“It [SPIKE NLOS] can take out targets from long ranges and can prove to be very effective against enemy armored columns in times of conflict,” said a source from the Indian government.

While currently Ne Delhi has a fairly small number of Israeli anti-tank SPIKE NLOS guided missiles in its inventories, a solution is being worked out to manufacture the missiles domestically under a “Made in India” program.”

For years, India has wanted to start the production of Israeli anti-tank Spike anti-tank missiles. Five years ago, India and Israel were on the verge of signing an agreement, which for some reason failed.

In 2019, following a border clash with the Pakistani Army, India placed an urgent order for missiles, missile launchers and simulators, in a deal worth $ 1 billion. India acquired 240 SPIKE missiles and 12 launchers, which it put into operations the same year itself.

Given the shortage in inventories of these missiles, it would be safe to assume that these missiles have now been equipped onto Russian helicopters. New Delhi is eager to boost their numbers significantly.

It is very likely that the Indian government will outsource production of anti-tank guided missile domestically. Indian companies including Bharat Dynamics and Kalyani Group are likely to be involved.

Weighing at about 70 kg, the SPIKE NLOS missile can be launched from ground launchers as well as from a helicopter.

Incidentally, the United States also intends to equip a small part of its fleet of attack helicopters with these missiles.

Raphael is working to expand the flexibility of the missile by improving the existing EO-IR / CCD search engine with semi-active laser [SAL] capability and various anti-armor warheads, blast penetration, and fragmentation blast to meet specific applications.