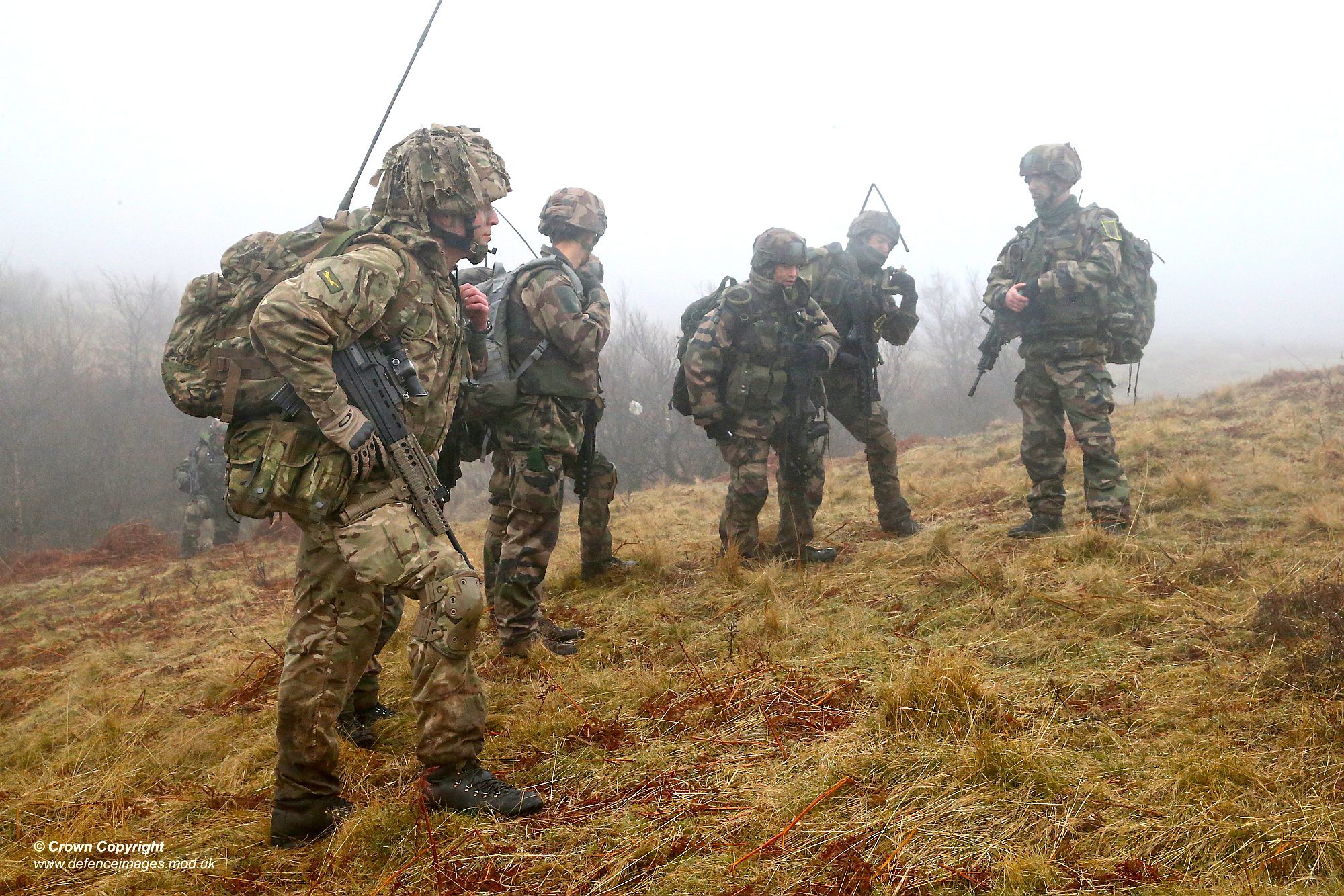 The British Army, like most other modern armies, now rests on a policy of increased situational awareness and conflict prevention. Large and bulky systems are a thing of the past, and armies around the world are becoming nimbler and faster, in every aspect. The name of the game is no longer to build the heaviest machines possible, in an ever-going race towards indiscriminate firepower. Now, the goal is to stick to the reality of modern warfare, while ensuring the best possible coordination with allies.

The UK took time to adapt, but it adapted well. For centuries, the British army was a stand-alone force. It mastered its Empire single-handedly and it neither needed nor wanted allies, despite the odd alliance. The last solo expedition goes back nearly forty years, and the Falklands war seems almost an anomaly, by today’s historical standards. Over time, the UK has fought large conventional armies, in its most part, and has done an excellent job at that. But the qualities which built up for hundreds of years may prove to be a hindrance, in today’s battlefields. For the past decades, and presumably for a few future ones, the enemy is not articulated in armoured regiments, and infantry battalions. They are in this new form of structured guerilla warfare, in which the strengths of our armies are used against them.

This is the new enemy which the British Army must adapt to. Like all other modern armies, it must regain situational awareness, mobility, and the ability to regenerate in the case of high-intensity conflicts.

This is one of the main reasons behind the strategic decision to retire AS-90 artillery units. It’s not so much that artillery in no longer needed: enemy insurgents are indeed deterred by artillery and will not risk attacking troops if they know devastating shells can land upon them within minutes. No, the problem is not with artillery, it is with artillery the way it has been thought out and designed until now. Tracked howitzers from the 1970s and 1990s are simply no longer adapted to the task they are assigned to.  They are slow when today’s enemy is quick. They are limited in their roaming when the enemy is everywhere. They are unable to evolve in urban areas, mountains and forests, where most of the insurgents will seek refuge. They cannot be transported over long distances otherwise than by boat when modern crises demand rapid deployment. Last, but not least, their antiquated design keeps them from adopting new technologies, namely in terms of new shells which can now be used.

All of these setbacks put together, mean that the UK is less and less able to take its full part in inter-ally operations.

The necessity to adapt

In the UK’s defense, there is nothing easy in this necessary adaptation to modern military requirements. The British army is an outstanding expeditionary force, and they have repeatedly proven it, over the past 20 years. If need be, a simple question to US troops, as to which nation they would rather have by their side in the next battle: the Royal Army will generally come up in the first three answers. But the UK’s military potential has been disrupted by modern evolutions, and lack of support from their own government, in past decades.  Sometimes, this lack of support came from the government official’s lack of interest, sometimes it came from their lack of sense. The Boxer program, for instance, led the UK to squander much of its meager military budgets in an overpriced and ill-adapted Infantry Fighting Vehicle replacement program. Over-priced means fewer vehicles could be purchased, leading to reduced military power. And ill-adapted means troops cannot count on these vehicles to keep them safe and free from enemy fire, thus leading to even further loss of power. Such regrettable governmental decisions caused the link between London and its troops to be further torn, and there was no need for that. Nevertheless, UK troops kept a stiff upper lip and carried on doing the best they could with the little they were given.

Infantry is back at the center of the scene

Because the modern enemy is fast, hidden, and nimble, infantry is more than ever going to be at the heart of every tactic, in future operations. Moreover, these enemies will not be tackled by the UK alone, but within a coalition of allies. For these two reasons, the British Army is likely to undergo a dramatic overhaul, in terms of equipment, namely artillery. Infantry will need artillery coverage more than ever. But current artillery units, composed of the aging and slow AS-90 howitzers, simply can’t keep up with infantry units who will shortly receive the quick Boxer Infantry Fighting vehicle. A quicker, more mobile, artillery platform, such as the French Caesar, is therefore urgently needed. Additionally, the technology within the AS-90 dates back to the 1980s, and this platform is simply unable to keep up technologically with its allied counterparts. It is crucial that UK forces be interoperable with allies – not just with NATO, but with actual allies, such as France and the United States.

In recent years, inter-ally operations have focused on mobility, deployability, situational awareness and interoperability. As a major defense partner for all global defense matters, and a reliable partner for peace, the UK is likely to adjust its strategic planning, soon, to keep in touch with its historical allies, and draw from their experience the necessary knowledge to make the right choices. Despite post-Brexit doomsday-prophets, London is not isolated on the global scene, and will not be, as long as global peace needs its military know-how.