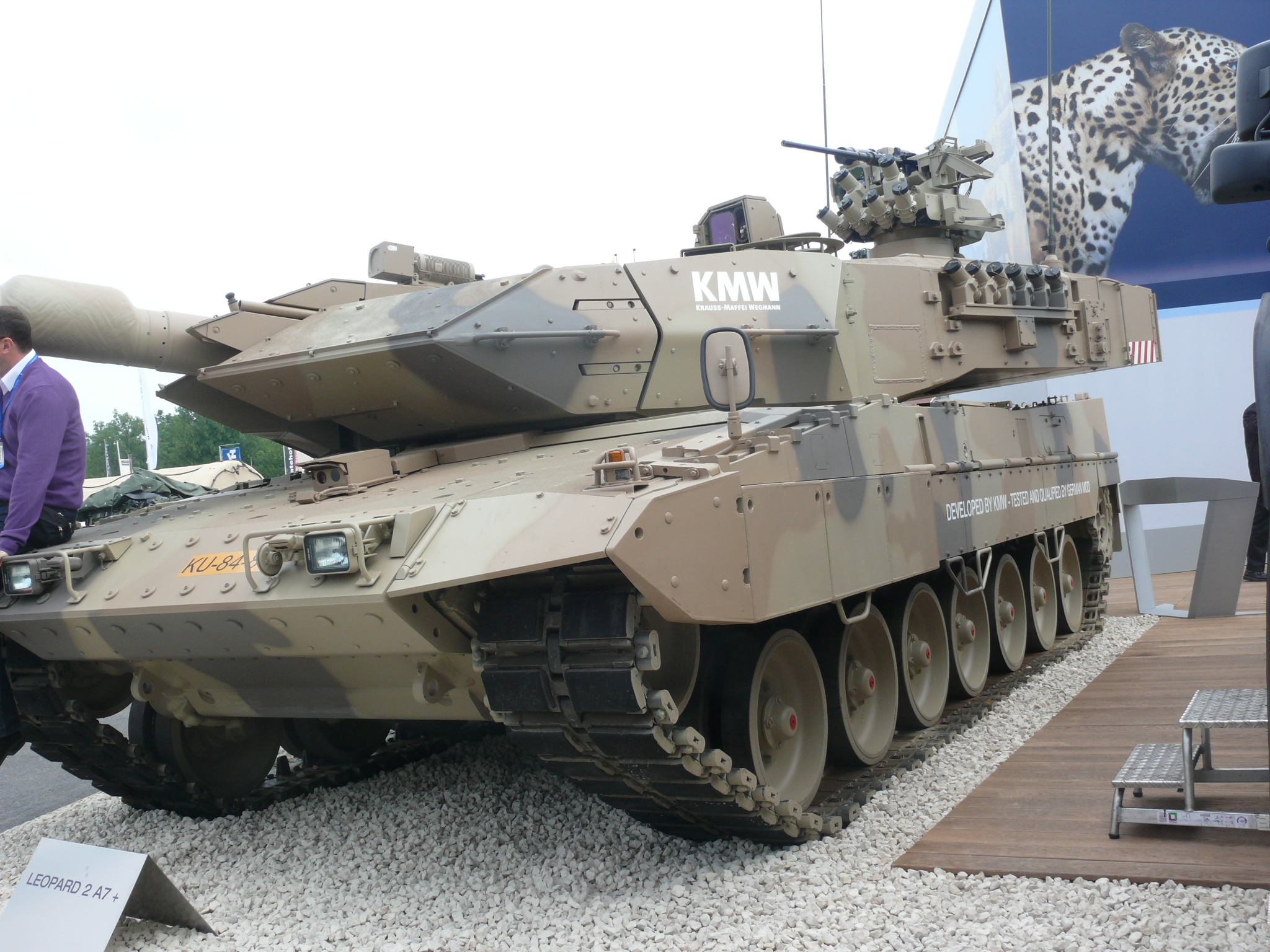 Franco–German company Krauss-Maffei Wegmann and Nexter Defense Systems (KNDS) have unveiled their next generation Enhanced Main Battle Tank (EMBT) which could see it being equipped with a 140mm ASCALON cannon.

“The EMBT technology carrier demonstrates the capabilities of successful and effective French-German cooperation. The experimental chassis of the EMBT was combined with an innovative new turret concept. In addition to testing already integrated technologies, the EMBT also enables operation by 2,3 or 4 men. EMBT is ready for the future integration of ASCALON (140mm) and other turrets,” said the KNDS during a presentation during Eurosatory – the international exhibition on defense and security in Paris.

The 140mm ASCALON gun, a product of French defense giant Nexter, provides some exceptional key advantages that may allow it to integrate into some combat ground platforms.

The 140mm ASCALON cannon can not only reduce recoil power due to its ability to reduce firing momentum, but it can also operate different ammunition as long as their maximum length is 130 cm; the cannon has extended ammunition range which takes advantage of larger calibre.

It can also use guided ammunition which allows engaging targets Beyond the Line of Sight. According to experts, the cannon will have incredible power due to the internal pressure, which can range from 10 to 13 megajoules.

The ASCALON 140mm is also equipped with an integrated muzzle brake featuring a completely new design, which is of great help to infantrymen, especially if the battle is fought in a densely populated area or in an urban environment.

While the cannon can be integrated into platforms below 50 tons, there is no danger of impairing the functionality and capabilities of the EMBT, as the tank weighs more than 61 tons.

Apart from the main weapon, the EMBT is also equipped with a secondary weapon, a 12.7mm machine gun, or close combat. It also features a Nexter’s ARX30 remote weapon station armed with 30x113mm 30M781MPG gun.

Also integrated with the tank are pipes for firing 80mm smoke grenades; a 7.62mm MG coaxial to Cdr sight is also integrated into the tank’s turret with 800 rounds ready to fire.