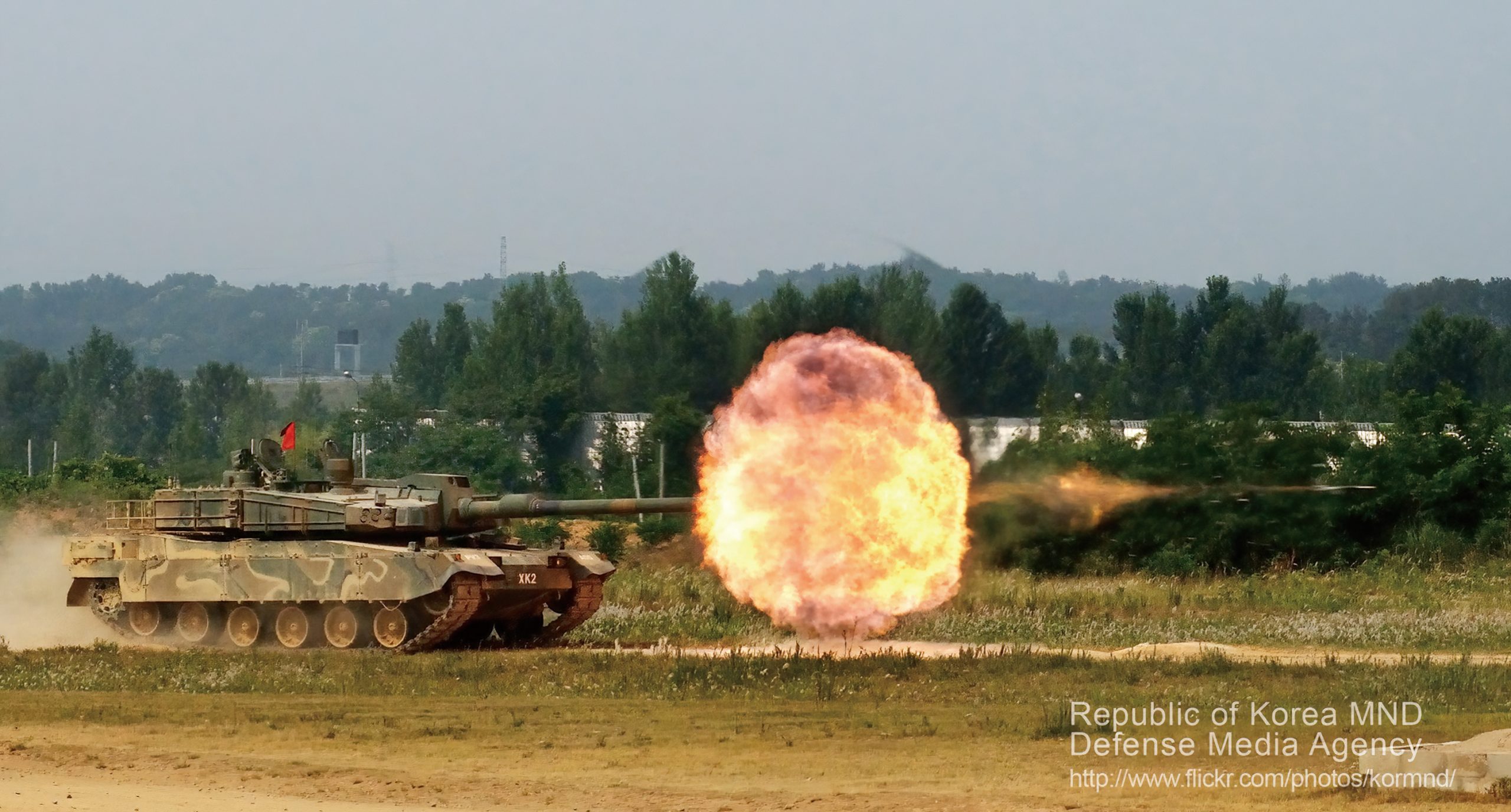 Poland and South Korea have signed an agreement to develop and manufacture a tank, the K2PL, for the Polish army. The K2PL will be built based on one of the best tanks in the world – the K2 Black Panther.

PGZ has extensive experience in the production of all armored combat vehicles, including tanks. It will receive a transfer of production technology, allowing it to master the development and production of key elements for the tank. Furthermore, Poland has also shown readiness to purchase existing K2 Black Panther tanks to increase its combat capability.

According to sources, Poland will “acquire a certain number of K2”;specific numbers have not been disclosed.

Currently, there is no specific information in the public domain as to how the tank will look, and as to what will be its different features and elements to meet Poland’s needs.

However, photos have been shared on social media claiming to be the design of K2PL. According to them, the Polish-Korean tank will have a 7th wheel in the wheel mechanism, which will make the K2PL longer than the usual length for the main battle tank. It is also rumored that it will receive a new turret design, and that the distribution of ammunition will be improved.

The K2PL is likely to be powered by a Korea’s Hyundai Doosan Infracore DV27K 4-long stroke, 12-cylinder water-cooled diesel engine with a dry weight of 2550 kg. This engine provides a 1,500 horsepower, which is close to 27 horsepower per ton.